Sweden to send delegation to Turkiye for NATO talks 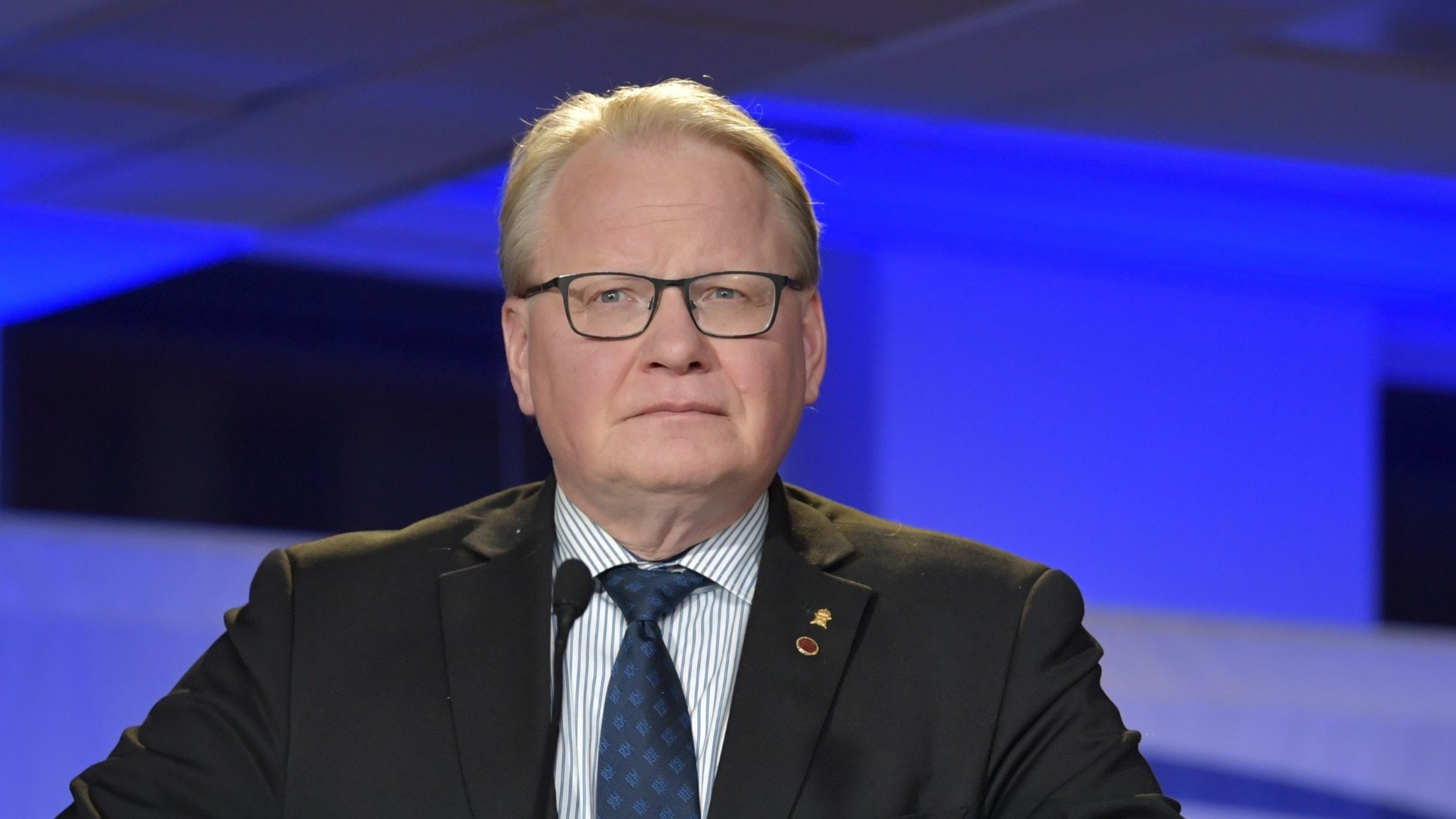 The Swedish government will send representatives to Turkiye to discuss the issue related to the possible accession of the Kingdom to NATO, SVT TV channel cited Defense Minister Peter Hultqvist as saying, News.Az reports.

“We will send a group of officials to Turkiye to hold discussions on this issue. But the signals that we received from NATO are that there is an agreement that both Sweden and Finland should be admitted to the alliance,” the minister said.

Hultqvist said the Swedish parliament is due to debate the issue of the country’s joining NATO on Monday.

“The government will meet to approve an application to join the alliance. When exactly the application will be sent, I cannot say, but the decision will be made today,” he added.