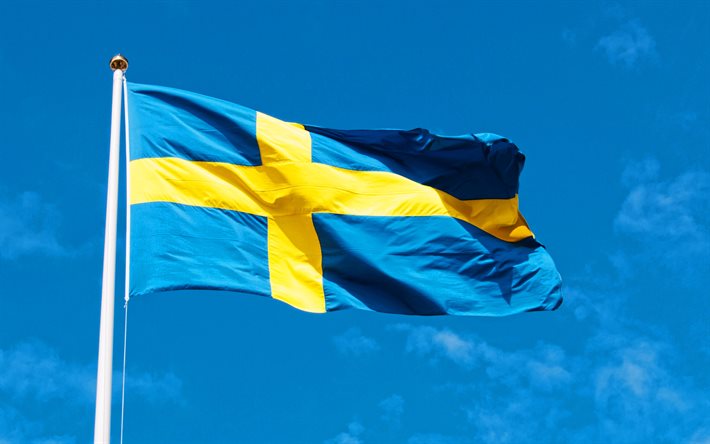 Sweden is concerned about the death of civilians as a result of the Armenia-Azerbaijan Nagorno-Karabakh conflict, Swedish Foreign Minister Ann Christin Linde said.

Linde made the remark at a joint press conference with Turkish counterpart Mevlut Cavusoglu, Trend reports.

"We are concerned about the ongoing clashes despite the humanitarian ceasefire regime and stand against the death of civilians,” the Swedish foreign minister added. “We call on the parties to resume negotiations and support the efforts of the OSCE Minsk Group to resolve the Nagorno-Karabakh conflict."

Linde pointed to the need for making the efforts to bring the parties of the conflict to return to the negotiating table.