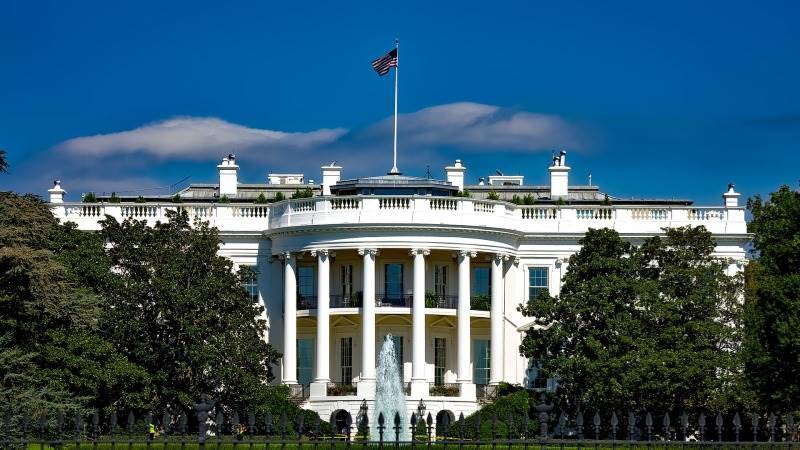 A suspect who allegedly sent a letter containing the deadly poison ricin to the White House was detained trying to enter the United States from Canada, a federal law enforcement official said Sunday, NBC reports.

Additional information about the person was not immediately available. The suspect was detained by Customs and Border Protection agents, a federal law enforcement official said.

The FBI said Saturday that it was investigating a suspicious letter addressed to President Donald Trump that had been intercepted.

It wasn’t clear when the letter was sent or where it was intercepted. Law enforcement officials said the poison, which is highly toxic and can cause nausea, vomiting, organ failure and death, was detected at an off-site facility that screens mail addressed to the White House.

The ricin was confirmed in field and laboratory tests.

The suspect allegedly sent other letters to federal prisons that were discovered in different facilities, an official told NBC News Saturday. It wasn’t immediately clear which prisons the letters were sent to or who the recipients were.

The official said only one letter appeared to be addressed to a political figure.