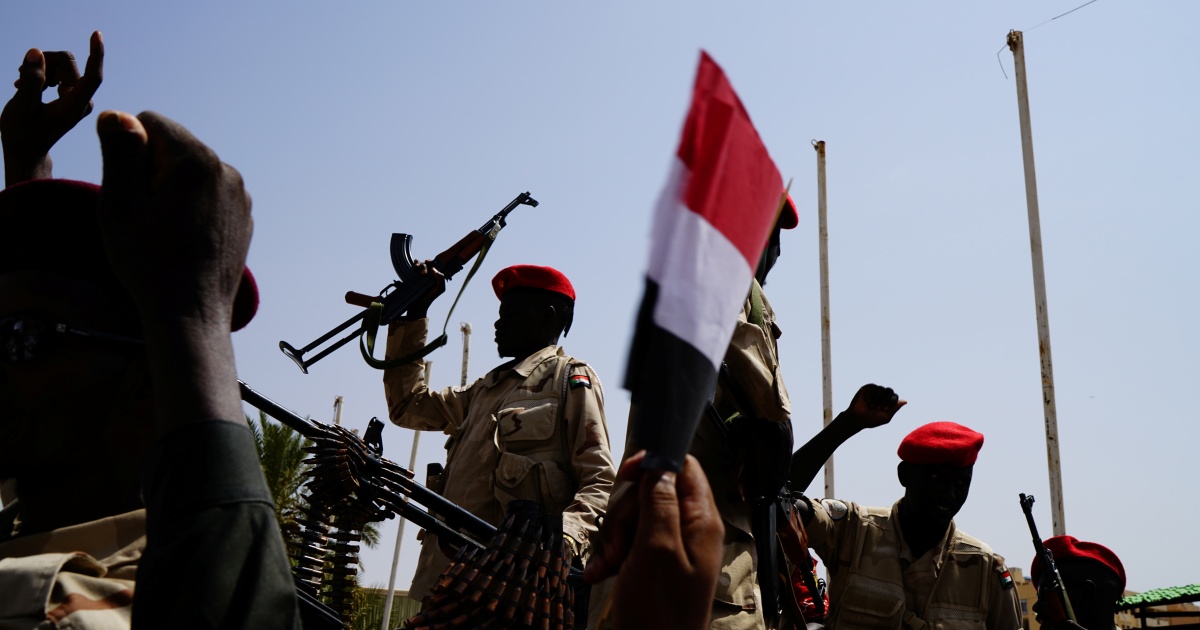 "There has been a failed coup attempt, the people should confront it," state media reported.

A top government source told Agence France-Presse (AFP) the plotters had attempted to take over the state media building but "they failed." Another Sudanese source said that measures have been taken to contain it, according to Reuters. The source, speaking on condition of anonymity, said the coup had involved an attempt to take control of state radio in Omdurman, across the Nile River from the capital Khartoum.

"All is under control. The revolution is victorious,” he wrote on Facebook, calling on the Sudanese to protect the transition.

A military official said an unspecified number of troops from the armored corps were behind the attempt and that they tried to take over several government institutions but were stopped in their tracks. The official, who spoke on condition of anonymity because he was not authorized to brief the media, told The Associated Press (AP) many troops, including high-ranking officers, have been arrested.

Sudan has been on a fragile path to democratic rule since the military’s ouster of the country's longtime autocratic ruler Omar al-Bashir in April 2019, following four months of mass protests. The country is now ruled by a joint civilian and military government that faces towering economic and security challenges.

Deep political divisions and chronic economic problems have overshadowed the fragile transition. In recent months, the government has undertaken a series of tough economic reforms to qualify for debt relief from the International Monetary Fund (IMF).

The steps, which included slashing subsidies and a managed float of the Sudanese pound, were seen by many Sudanese as too harsh. Sporadic protests have broken out against the IMF-backed reforms and the rising cost of living.