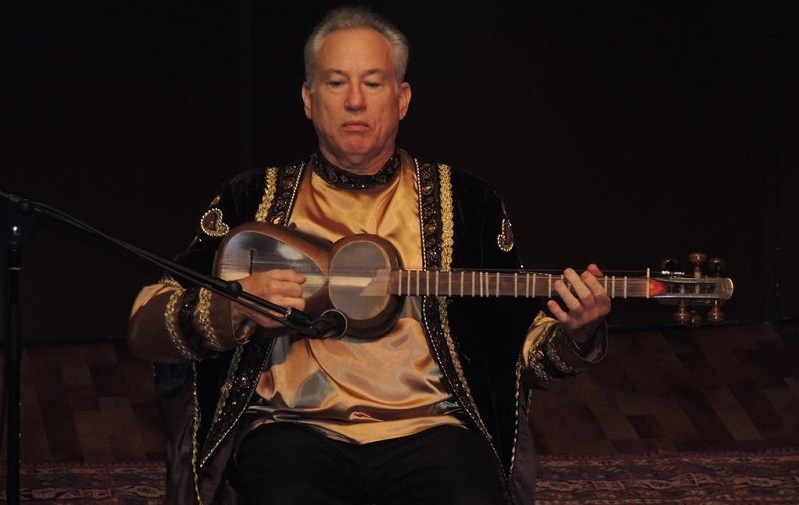 This time, Werbock, who is also the founder and president of the Mugham Society of America, performed the famous Azerbaijani song “Bağçamıza gəldi bahar” (Spring Has Come To Our Garden) and videotaped it.

The music was composed by Azerbaijani composer Said Rustamov, with lyrics by poet Islam Safarli.