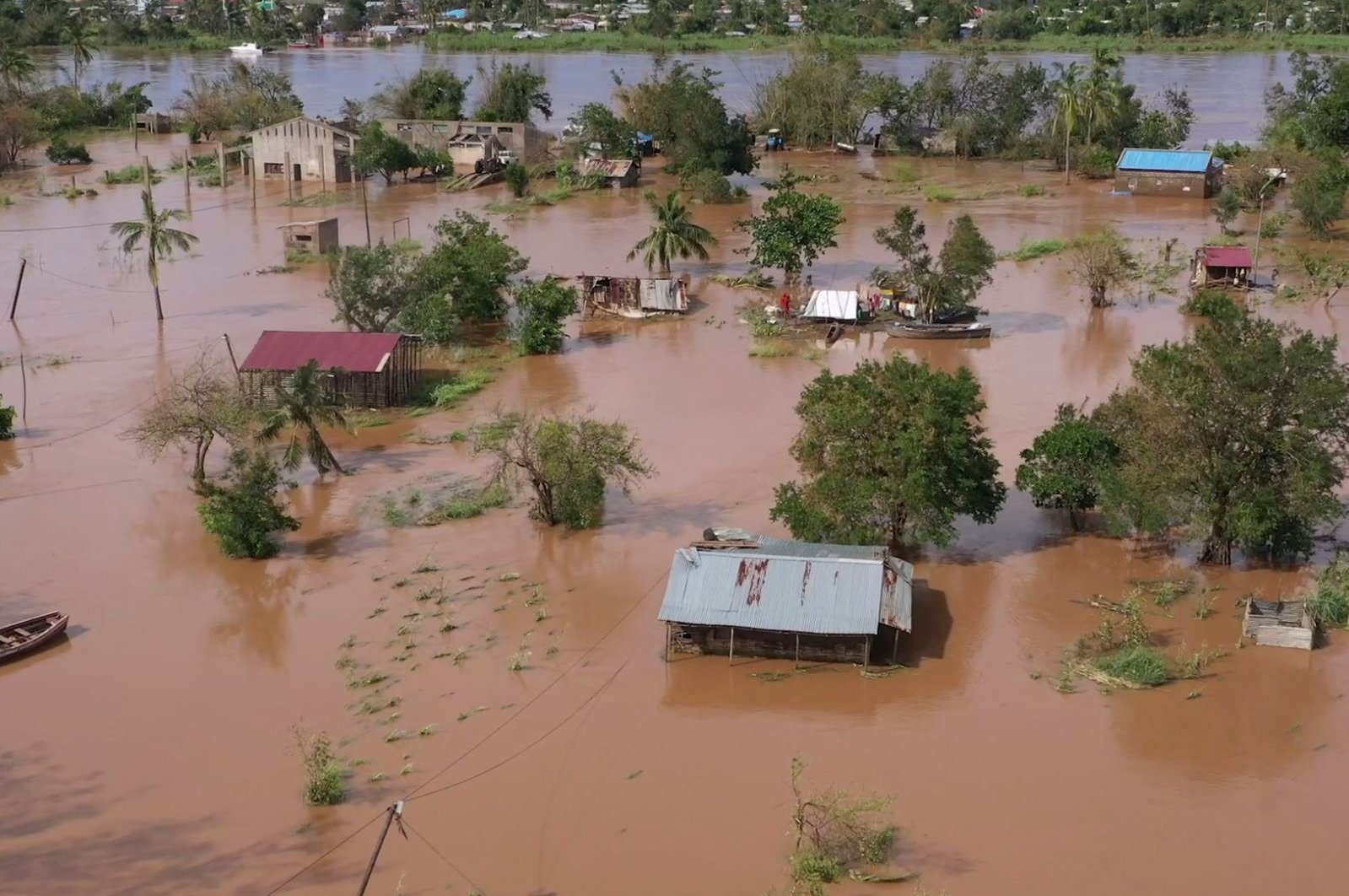 Cyclone Eloise, which made landfall across southeastern Africa Saturday, has displaced thousands in the region and the death toll has increased to at least 12 on Monday, according to figures from authorities, Reuters reports.

A tropical cyclone when it made landfall at Mozambique's central province of Sofala, Eloise subsequently weakened to a tropical storm as it moved inland to dump rain on Zimbabwe, eSwatini – formerly known as Swaziland – South Africa and Botswana.

Six people were killed in Mozambique, the country's National Institute for Disaster Risk Management and Reduction (INGD) reported, while the number of displaced people rose to more than 8,000. Homes, crops and infrastructure were also damaged, flooded or destroyed.

The death toll from flooding in eSwatini now stands at two, according to police, while three people had been reported killed in Zimbabwe and one in Madagascar. Ongoing rains, though lightning, threatened further floods.

Zimbabwe's national water authority also warned that dams were spilling over and could cause floods further downstream.

In central Mozambique, Eloise exacerbated existing floods, with villages and vast swathes of farmland submerged in brown water after rivers burst their banks.

Rainfall in Zimbabwe also runs back down into the country via those rivers, which contributed to the devastating floods following Cyclone Idai in March 2019.