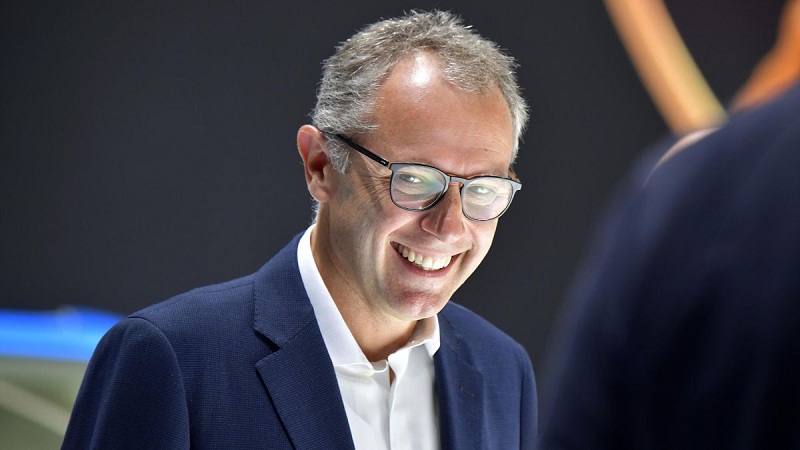 The 55-year-old Italian, currently the chief executive of Lamborghini, will take up his role in January.

Chase Carey, F1's chairman, and CEO since January 2017 will become a non-executive chairman.

Domenicali was Ferrari's team principal from 2008-14 and has since worked with the Volkswagen Group.

Domenicali has also been head of the single-seater commission of F1's governing body the FIA, a role he continues to hold.

Domenicali's appointment has been widely welcomed by F1 teams. McLaren said in a statement: "He is the right person to lead the sport into its new era."