State of siege declared in Haiti after assassination of president 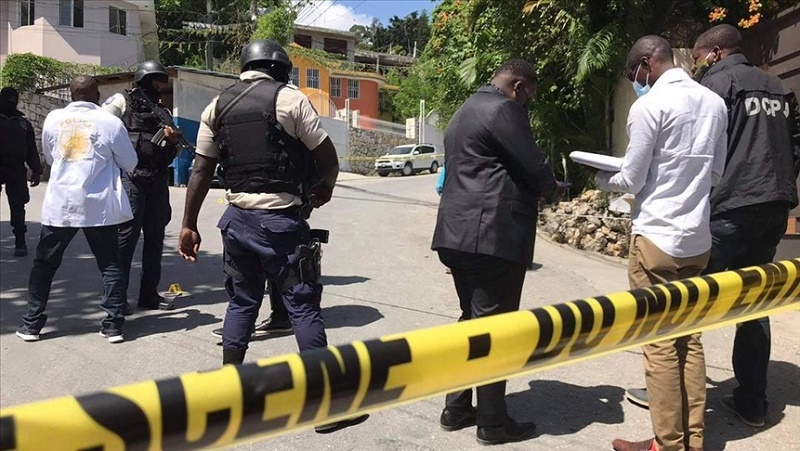 “In line with article 149 of the Constitution, I have just chaired an extraordinary council of ministers and we have decided to declare a state of siege throughout the country," Joseph said in a national address.

"The country's security is under control," he said and vowed to bring those responsible to justice.

The constitutional article states that in case of the absence of the president, "whether by resignation, dismissal, death or permanent physical or mental incapacity," the council of ministers, under the presidency of the prime minister, will be in charge until an election of another head of state.

Moise was killed in an armed attack in Port-au-Prince by unknown individuals who spoke Spanish.

First lady Martine Moise, who was injured during the attack, is being treated at a hospital, said Joseph.

“The injured first lady is alive and receiving the care she requires. The president's children are safe,” he said.

The international airport in Port-Au-Prince is closed and the government in the Dominican Republic ordered the "immediate closure" of its border with Haiti.

The killing was condemned by Latin American nations, including the Dominican Republic, Mexico, Colombia, Bolivia, Peru, Ecuador and Argentina.

The Caribbean island of nearly 12 million has endured decades of political upheaval, poverty and a devastating earthquake in 2010.

It is one of the poorest nations in the Western Hemisphere.