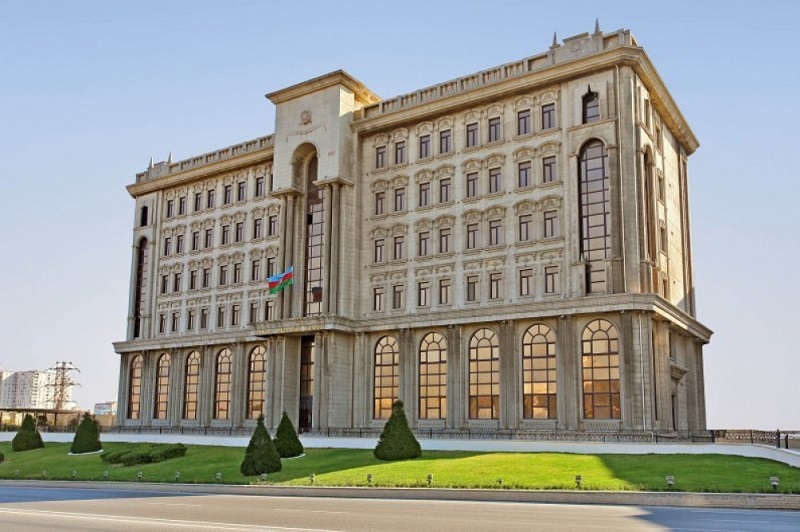 As you know, in the background of the fight against the pandemic by the world countries, the Republic of Azerbaijan has entered a complicated and at the same time crucial period in its history as a result of Armenia's traditional policy of aggression and provocation. The occupation of Azerbaijani lands for nearly 30 years, Armenia's unconstructive position in the negotiations on the settlement of the Nagorno-Karabakh conflict, as well as provocative attacks by the opposite side aimed at aggravating the humanitarian situation in the region have forced Azerbaijan to take adequate response measures to restore peace and justice. The main purpose of these measures is to liberate our lands occupied by Armenia, to restore our internationally recognized borders, to ensure the safety of civilians, as well as the right of our IDPs to return to their homes.

Azerbaijan, which has always respected the norms and principles of the international law, has agreed to a humanitarian ceasefire in response to calls from the international community. Despite the announcement of a humanitarian ceasefire, Armenia, as always, violated its commitments and continued attacks on civilians from heavy artillery in many settlements, including Ganja, the second largest city in Azerbaijan during the ceasefire. As a result of the attacks, a total of 43 civilians were killed and more than 200 persons were injured. Thus, the Armenian army, which has lost its position on the battlefield, sees the way out only in committing crimes against the civilian population. We would like to underline that Azerbaijan is fighting within its internationally recognized borders and in its ancient lands.

We accept with understanding the justified concerns of you and your family members, relatives and loved ones living in your countries of origin. You can be sure that all measures will be taken to ensure your full security in Azerbaijan and living in stability, peace and tranquility in our country.

We appreciate your applications to the State Migration Service for support and solidarity since the declaration of martial law in our country, as well as we are proud that you are with us in these difficult and challenging days, and that you stand with us in the struggle of our country for justice.

We believe that under the leadership of Ilham Aliyev, the President, Commander-in-Chief, the Armenian occupation of the ancient Azerbaijani lands will end and peace and justice will be established in the region.