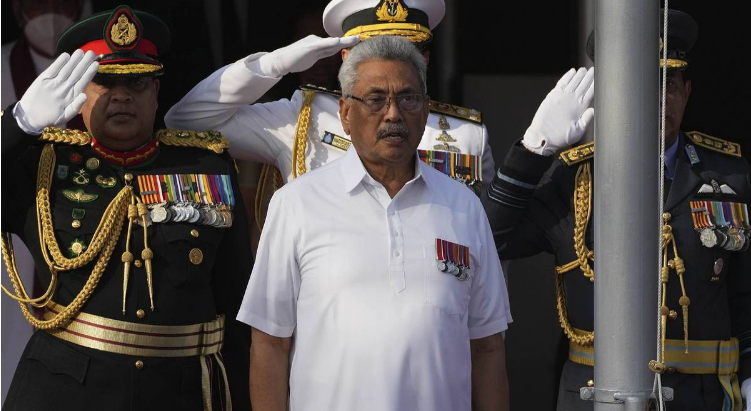 Sri Lankan President Gotabaya Rajapaksa on Monday signed his resignation letter, which will be announced by the Speaker of Parliament on Wednesday to publicly end his presidency, News.az reports citing Daily Mirror.

According to senior sources confirmed by the Daily Mirror, Rajapaksa is still in the country and protected by the military, however his location is unknown.

”This was after a mistake made by Speaker of Parliament Mahinda Yapa Abeywardena who had said he had left the country but would be back by Wednesday to offer his resignation. Abeywardena later corrected the mistake,” Abeywardena’s office said.