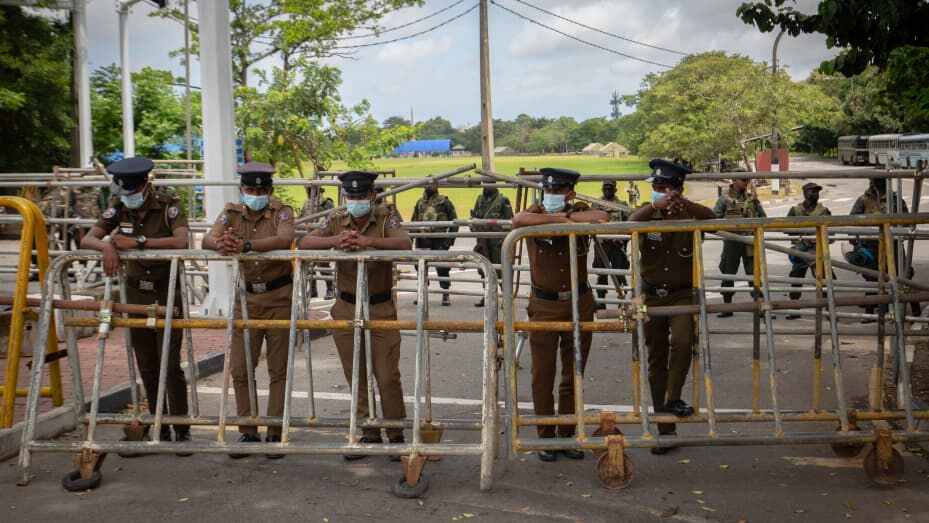 According to the decree published Monday, the state of emergency has been introduced "in the interest of public security, protection of public order and support of supplies and services, necessary for the life of the society."

The political situation in Sri Lanka escalated on July 9, when the protesters captured residences of the President and the Prime Minister. The mass protests were triggered by a rapid deterioration of the economic situation in the country. Sri Lanka is experiencing a sharp shortage of foreign currency, fuel, food and medicine.

On July 15, ex-President Gotabaya Rajapaksa left the country. He arrived in Singapore the next day and filed an official resignation.