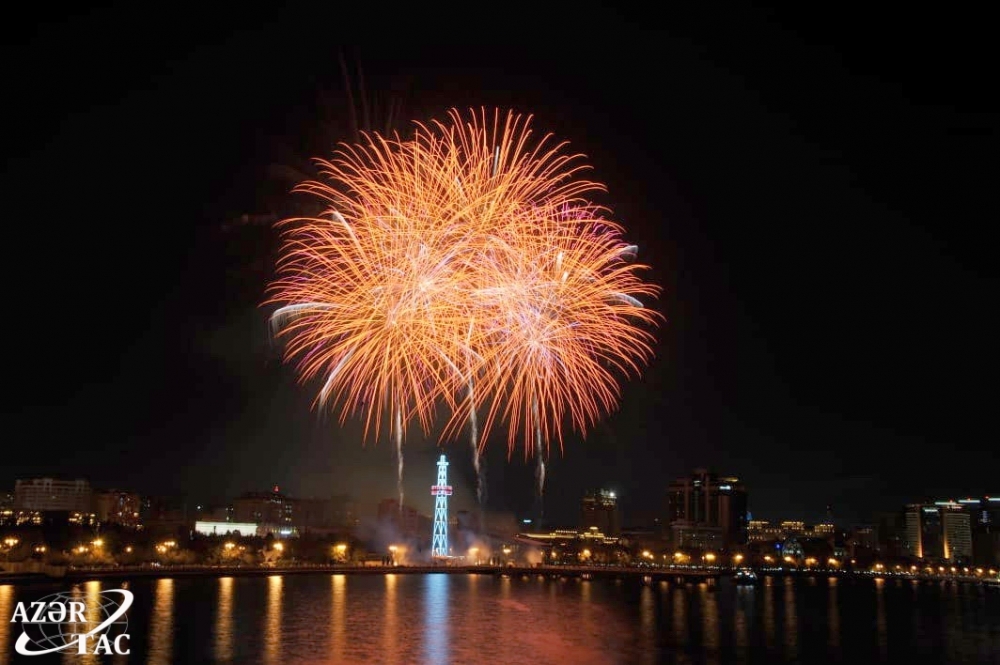 On the occasion of November 8, the anniversary of Victory Day, a video projection was demonstrated at the Museum Center in Baku.

Statements by national leader Heydar Aliyev about our territorial integrity, slogans about the heroes of the Patriotic War which ended with the liberation of our occupied territories under the leadership of President Ilham Aliyev, Supreme Commander-in-Chief of the Armed Forces, our victorious Army, unity and strength of Azerbaijani people, and audiovisual images of symbols like "Kharibulbul" and "Iron Fist" were reflected on the facade of the Museum Center, one of the architectural symbols of our country.

The video projection was accompanied by the melodies of immortal works of the coryphaei of Azerbaijani music.

Then a musical salute was arranged in Shusha, dedicated to the liberation of our lands from occupation and the glorious historic victory. The salute was accompanied by an overture by Uzeyir Hajibeyli to the opera "Koroghlu" as well as "Jangi", "Karabakh shikestesi", "Azerbaijan Capriccio" by Fikret Amirov and others.

Victory Day ended with a grand salute in Baku. 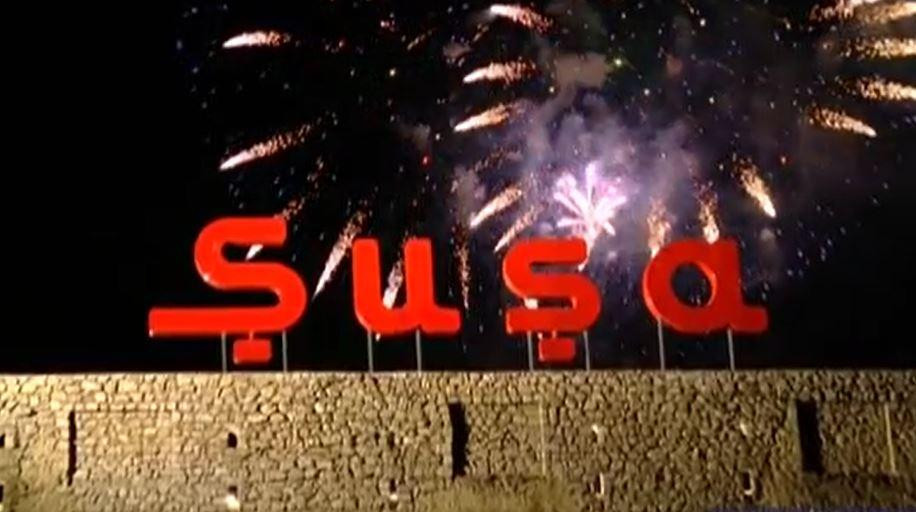 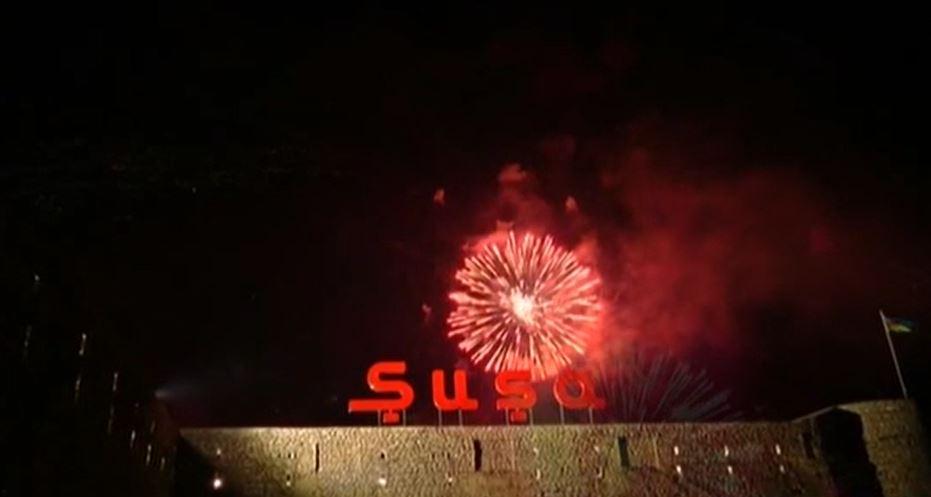