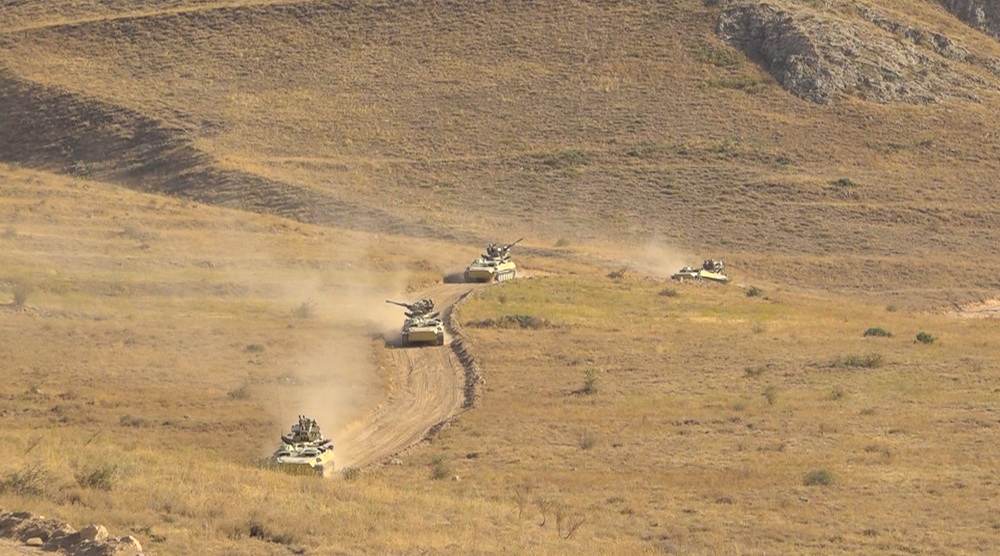 The changing operational situation during the modern combined arms battle requires high maneuverability of anti-aircraft artillery units from all personnel. To this end, the tasks of destroying air targets from artillery installations and redeployment in difficult mountain conditions are being worked out in a short time.

Practical shooting at ground targets is also carried out during the exercise.