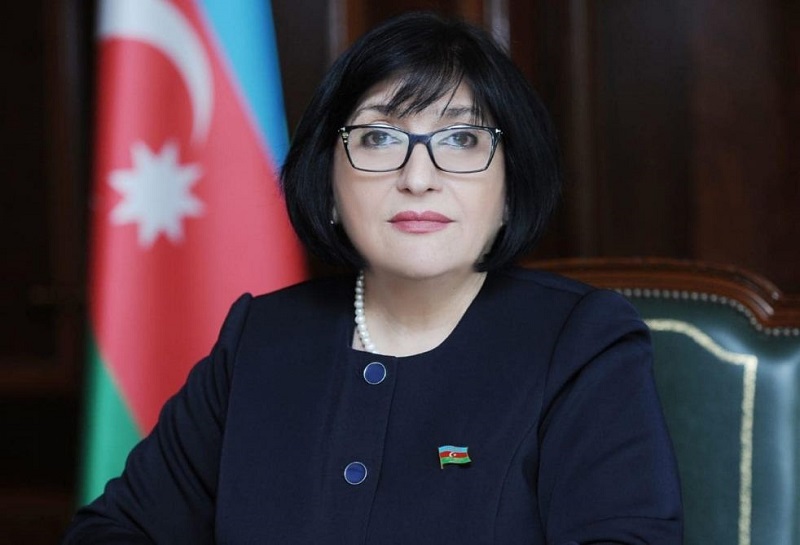 Chairperson of Azerbaijani Parliament Sahiba Gafarova held a phone conversation with her Kazakh counterpart Nurlan Nigmatulin, according to the Azerbaijani parliament.

During the conversation, the sides discussed the latest military provocations committed by Armenia on the front line.

Gafarova noted that the shelling of civilians and objects of densely populated front-line territories by the Armenian armed forces is a deliberate provocation.

As she reminded, Azerbaijan has repeatedly warned the world community that Armenia is preparing for a new act of aggression and war:

“Responsibility for the further development of events in connection with the military provocation of Armenia lies with its military-political leadership which has resorted to the new military escapade and provocation during the period when the general debates of the 75th session of the UN General Assembly are being held, amid the global fight against the COVID-19 pandemic,” she said. “By these actions, the Armenian leadership once again demonstrates disrespect for international law, the UN Charter, and the international community."

The speakers also expressed satisfaction with the general level of strategic partnership relations between the two countries.