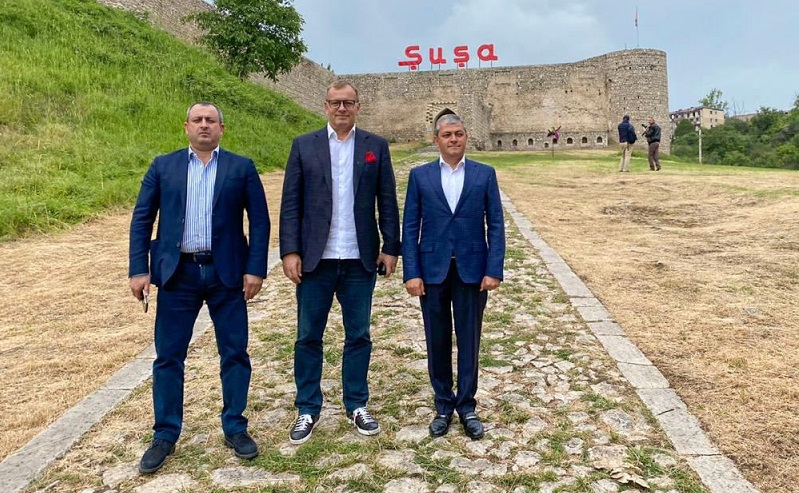 The delegation was accompanied by Vice Speaker of the Milli Majlis Adil Aliyev, Head of the working group on Azerbaijan-Slovakia inter-parliamentary relations Anar Mammadov and other officials.

Guests arrived at the Fuzuli International Airport as part of their visit to Shusha. They were provided with information about the technical capabilities of this airport, built and put into operation in a short time according to the order of President Ilham Aliyev.

Representatives of the Slovak Parliament also got acquainted with the Lachin Airport under construction. Then the delegation visited the territory where mine-clearing work is being carried out.

Then guests went to Shusha.

The delegation was met by the special representative of the President in Shusha region, Aydin Karimov, who told them about Shusha’s fortified walls, its history, the condition of the city during the period of Armenian occupation and the construction work being carried out here.

It was brought to the attention of the delegation that historical monuments and mosques in the city are being restored under the direct control of President Ilham Aliyev and First Vice President Mehriban Aliyeva.

The guests were also informed about the restored historical monuments, and new residential buildings to be constructed in the city.

The delegation toured the fortress walls of the city of Shusha during the visit, and got acquainted with the restoration work carried out in the building of the special representation of the Azerbaijani president, which is located near the city square.

The members of the delegation were provided with information about the city square, also the monuments of prominent cultural figures of Azerbaijan - Khurshidbanu Natavan, Bulbul, Uzeyir Hajibeyli. Then the delegation visited the Jidir-Duzu. It was noted that today Jidir-duzu, as before the occupation, is a venue for grandiose events.

Kollar gave an interview to the Slovak TV channel STV in Shusha, speaking about the liberation of the city of Shusha from Armenian occupation, shared his impressions of the visit. 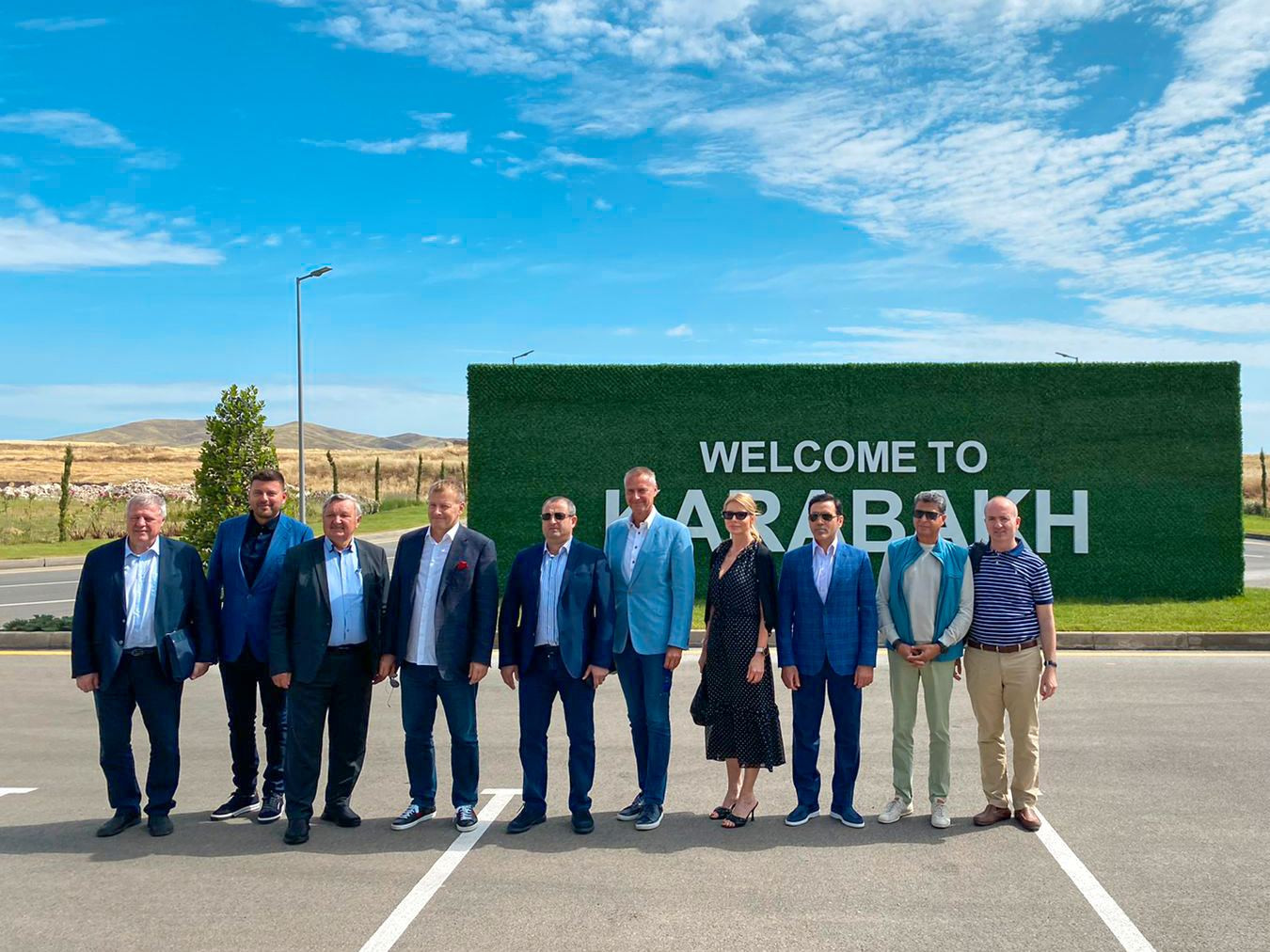 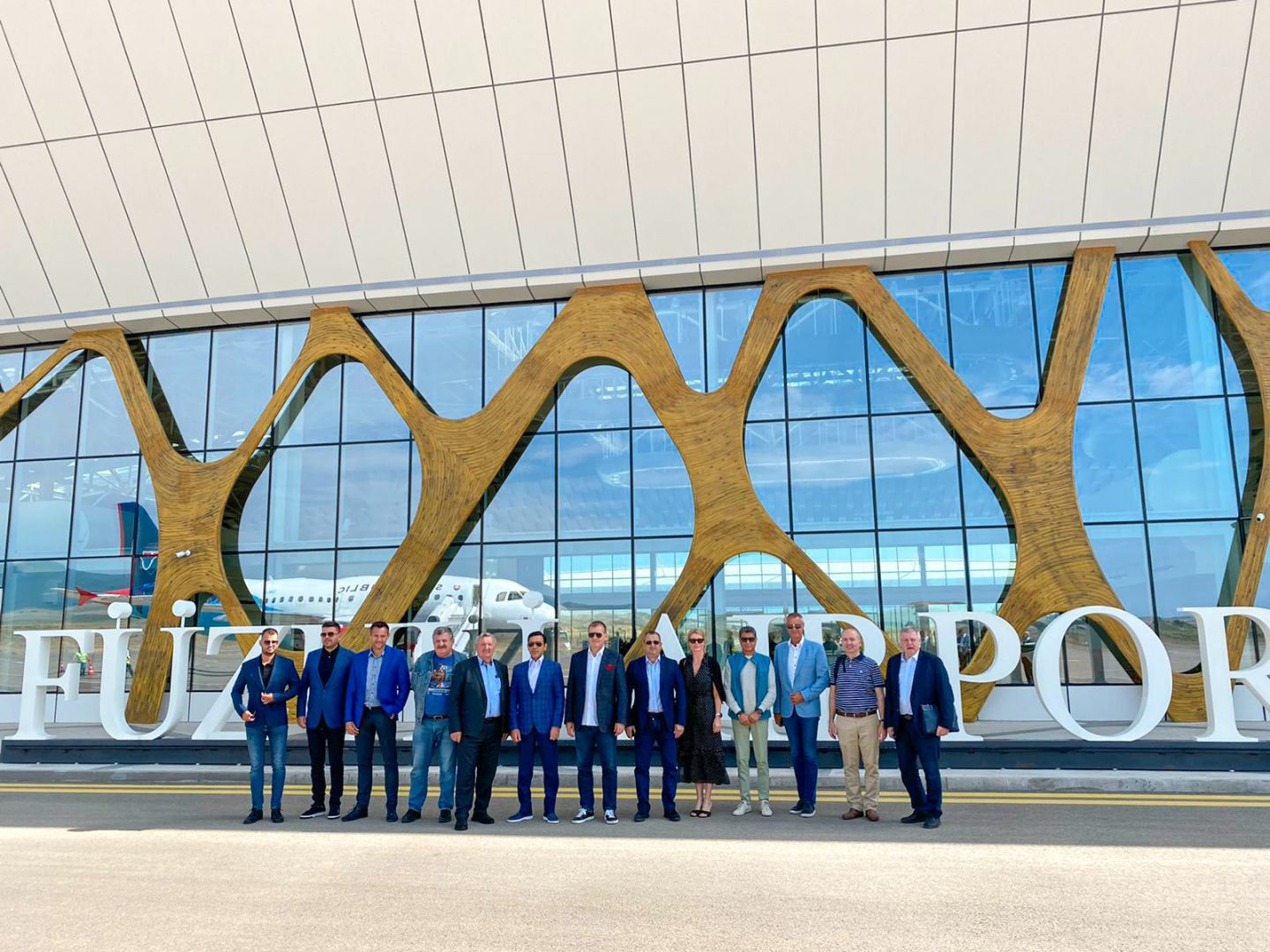 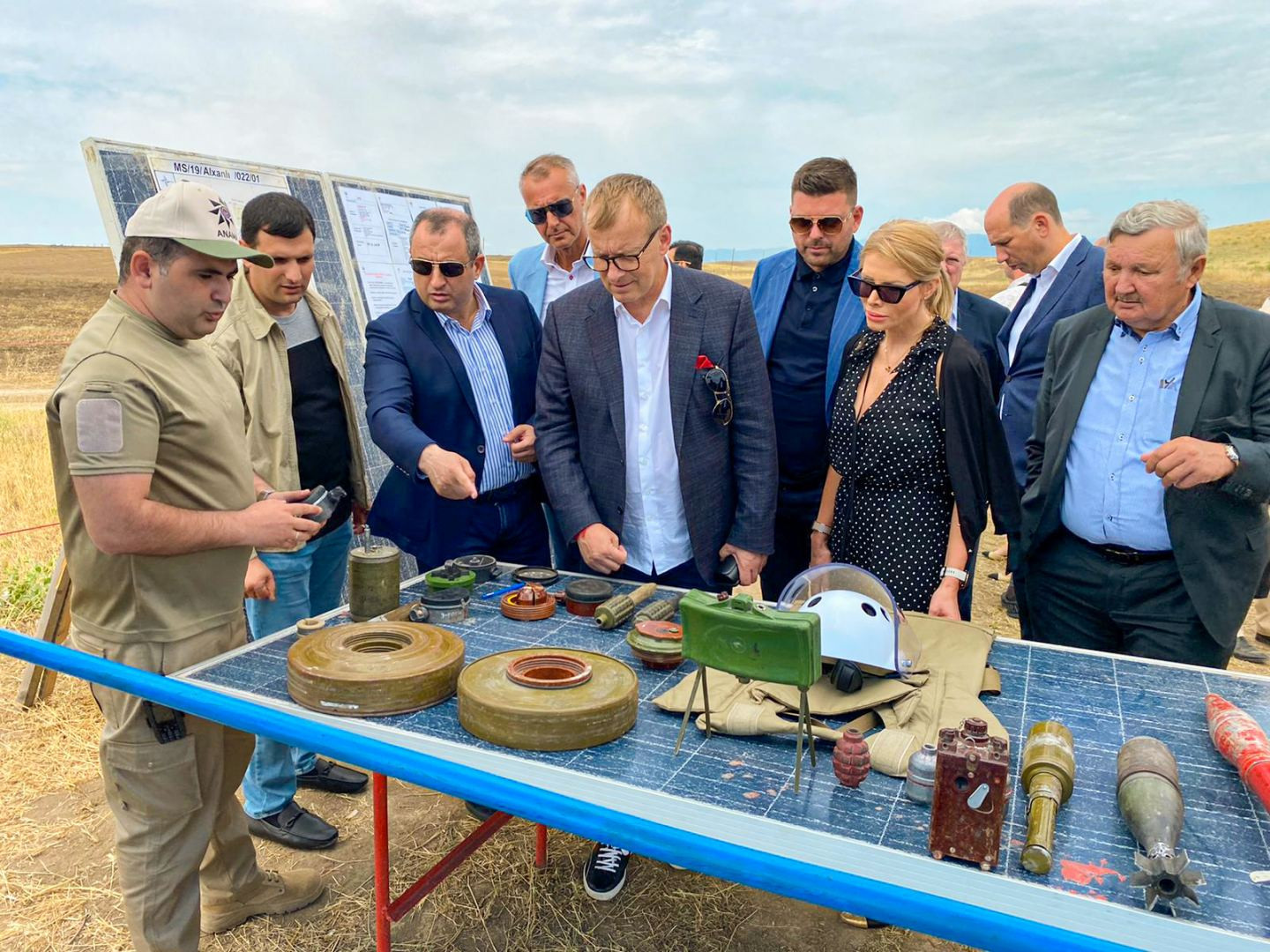 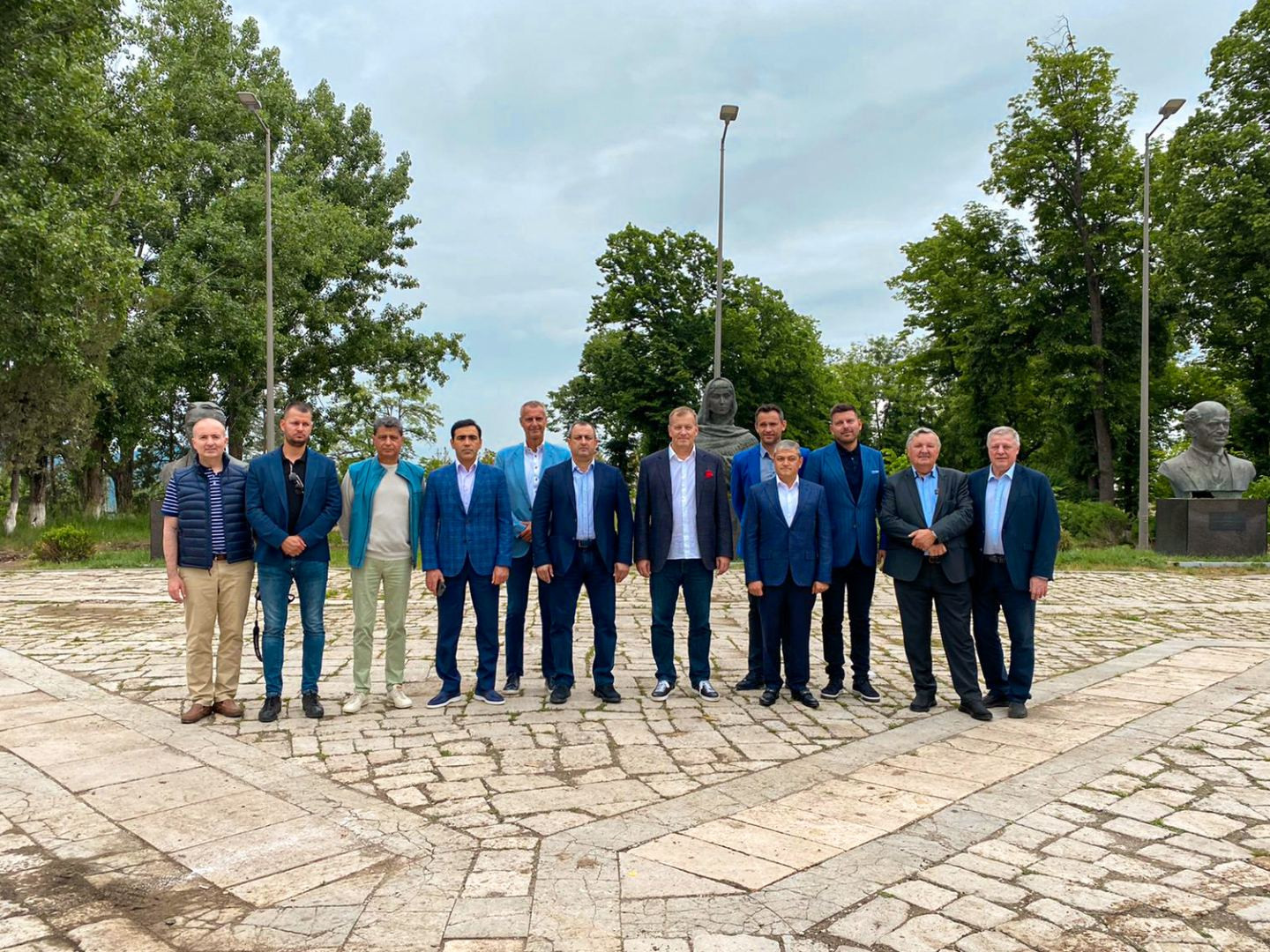 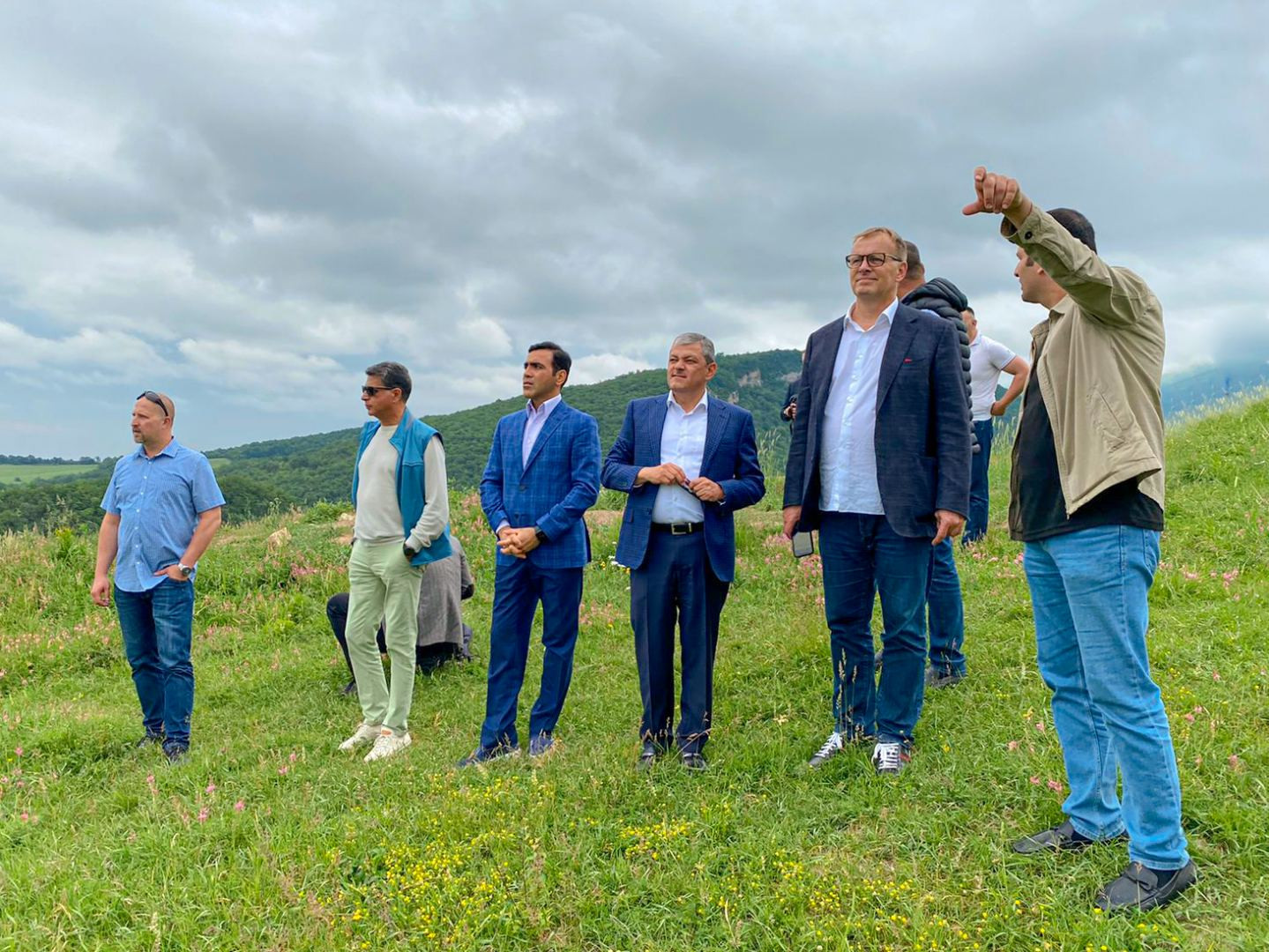