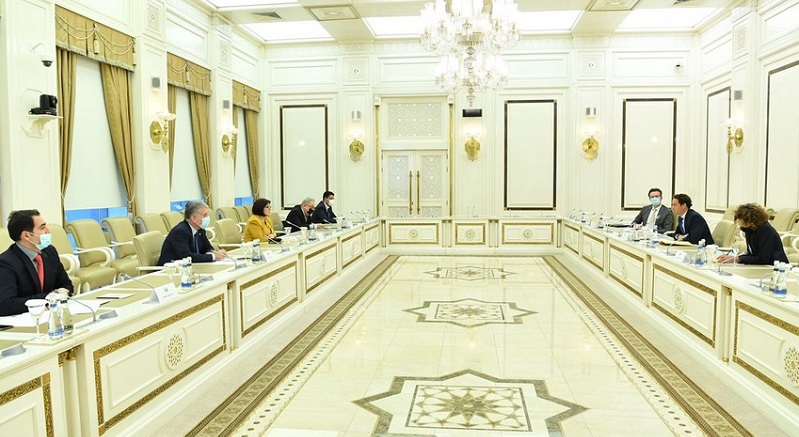 The Milli Majlis speaker said that Azerbaijan actively participates in NATO's Partnership for Peace Program. She said that Azerbaijan’s cooperation has developed successfully over the past period and stressed that Azerbaijan contributes to the maintenance of international peace and actively participates in NATO peacekeeping missions as an associate member of the organization. As the Azerbaijani president stressed, participation in NATO peacekeeping operations is an important part of our cooperation. In this regard, it is necessary to emphasize the service of the Azerbaijani soldiers in Afghanistan side by side with NATO soldiers until the last day. Azerbaijan is also active in the framework of NATO's Women, Peace, and Security Program.

Speaking about the relations of the Azerbaijani parliament with the NATO Parliamentary Assembly, Sahiba Gafarova said that Azerbaijan has close cooperation with the organization. The delegation of the Milli Majlis participates in the sessions and seminars of the alliance.

Stating that he was visiting Azerbaijan for the first time, NATO Secretary General’s Special Representative for the Caucasus and Central Asia Javier Colomina congratulated the Speaker on the Day of Restoration of Independence and expressed satisfaction with the development in Azerbaijan. He said that although there were difficulties in visiting due to the pandemic, his visit to the region was carried out on the instructions of the NATO Secretary-General. 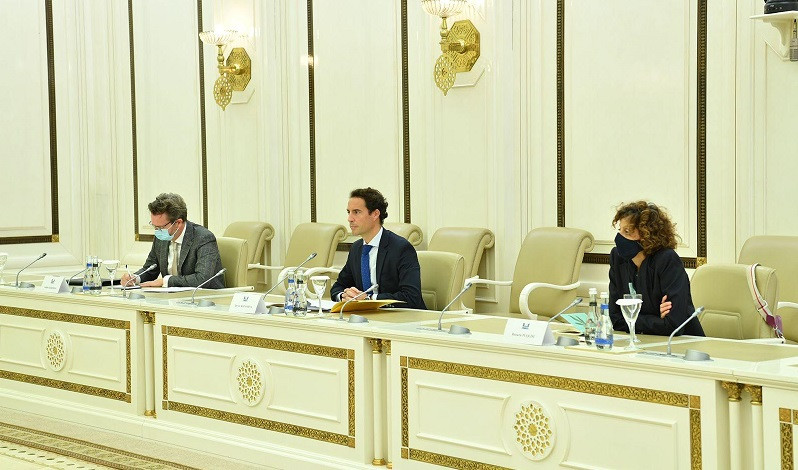 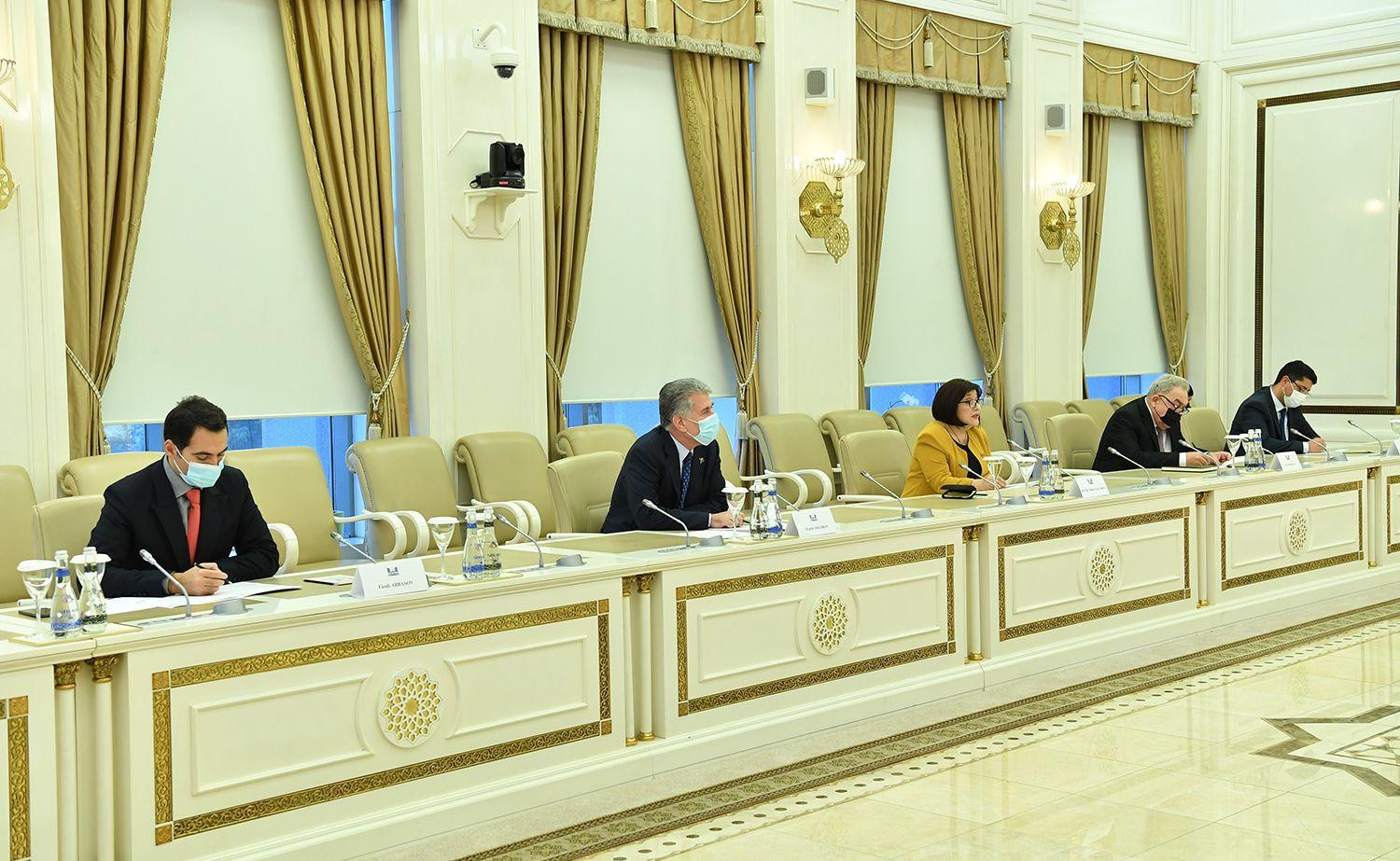 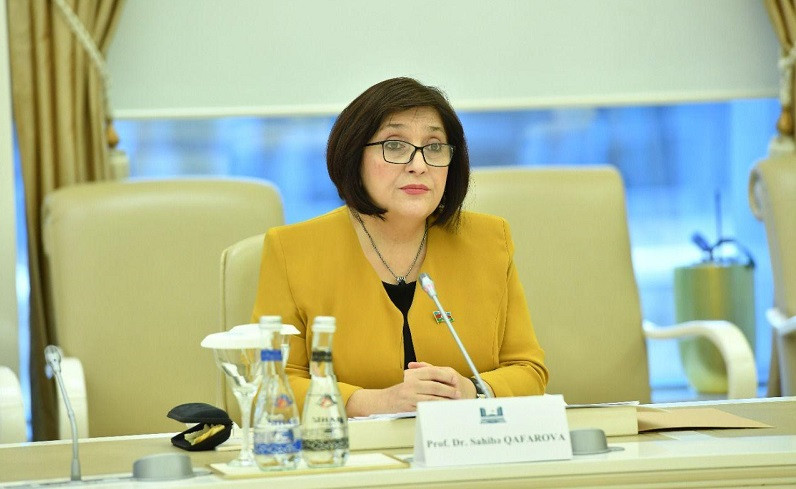