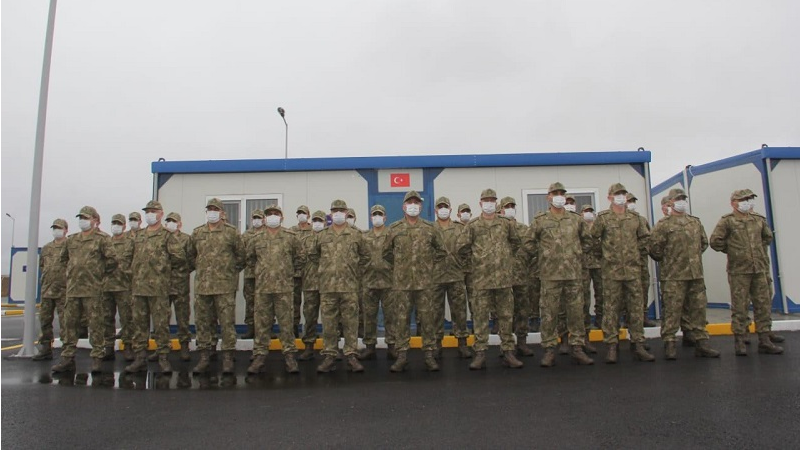 The spokesman noted that the joint Turkish-Russian Monitoring Center, established on the relevant item of the joint statement of the Azerbaijani president, the Russian president and the Armenian prime minister, is starting operating from today.