Summary of Operational Headquarters' amendments to quarantine regime in Azerbaijan 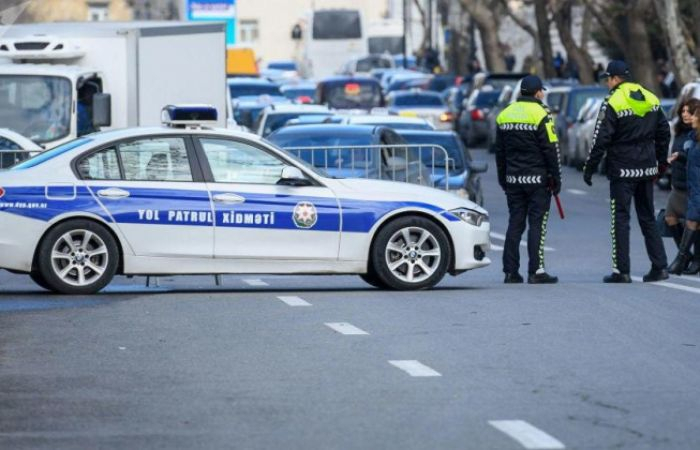 A number of softening measures have been announced for the existing quarantine regime in Azerbaijan by the decision of the Operational Headquarters under the Cabinet of Ministers.

The summary of the amendments, including the above measures, within the decision, is given as follows:

- the quarantine regime will be extended until April 1, 2021;

- SMS-permissions and permissions from the e-gov.az portal will be canceled from January 18;

- hairdressing salons and shops will reopen from January 25, and restaurants - from February 1;

- public transport won’t work on weekends (at least until April 1);

- educational institutions, courses, etc. won't work yet (next week the Ministry of Education will hold a briefing on this);

- wearing masks will continue to be mandatory;

- vaccination will start on January 18;

- from February 1, vaccination of persons over 65 will begin;