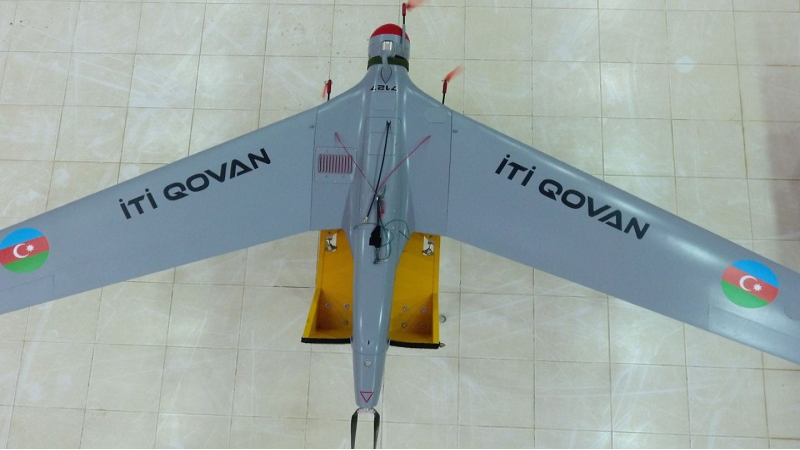 According to the ministry, its specialists, together with the military servicemen, are testing new types of weapons and ammunition in real combat conditions. 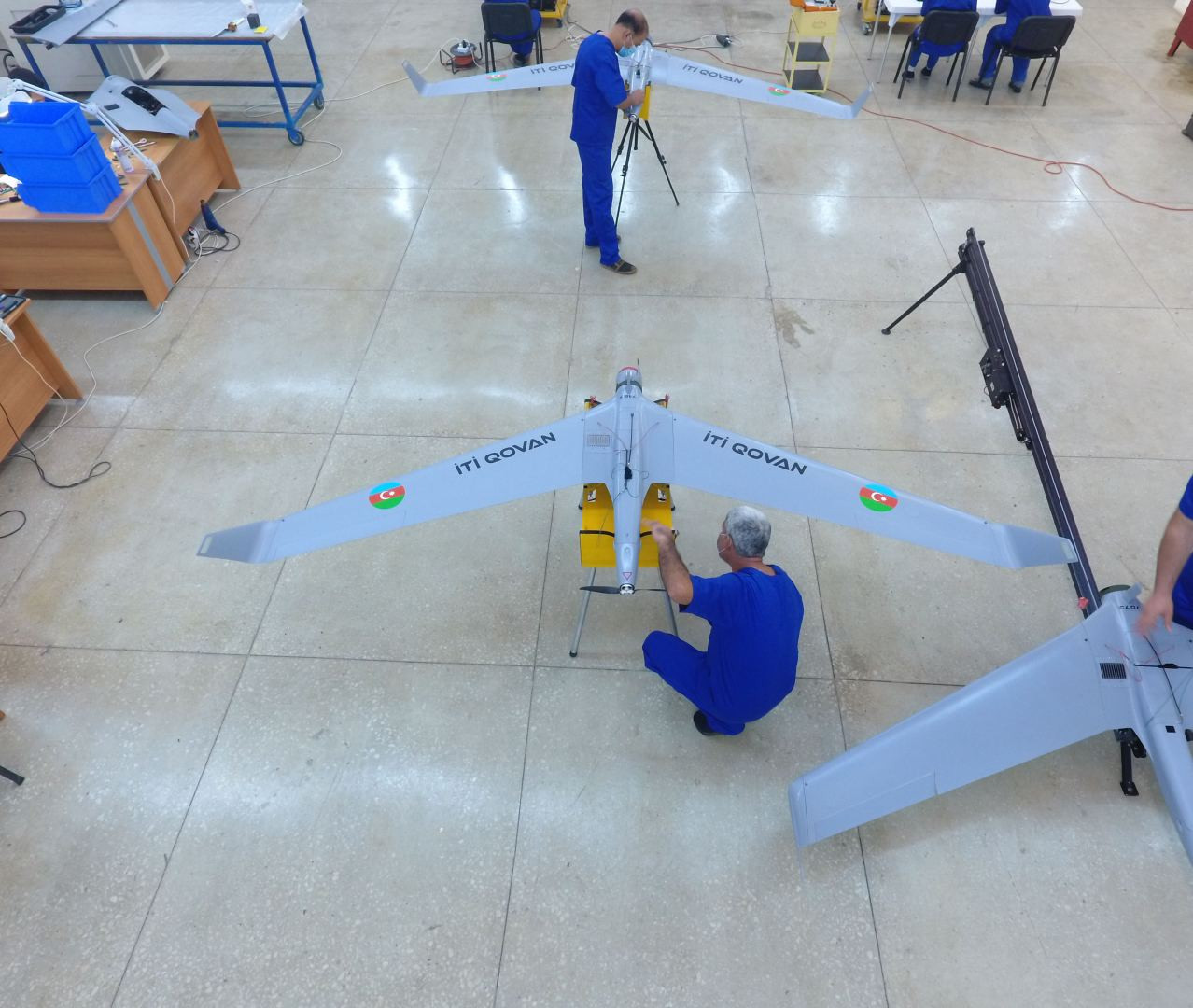 As earlier reported, Azerbaijan’s President appealed to the people on October 4.

“If he had spoken to us in a normal language, if he had not desecrated our sacred city, of course, we would live with the hope that this issue would be resolved through negotiations. But every step was a provocation, every step was an insult, and he thinks that we will put up with that?! Now we have shown who is who. We are driving them away like dogs! Azerbaijani soldiers drive them away like dogs! The Azerbaijani flag is being raised in the occupied territories! Azerbaijani soldiers are standing in their trenches! Their posts are in our hands! We are driving their tanks! Their other weapons are in our hands, their trucks are in our hands! We are fulfilling our mission of salvation and we will complete it!” said Aliyev speaking about Armenian Prime Minister Pashinyan and combat operations of the Azerbaijani army to liberate the occupied territories from Armenian Armed Forces. 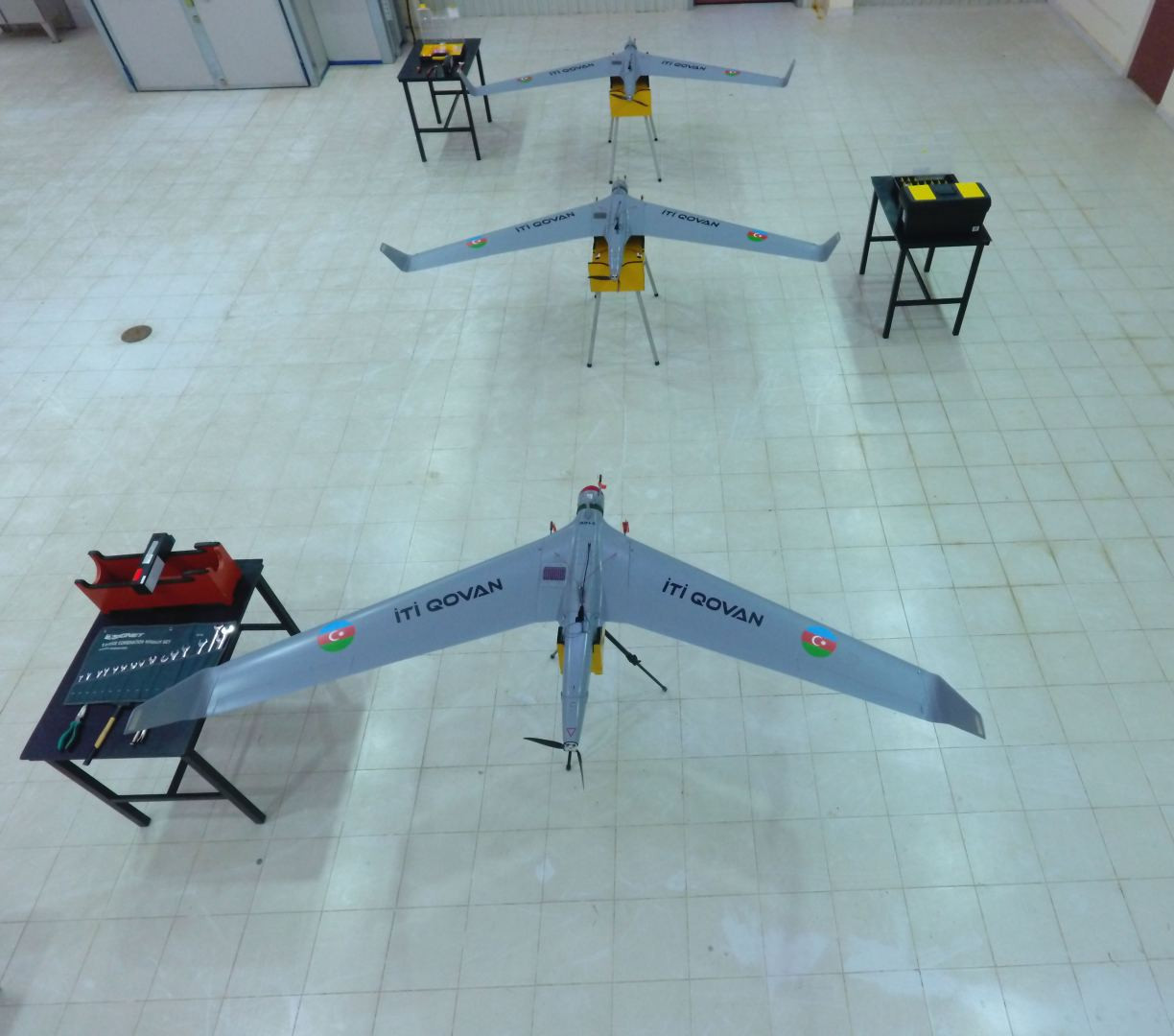 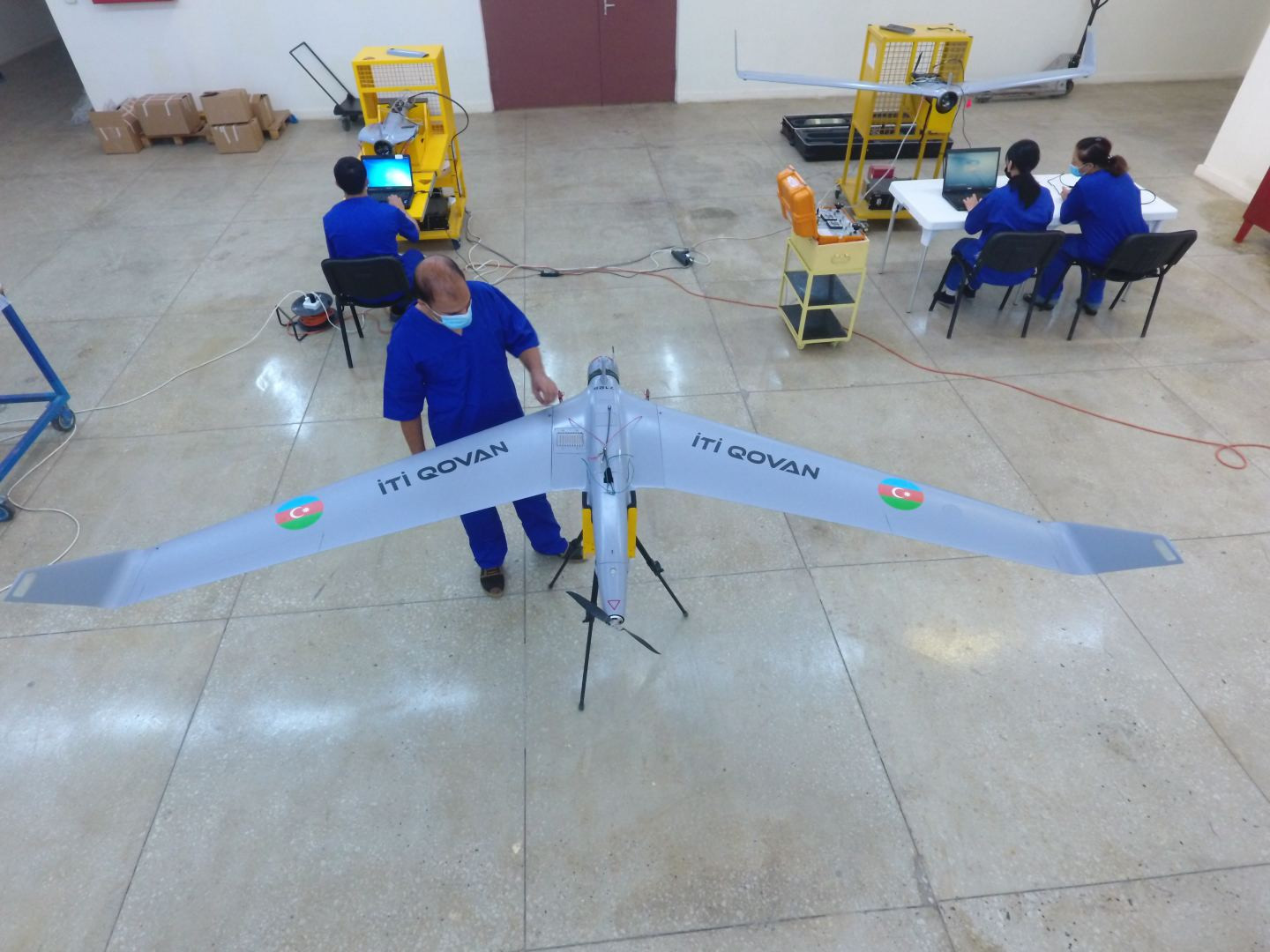