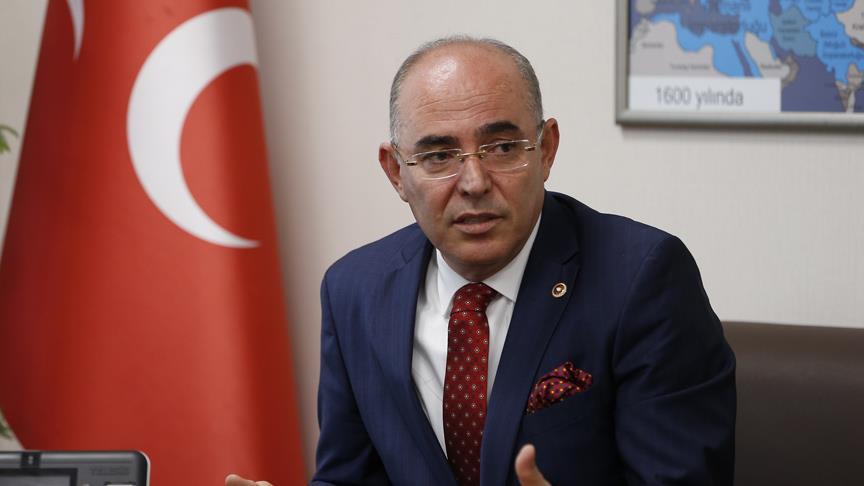 A school to be built by Turkey’s Nationalist Movement Party (MHP) in Azerbaijan’s Shusha city will be transferred to the latter’s Ministry of Education, MHP deputy chair Mevlut Karakaya said at a press conference in Baku on Tuesday.

Karakaya noted that the Azerbaijani Army has liberated Karabakh in a short time after 30 years of occupation.

He also honored the memory of Azerbaijanis who were martyred during the Patriotic War.

Karakaya said the MHP delegation has been visiting to Baku since January 29.

“During the visit, the MHP delegation met with Azerbaijan’s Minister of Education Emin Amrullayev and Assistant to the President of Azerbaijan Hikmet Hajiyev. Today we were received by President Ilham Aliyev,” he added.

Karakaya stressed that the school project will be implemented in the nearest future.

“The Culture and Education Association of Grey Wolves (Ulku Ocaklari) will build this school in line with Shusha’s architecture and transfer it to Azerbaijan’s Ministry of Education. The decision on the use of the school will be made by the Azerbaijani ministry,” he said.

An elementary school with 11 grades will be built in Azerbaijan’s Shusha, the MHP deputy chair added.