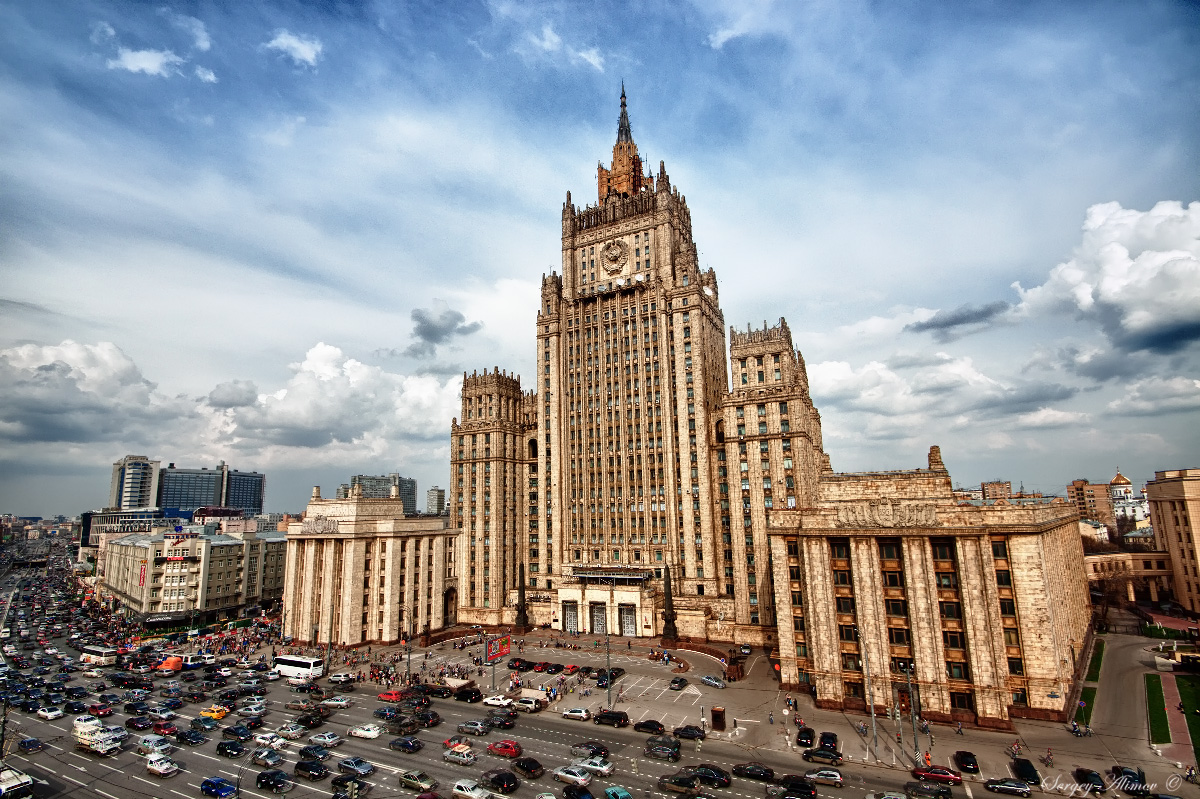 Russian Foreign Ministry has issued a statement regarding the appeal of Armenian Prime Minister Nikol Pashinyan for help from Russian President Vladimir Putin.

A number of articles of this Treaty presuppose specific actions in the event of a threat of armed attack or an act of aggression against each other's territory.

In accordance with the Treaty, Russia will provide Yerevan with all the necessary assistance if the clashes are transferred directly to the territory of Armenia.

“We once again call on the parties to the Nagorno-Karabakh conflict for an immediate ceasefire, de-escalation of tensions and a return to substantive negotiations in order to achieve a peaceful settlement based on basic principles in line with the agreements reached by the foreign ministers of the Russian Federation, the Republic of Azerbaijan and the Republic of Armenia in Moscow on October 10, 2020,” said the statement.