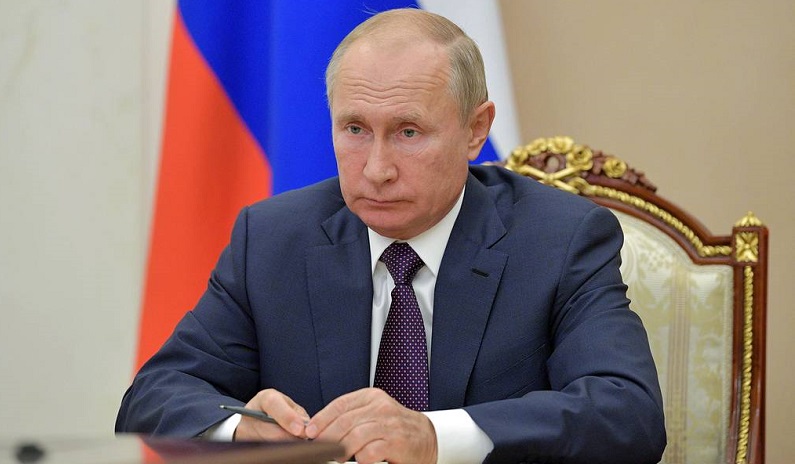 The trilateral statement of the leaders of Russia, Azerbaijan, and Armenia on Nagorno-Karabakh, signed in November 2020, is being consistently implemented, Russian President Vladimir Putin said via video link at the Davos Agenda Week on Wednesday.

“Moscow has made active mediation efforts to stop the armed conflict in the Nagorno-Karabakh region. As known, in November, a trilateral statement of Russia, Azerbaijan, and Armenia was signed. It is important that, by and large, it is being consistently implemented,” the Russian leader emphasized.

“We managed to stop the bloodshed, and most importantly, to achieve a complete ceasefire and begin the stabilization process,” Putin added.