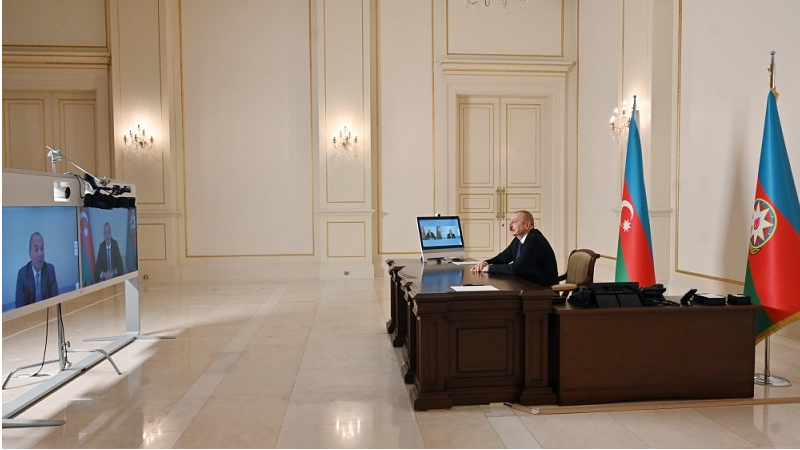 Marc Schneier thanked the head of state for the conditions created in Azerbaijan for the Jewish community along with representatives of other religious and ethnic communities. Emphasizing that the largest Jewish community among Muslim countries lives in Azerbaijan, Marc Schneier hailed President Ilham Aliyev's attention and care for Jews, along with other communities.

The head of state described the Jews as valuable citizens of Azerbaijan, saying that they, like representatives of other religious and ethnic communities, have lived in the country for centuries in an atmosphere of kindness, brotherhood and friendship.

The sides exchanged views on prospects for Azerbaijan-US relations in the field of intercultural dialogue. 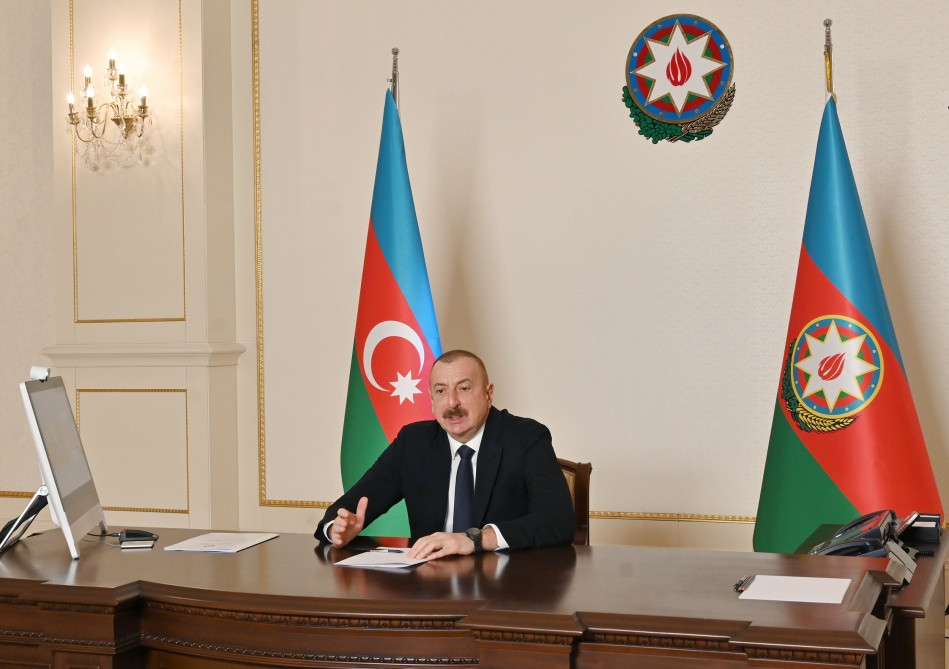