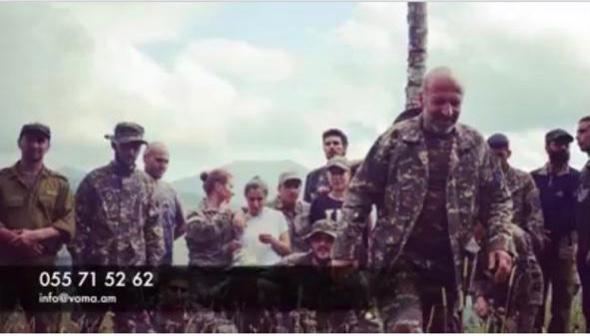 Members of Armenian Secret Army for the Liberation of Armenia (ASALA), Kurdistan Workers’ Party (PKK) and other terrorist organizations are among the members of the Armenian VoMa armed group, the Azerbaijani Prosecutor General's Office informed Tuesday.

In accordance with the information, Armenian citizen Vladimir Vartanov and others, having created the armed formation called "VoMa" ("Voxj Mnalu Arvest" - the art of survival), attracted citizens of different nationalities from other countries into this armed formation.

The Investigation Department of the Azerbaijani General Prosecutor's Office conducted the investigation on the basis of the files received from the Azerbaijani State Security Service, according to which the members of this armed formation were preparing to commit terrorist acts in the occupied Azerbaijani territories.

During the investigation the Azerbaijani General Prosecutor's Office revealed that Vartanov and others created "VoMa" paramilitary organization on the Armenian territory in 2014 by using internet to commit terrorist acts against Azerbaijan.

Vartanov and others attracted foreign citizens of Armenian origin to "VoMa", as well as members of "ASALA", "PKK" and other terrorist groups, organizing their participation in military exercises as a criminal organization within the "Mountain Rifle Reserve Battalion" ("VoMA" battalion).

The General Prosecutor’s Office also revealed that these individuals illegally, from the Armenian territory and without documents, crossed the internationally recognized border of Azerbaijan outside the checkpoints, arrived in Khankendi city and other occupied settlements to support the illegal regime operating under the name of the "Nagorno-Karabakh Republic", in which they were used as mercenaries.

Moreover, the General Prosecutor’s Office revealed that the members of this organization, using ammunition and military equipment, committed numerous criminal acts motivated by ethnic hatred, as well as terrorism-related crimes, explosions, fires and other actions that pose a threat to society with special cruelty and in a generally dangerous way against civilians living in different Azerbaijani districts who did not take part in military operations.

Moreover, the General Prosecutor's Office initiated criminal cases upon Articles 100.2 (waging an aggressive war), 120.2.1 (premeditated murder), 279.3 (creation of armed formations not envisaged by the law), 318.2 (illegal crossing of the Azerbaijani state border) and other articles of the Azerbaijani Criminal Code. 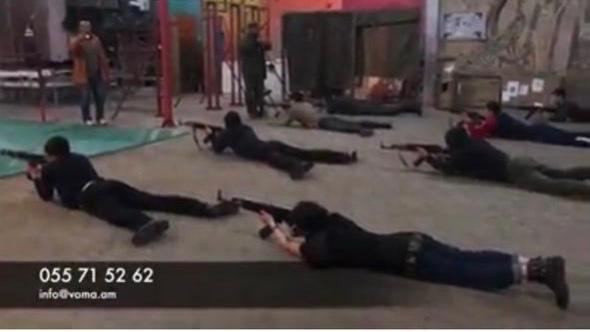 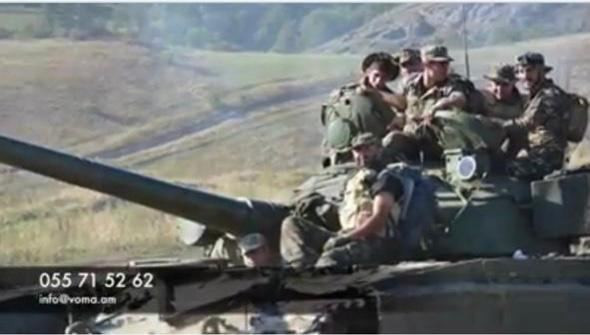 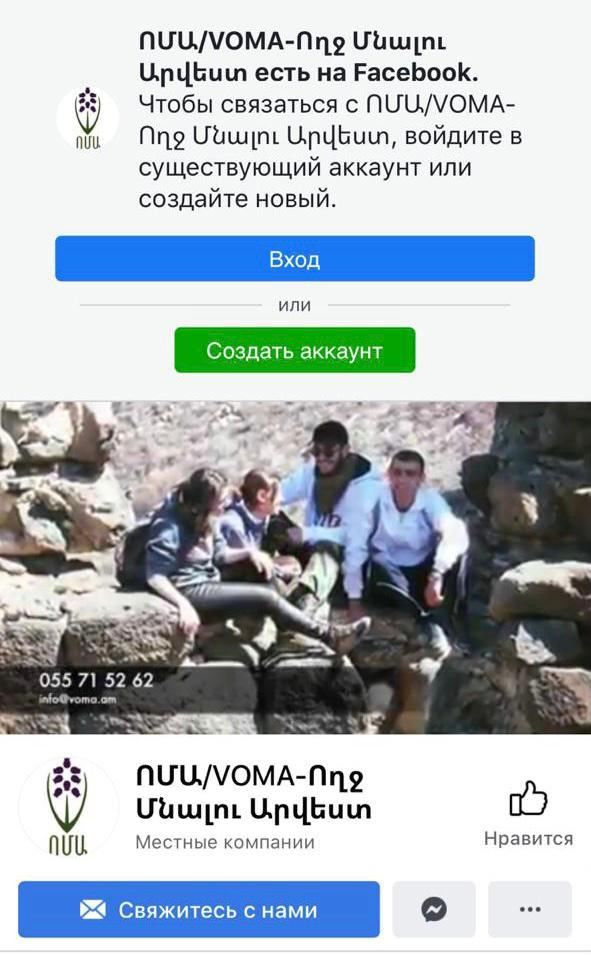