In photos: Azerbaijan starts reconstruction of roads leading to Tartar’s 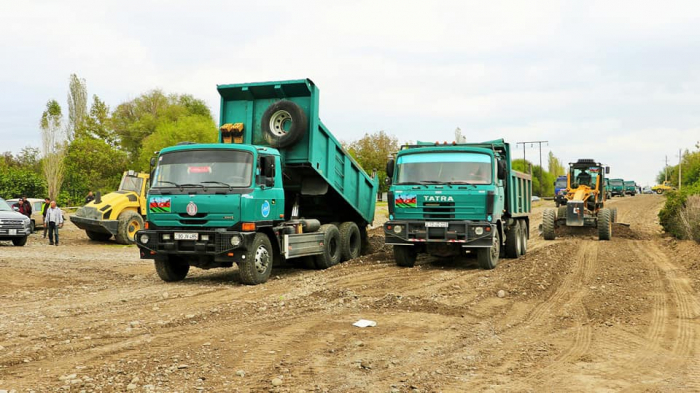 Under the instructions of Azerbaijani President, Supreme Commander-in-Chief Ilham Aliyev, the State Agency of Azerbaijan Automobile Roads has begun reconstruction of roads to the Sugovushan and Talish villages liberated from the Armenian occupation on October 3.

Roads with a total length of 29 km are being restored following the 4th technical category.

The roads leading to the villages of Sugovushan and Talysh of the Tartar district were destroyed during the period of the Armenian occupation.

The construction of the road is carried out along the Sugovushan reservoir, which stretches to Tartar city.

Roads to these villages were built by the instructions of the great leader Heydar Aliyev in connection with the construction of the Sugovushan reservoir.

Now, in the direction of the reconstruction of the historic road, which stretches until the settlements are liberated from the occupation, large-scale construction work is being carried out.

There were national and local roads with a length of 2,661 km in the territories of Azerbaijan occupied by Armenia, of which 883 km were nationwide roads, 1,778 km were local roads. There are 90 road bridges on these roads. 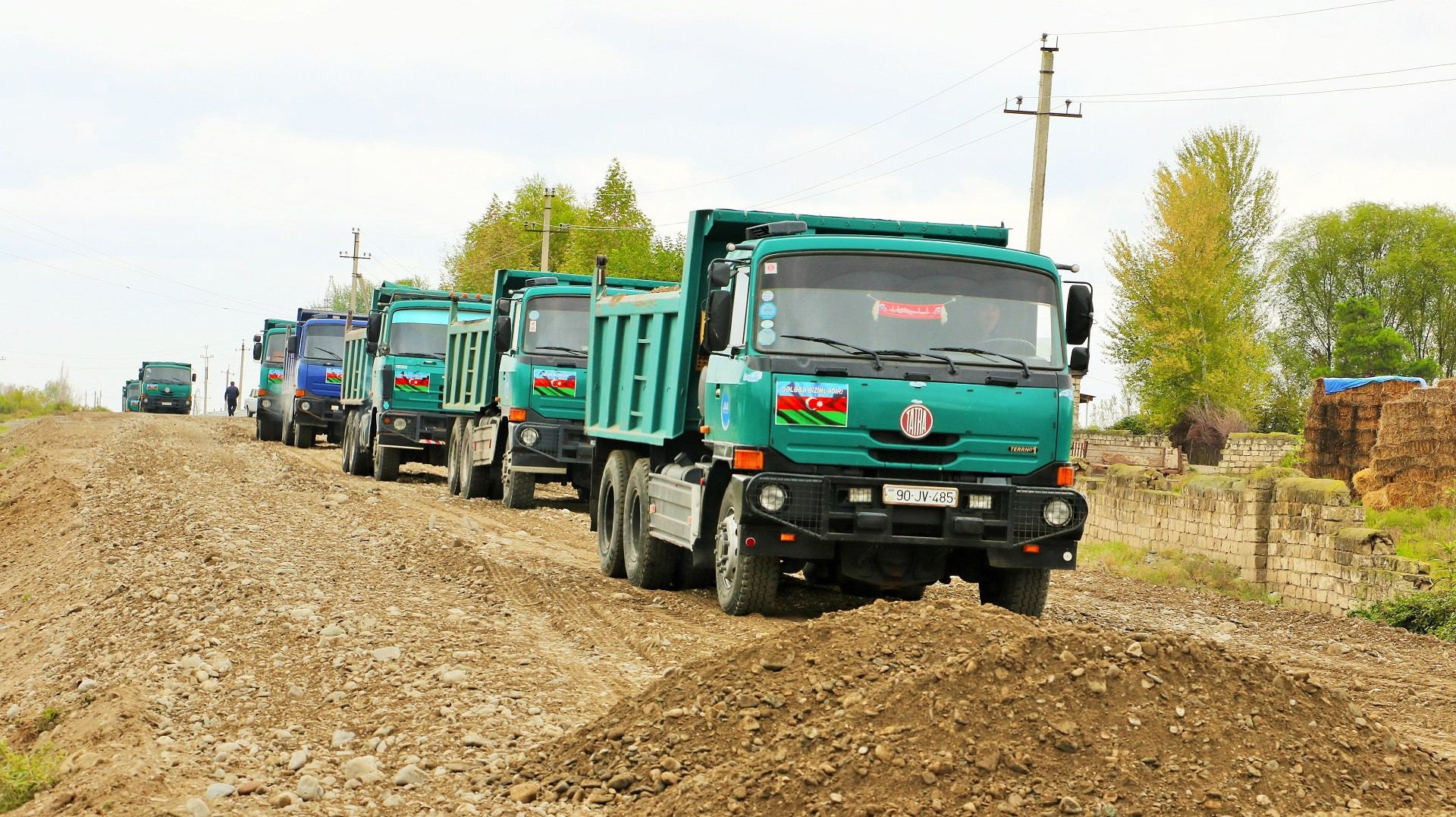 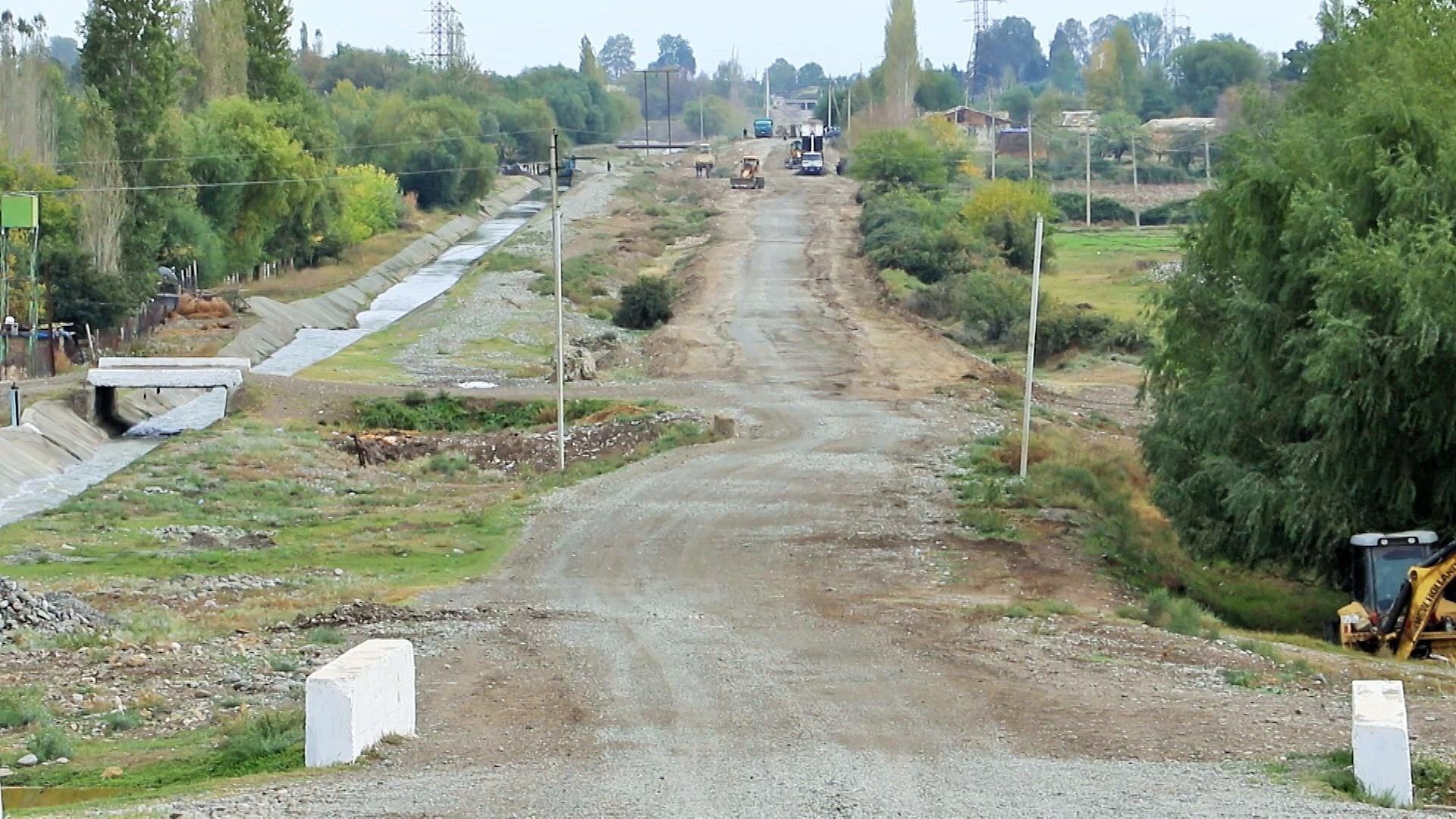 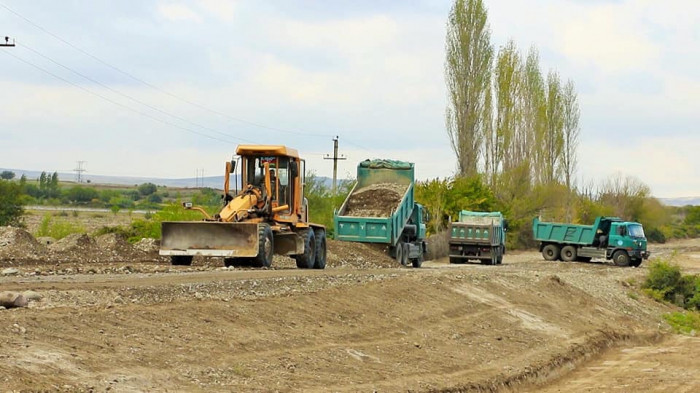 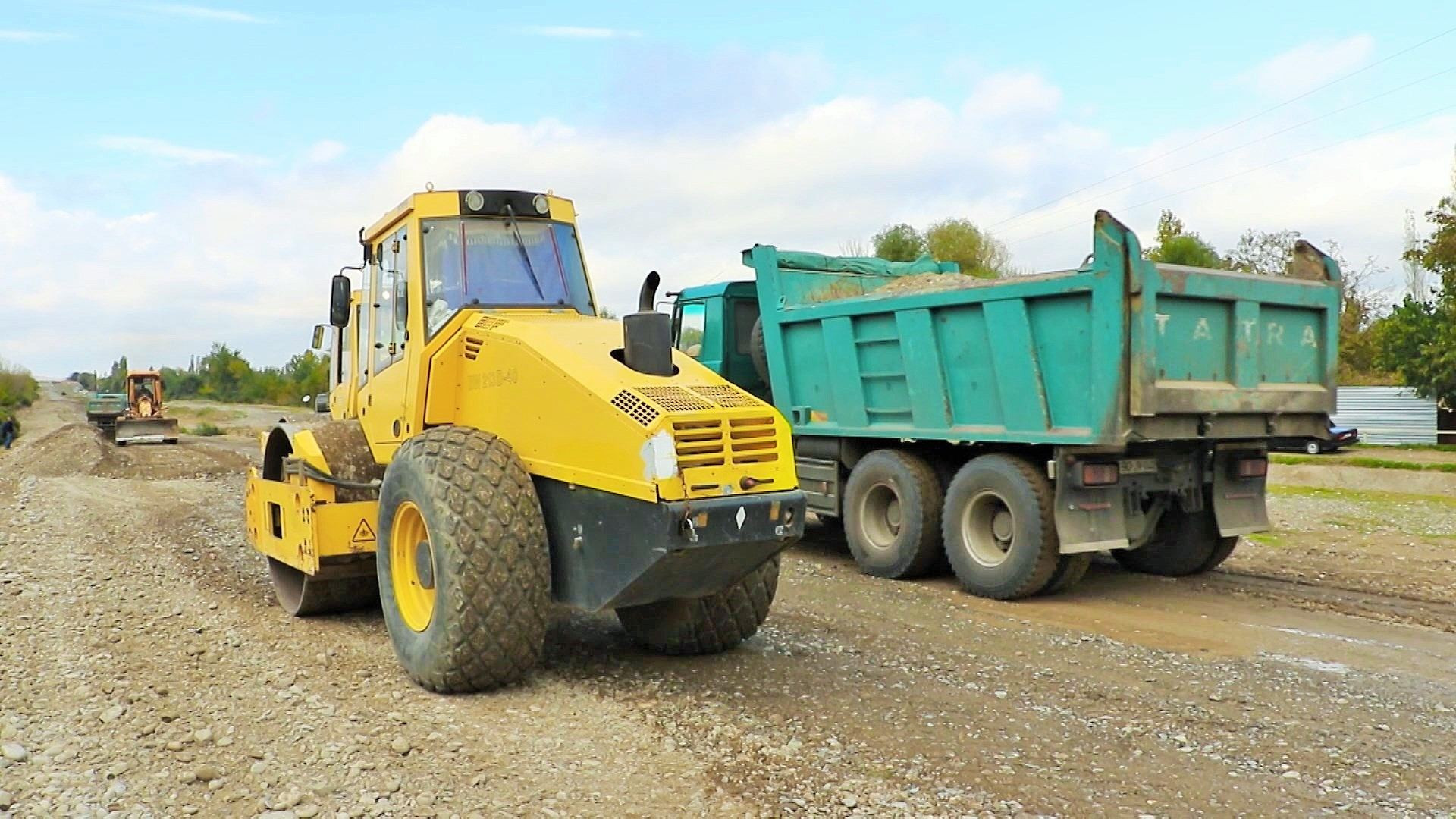 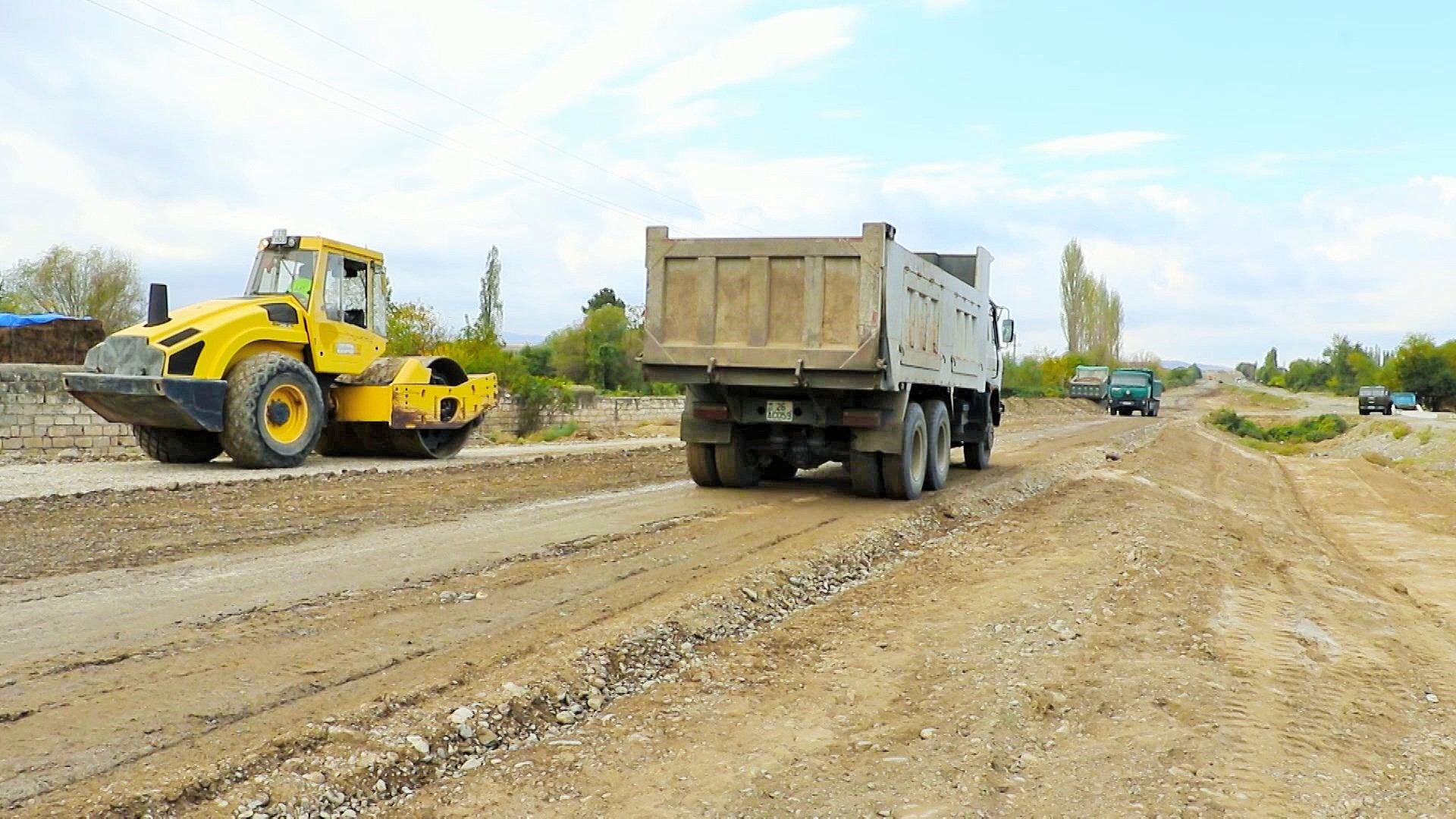