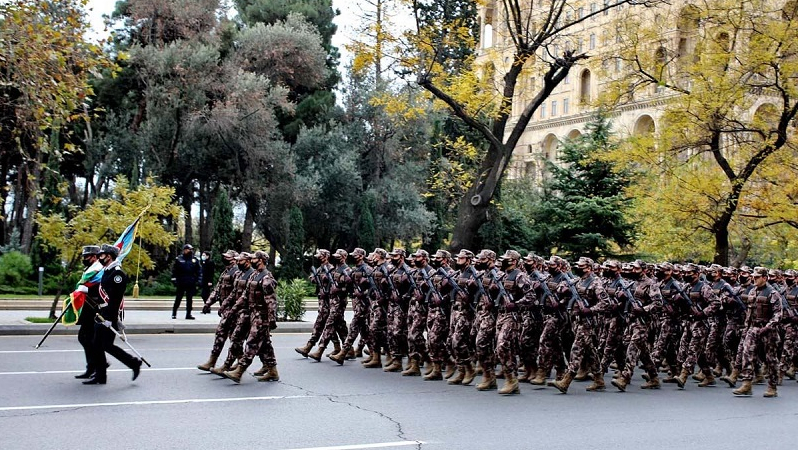 A military parade dedicated to the victory of the Azerbaijani Army in the Patriotic War will be held on December 10 on Azadlig Square, Baku.

Preparations are underway for the military parade.

More than 3,000 servicemen will participate in the military parade. Up to 150 military vehicles, including new military equipment, missile and artillery pieces, air defense systems recently adopted into the armament, as well as military ships and boats will be demonstrated at the parade.

Some of the war trophies seized from the Armenian troops defeated by the Azerbaijan Army during the Patriotic War will also be showcased at the parade.

News.Az presents photos reflecting the ongoing preparations for the parade. 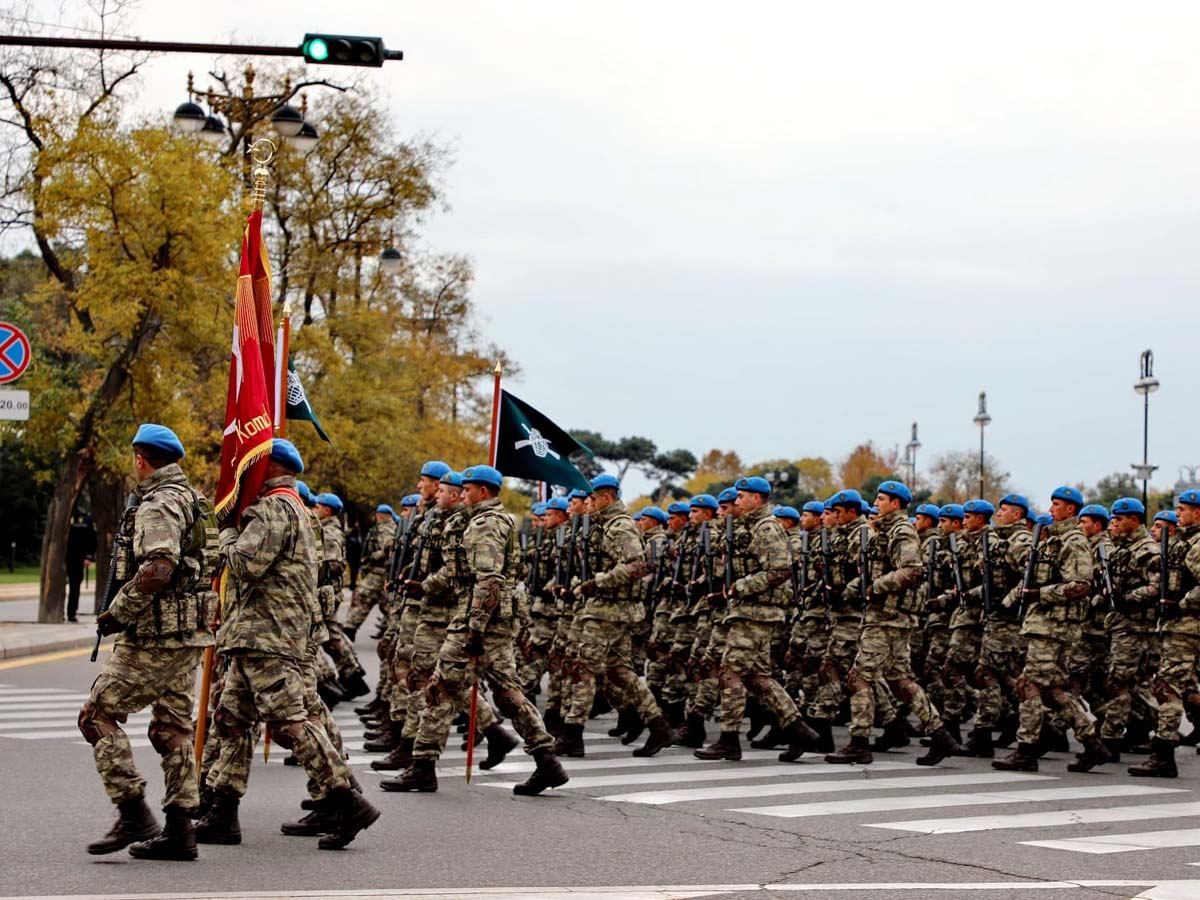 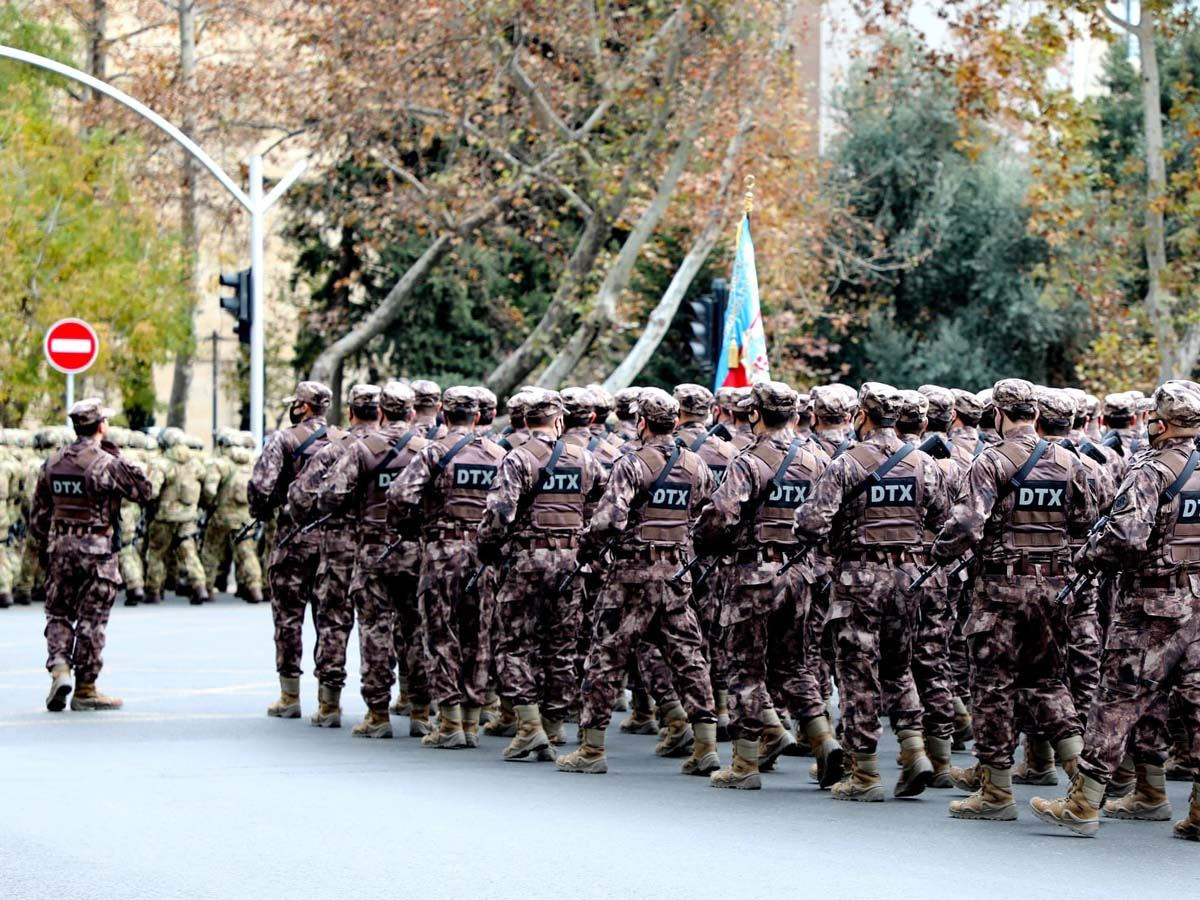 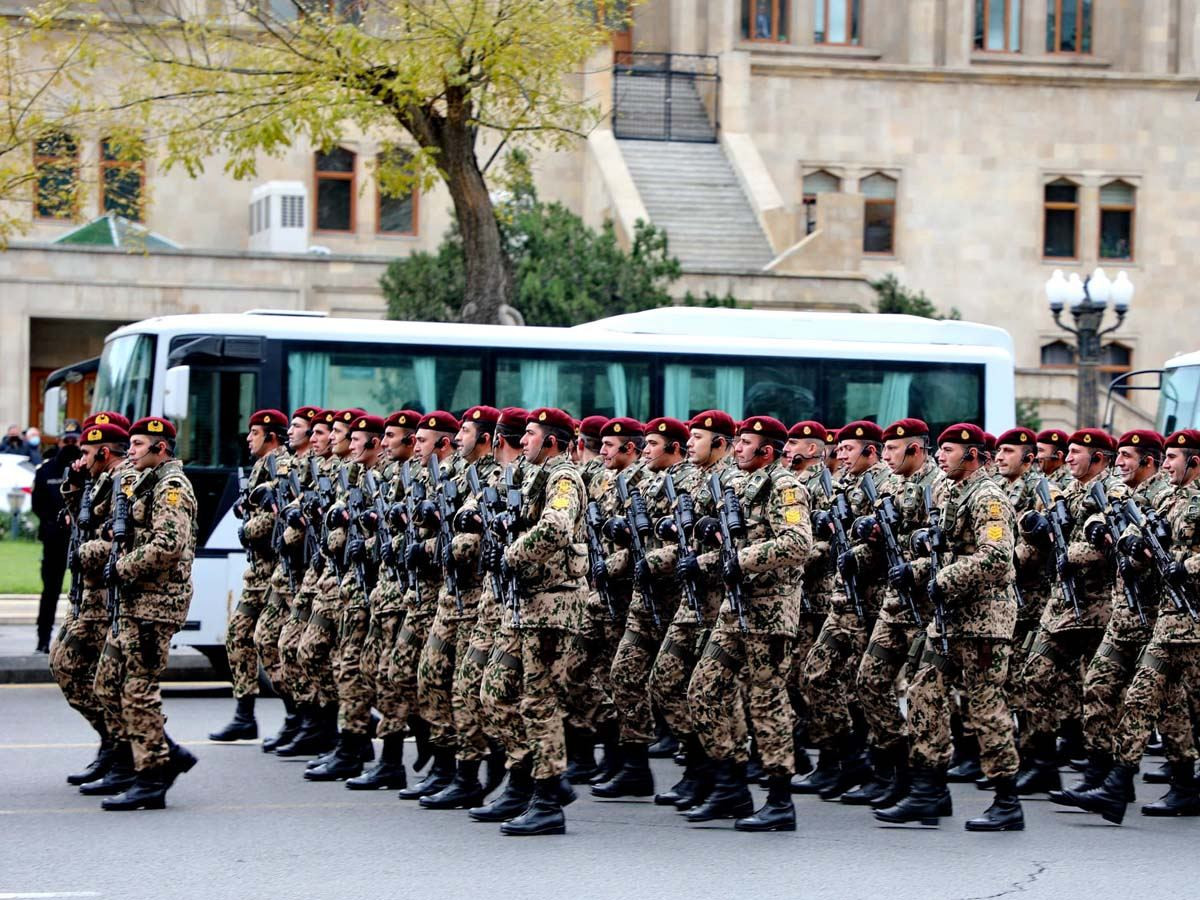 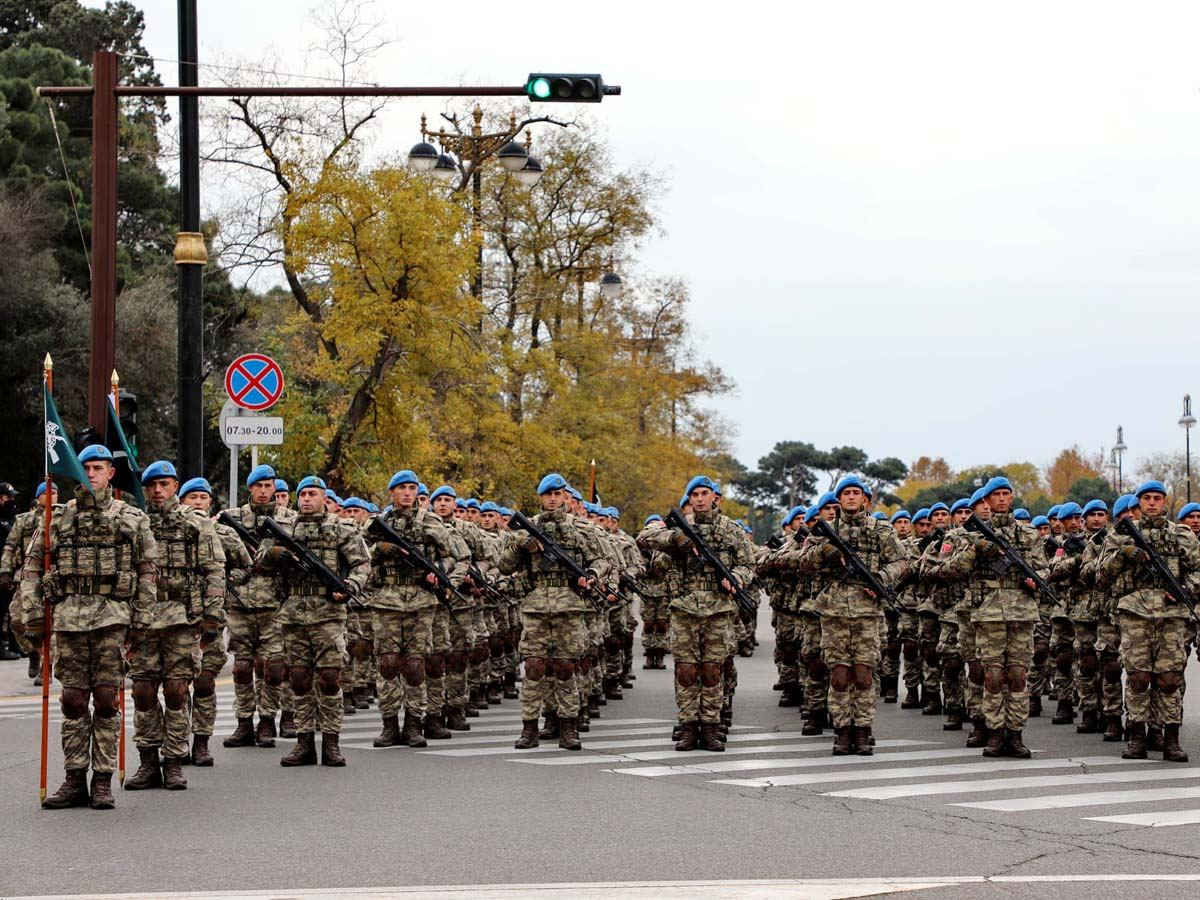 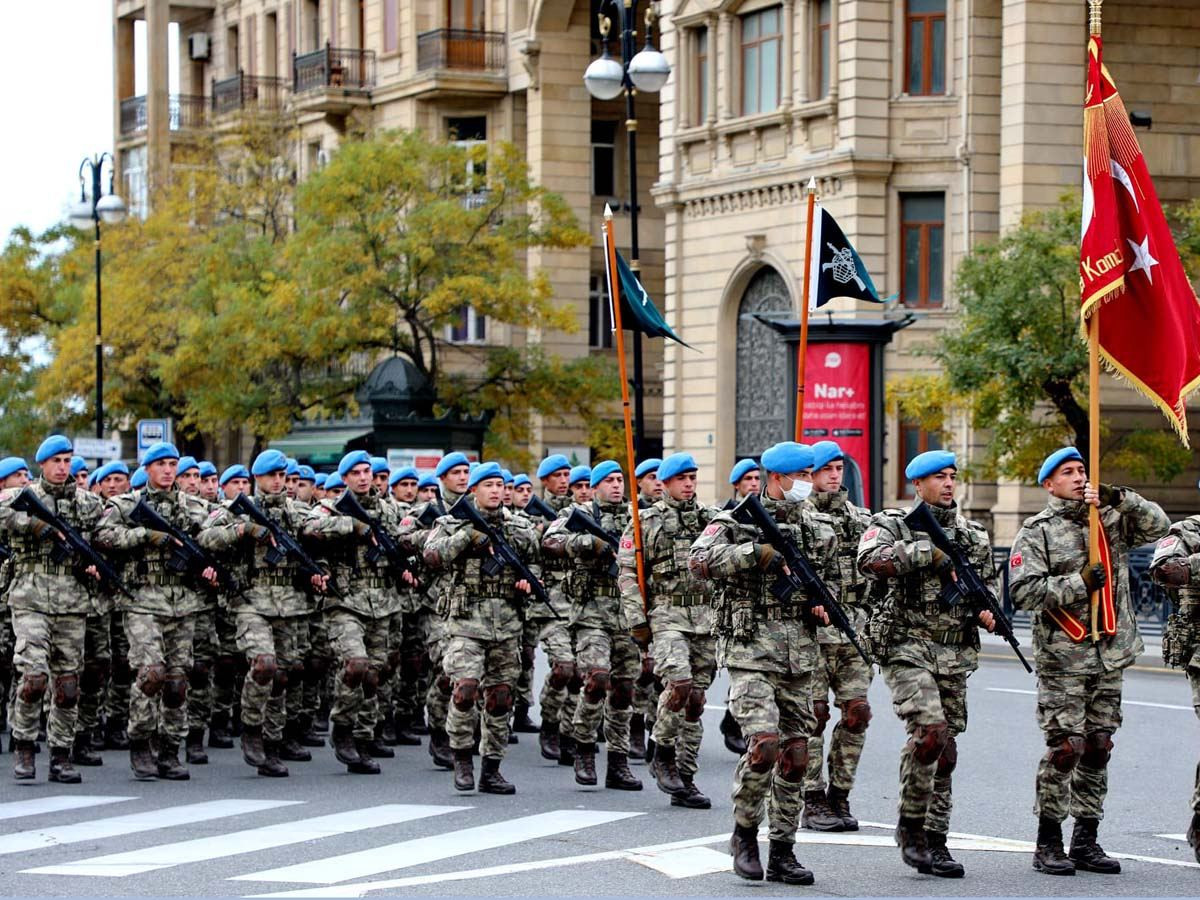 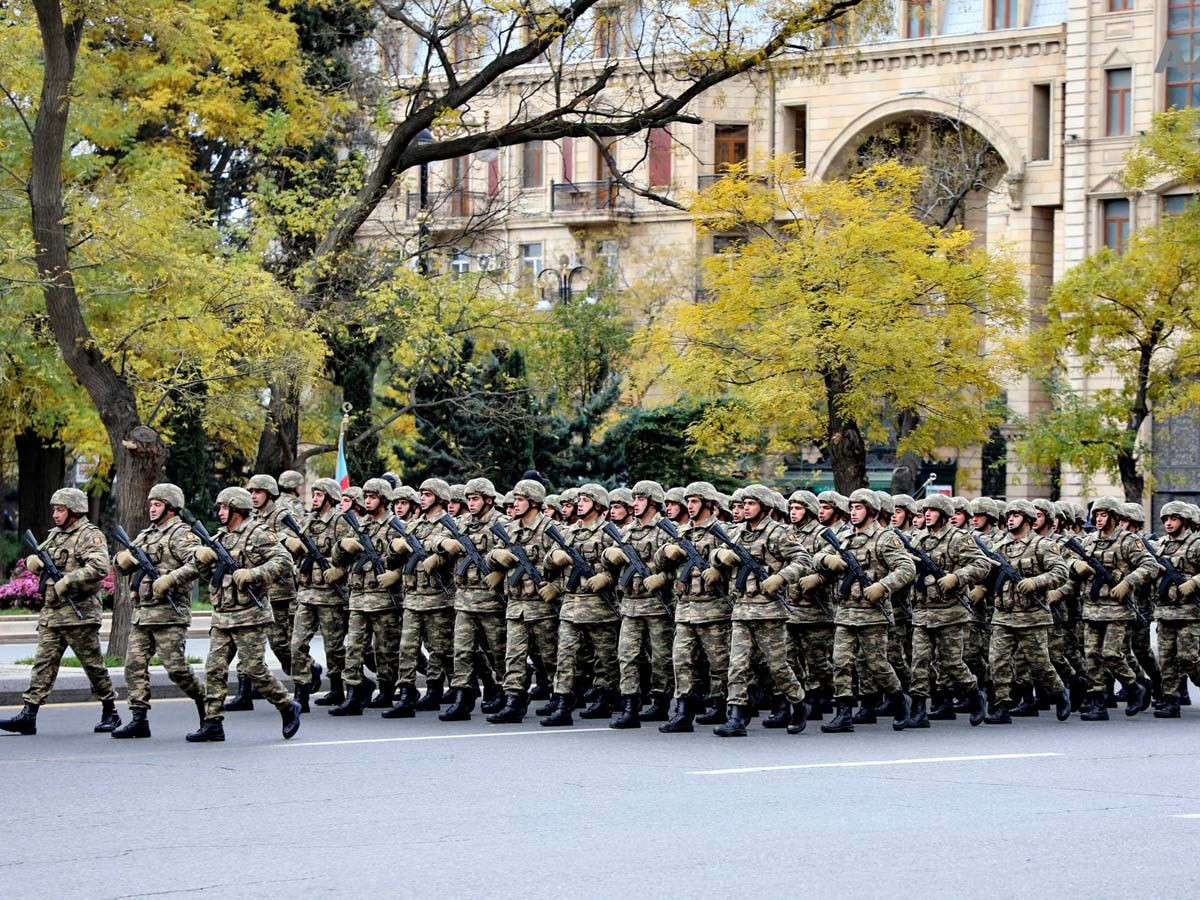 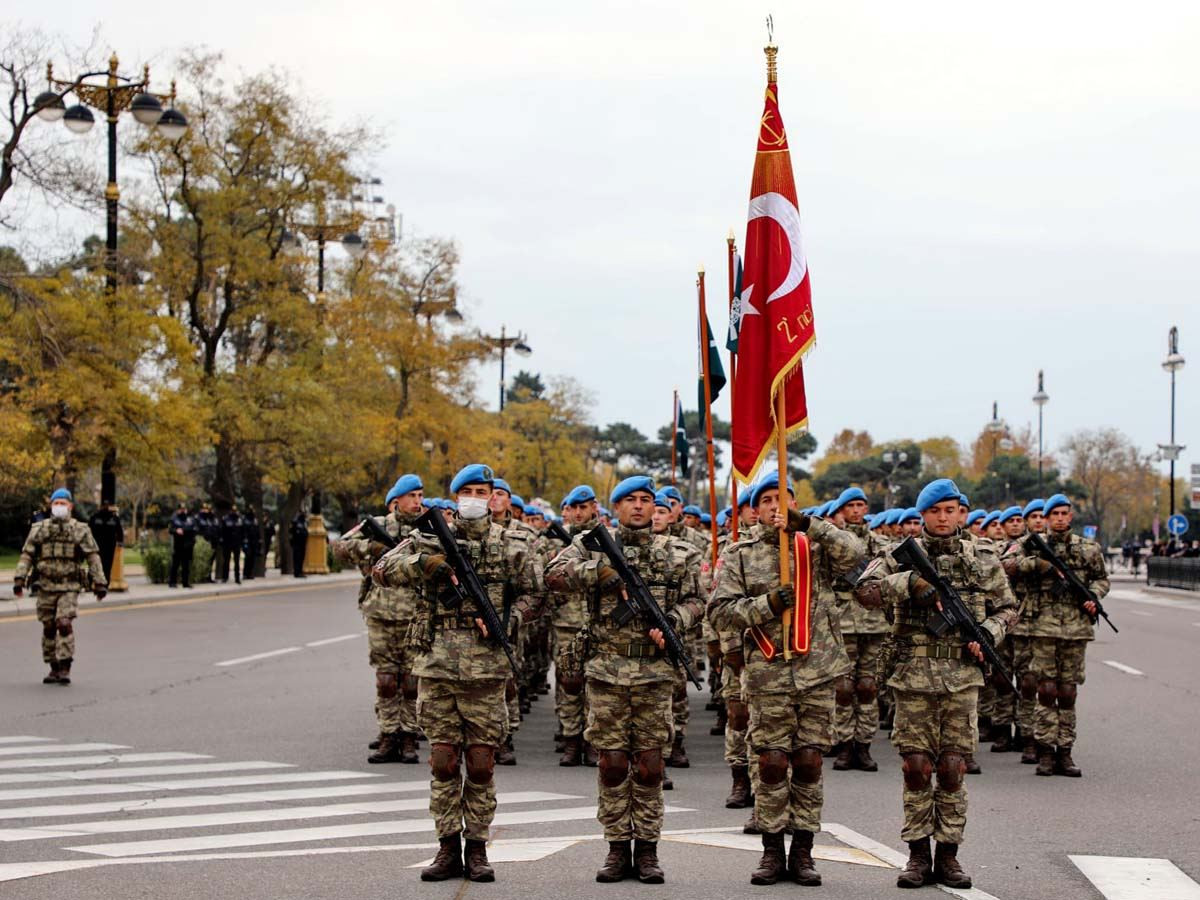 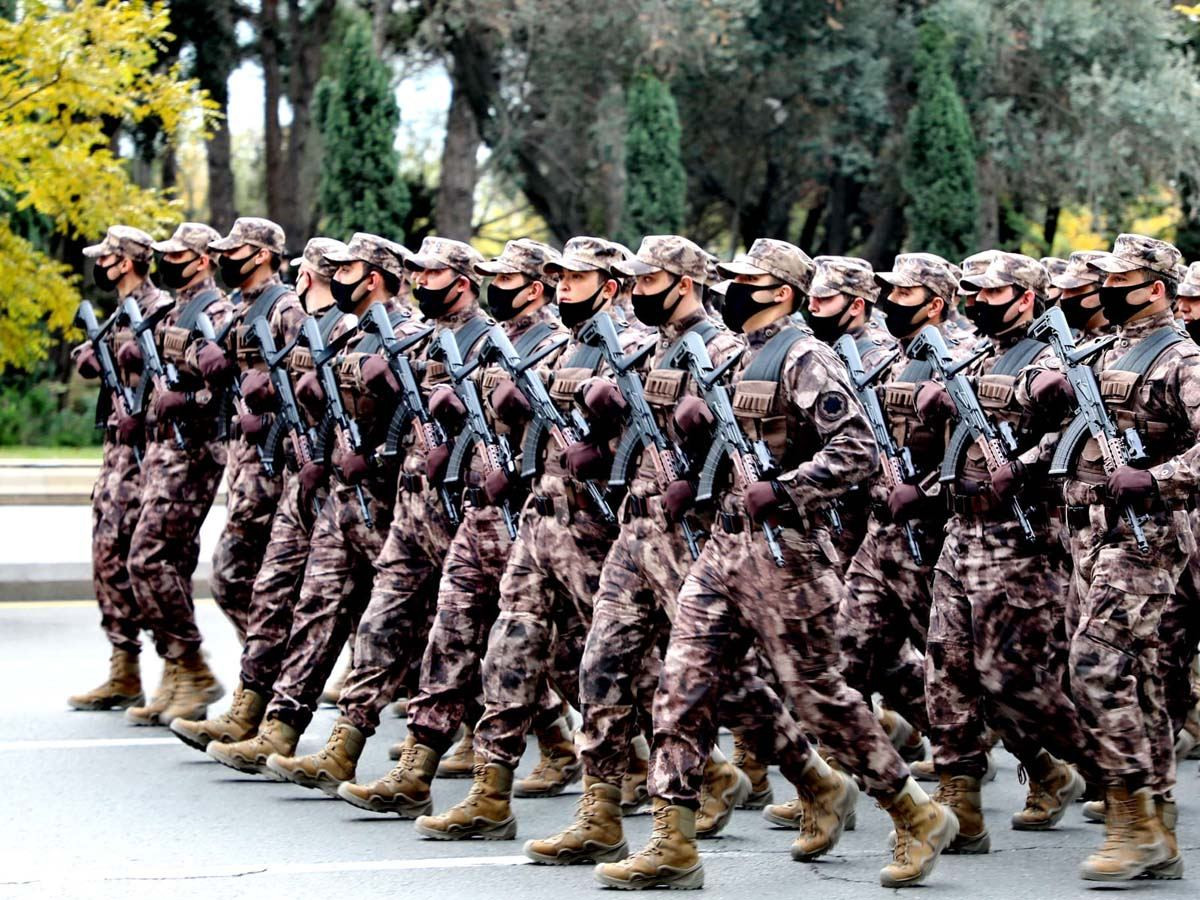 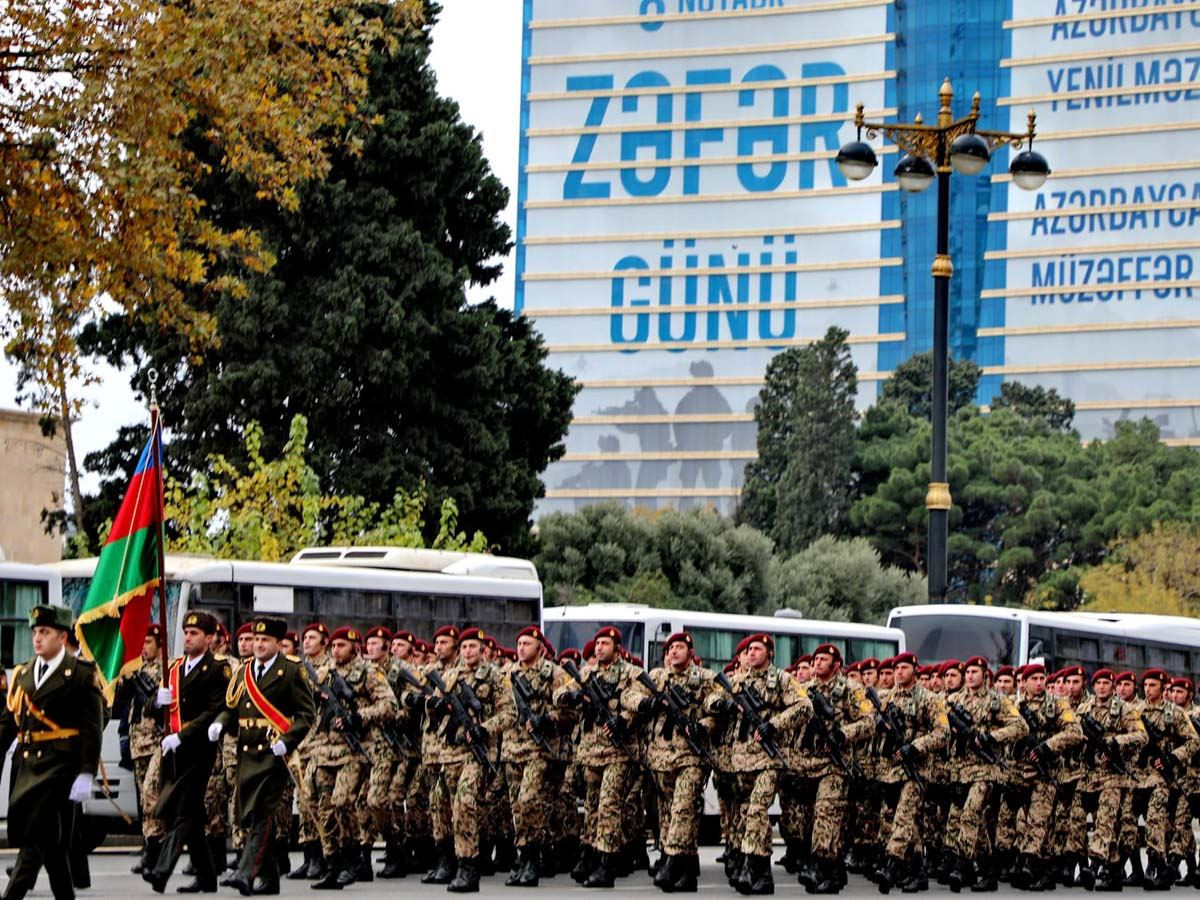 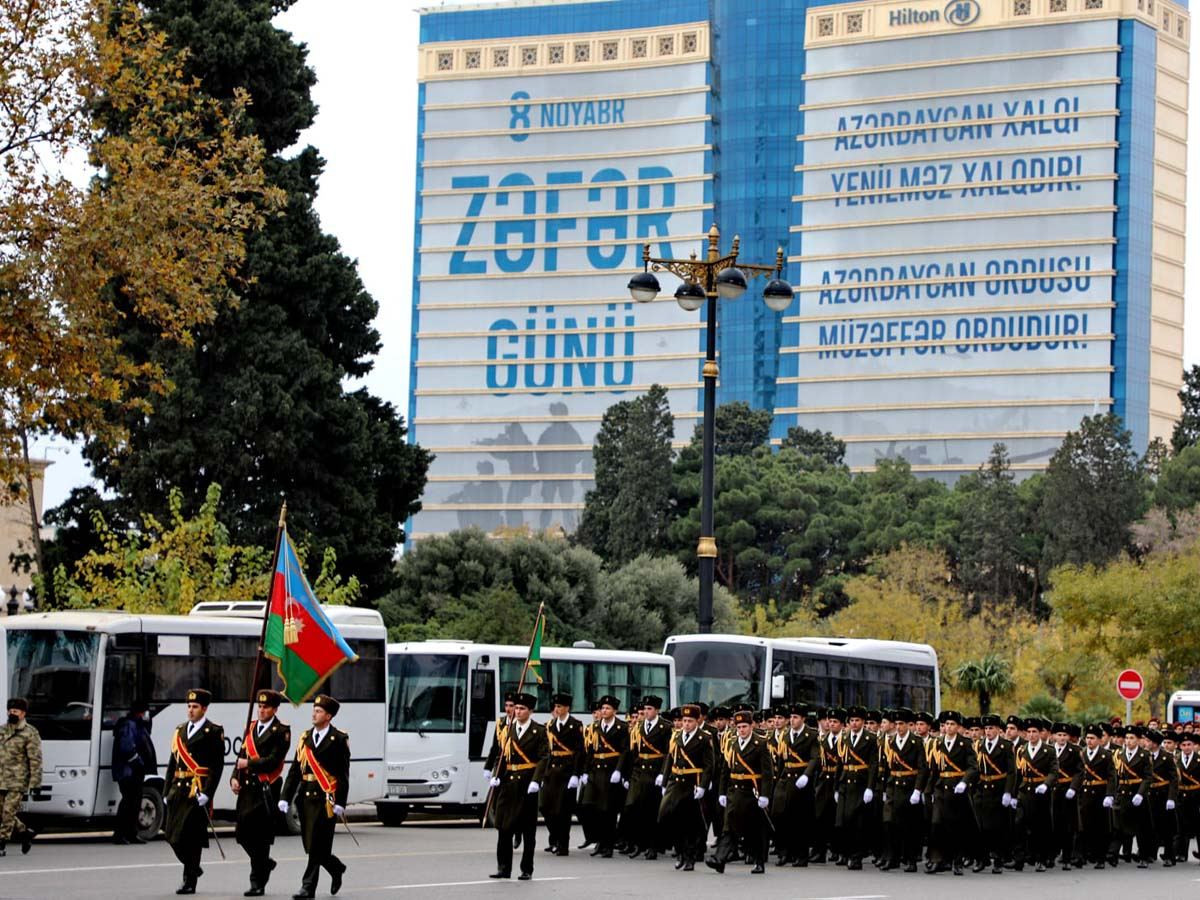 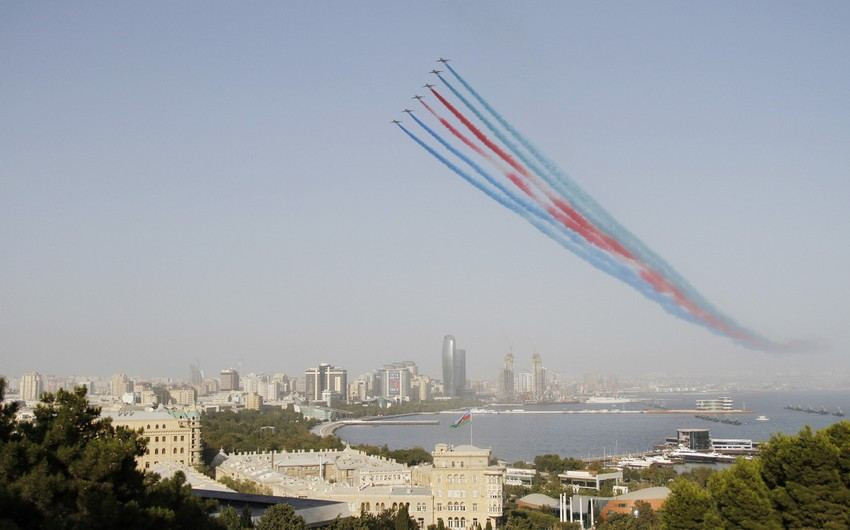 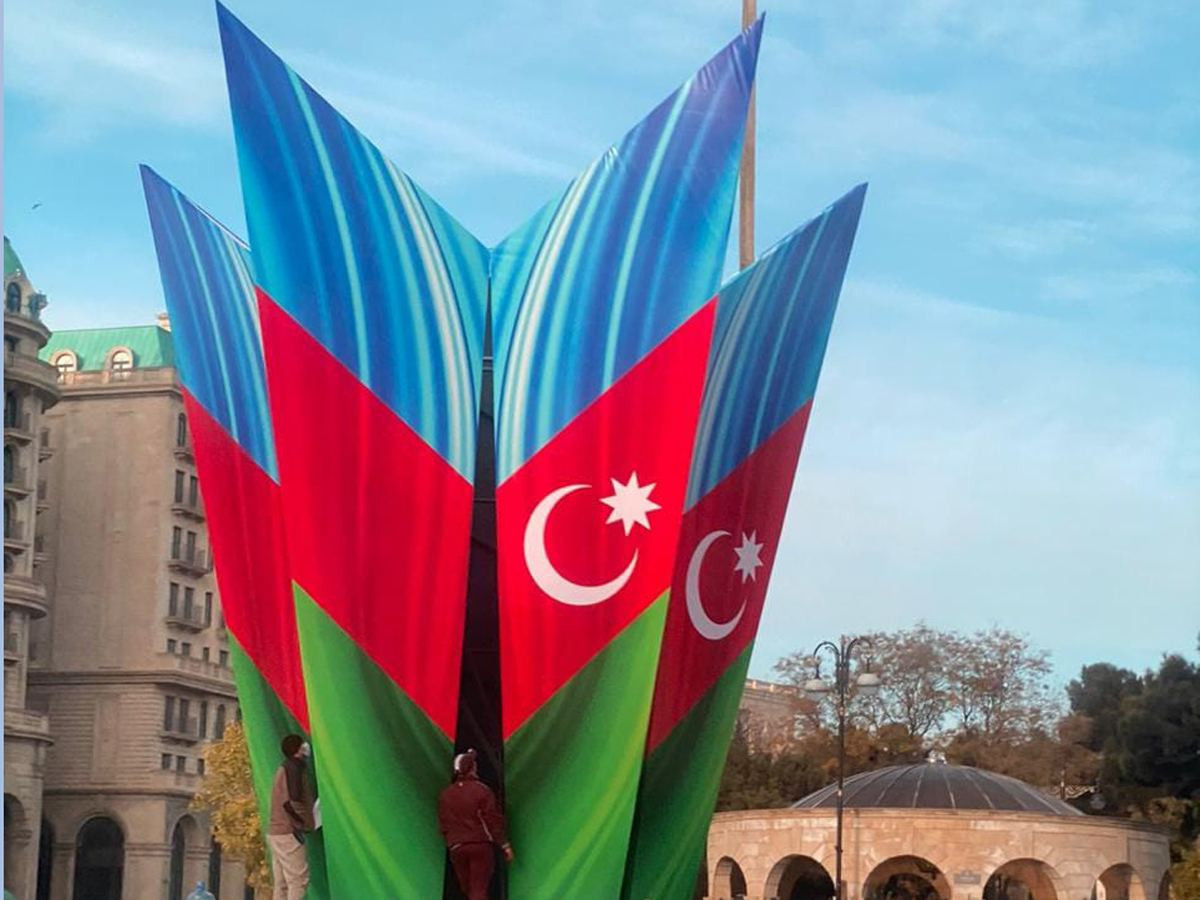 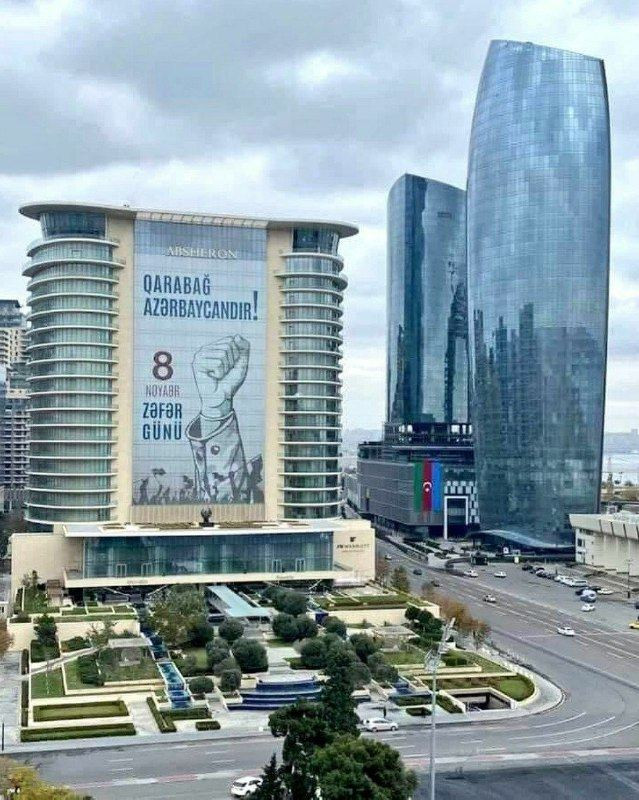