First Vice-President Mehriban Aliyeva: Such barbaric attacks show that atrocities of Armenians have no limits 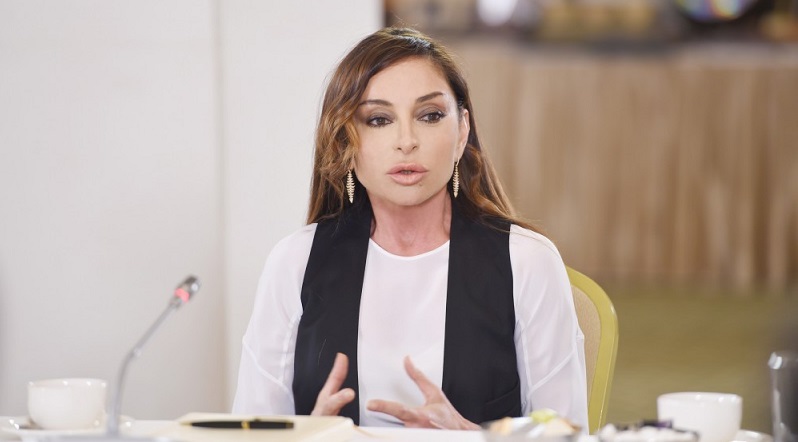 First Vice-President of the Republic of Azerbaijan Mehriban Aliyeva has made an Instagram post on another missile attack by the Armenian armed forces on Barda:

“On this day, the armed forces of Armenia have made another attack inhuman by its cruelty against civilians of the Azerbaijani city of Barda.

In the aftermath of this strike, 21 persons are killed while 70 people have got serious injuries. The number of victims, unfortunately, continues its rise.

Such barbaric attacks show that the atrocities of Armenians have no limits.

Furthermore, each attack on civilian population of Azerbaijan proves the total moral degradation of insane military and political leadership of Armenia.

The aim of these attacks is clear: to frighten the Azerbaijani people and force our Army to give a retaliatory blow into the territory of Armenia to make possible the engagement of third parties into the conflict.

Hence, our enemy must know that nothing will oblige us to reverse from this right pathway. Each strike does nothing but makes us stronger and convinces us about the necessity of completion of the Sacred Mission of liberation of the occupied territories from Armenian aggressors.

I express my deep condolences to the families of the dead and wish the soonest recovery of the injured.

In these days when the Azerbaijani Army is pressing the enemy on battlefield, we should keep up our unity and be strongly united around our President.

Only being united into a staunch fist, we will obtain the triumphant justice because Karabakh is Azerbaijan!

May Almighty Lord bless our Motherland and the Azerbaijani people!”