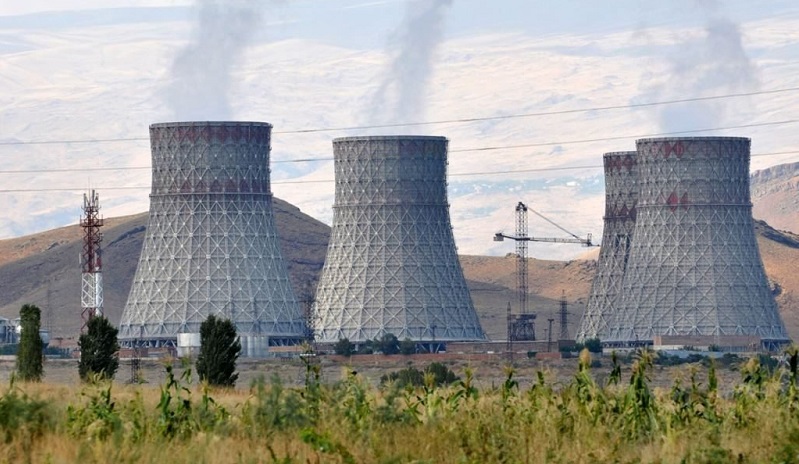 The report said that these measures are needed due to the fact that the nuclear power plant cannot be upgraded to fully meet internationally accepted nuclear safety standards.

“It is necessary to rapidly adopt a road map or action plan to address this, taking into consideration the need to ensure Armenia’s energy security and conditions for sustainable development,” the report said.

Medzamor nuclear power plant was designed by Soviet specialists and it consists of two blocks, which were put into operation respectively in 1976 and in 1980. By the special decision of the USSR government, the plant was stopped after the December earthquake of 1988. On Nov. 5, 1995, after 6 years and 5 months of conservation, the second block of the plant was repeatedly neglected, in the process of restarting Russian specialists took an active part.

The program of promising development of the electric power sector of Armenia was developed in two basic versions - nuclear and nuclear-free. In 2006 Armenia declared that the period of operation of the Armenian station would be completed in 2016. Armenia, after signing of the Action plan within the framework of the program of new European neighborhood policy, was bound to shut the obsolete station within the shortest possible periods.