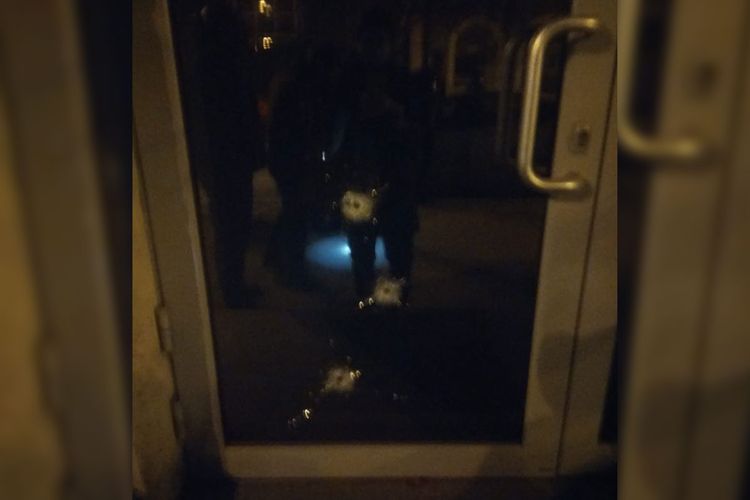 Azerbaijan’s Honorary Consulate in Ukraine’s Kharkiv came under an attack by unknown gunmen.

“Six shots were fired at the Sonsulate. As a result, building’s windows and door were broken. Fortunately, no one was injured. Surveillance cameras of the consulate building recorded two young men with weapons in their hands, which resemble a pistol with a silencer,” the Consulate noted.

A criminal case has been launched into the incident. Police officers are taking necessary investigative measures.