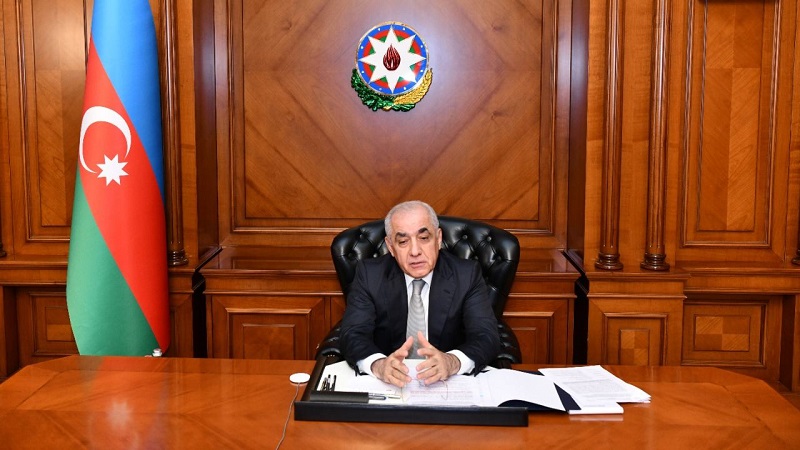 Under the chairmanship of Prime Minister and Chairman of the State Commission Ali Asadov, a meeting was held on the implementation of the disposal of the President of Azerbaijan dated November 6, 2020 "On measures to assess and eliminate damage caused to the civilian population, state property, including infrastructure facilities, and also to business entities, as a result of the aggression of the Armenian armed forces against the territory of Azerbaijan, which began on September 27, 2020".

The meeting was attended by members of the State Commission.

At the meeting, the work done to date was discussed and relevant instructions were given to complete the work on the remaining issues in the shortest possible time and to submit them within the timeframes specified in the President's disposal.