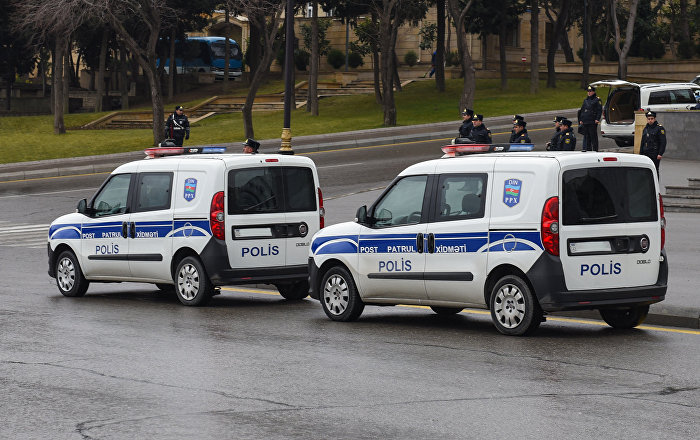 "Employees of the ministry have started to work in Shusha like employees of other state bodies. Soon, the commandant's office will also start functioning," the ministry said.