Azerbaijani captives, including Shahbaz Guliyev and Dilgam Asgarov, who were held hostage by Armenians, brought home 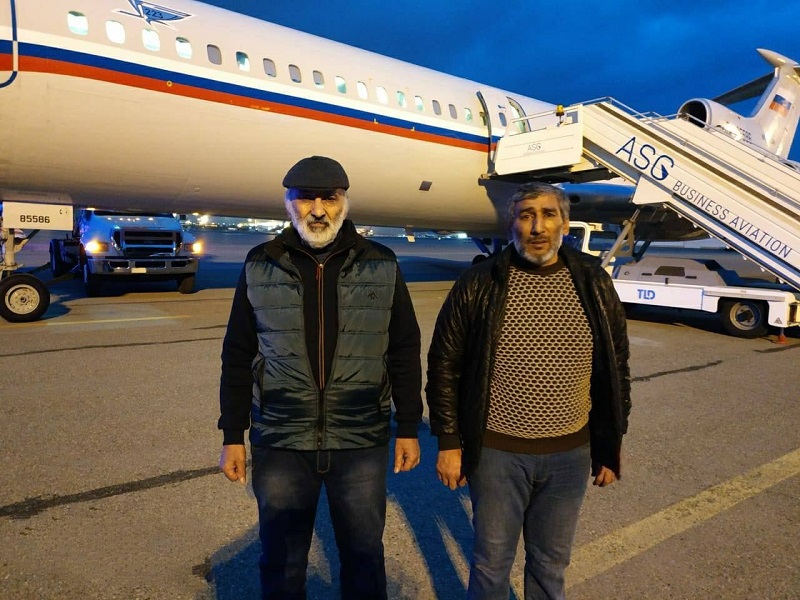 Azerbaijani captives, including Shahbaz Guliyev and Dilgam Asgarov taken hostage by the Armenians, have been brought home, the State Commission for Prisoners of War, Hostages and Missing Persons said in a statement on Monday.

The statement reads: “The Azerbaijani side, remaining committed to the obligations arising from the trilateral declaration on ceasefire and cessation of hostilities signed on November 10, 2020, by the president of Russia, the president of Azerbaijan, and the prime minister of Armenia, as well as the principles of humanism, consistently fulfilled its obligations to ensure the rights of Armenian servicemen captured during the war.

The information about the captured Armenians was regularly given to the International Committee of the Red Cross and the Russian peacekeeping forces, some of them were released unilaterally.

During their stay in Azerbaijan, Armenian prisoners of war were provided with the necessary medical assistance and decent treatment was ensured. They also had the opportunity to contact their families and other rights were ensured.

Following the negotiations held in the presence of international organizations and the Command of the Russian peacekeeping forces, an agreement was reached with the Armenian side on the exchange of prisoners of war and hostages on the “all for all” principle, and this process began on December 14.

In the afternoon, a plane carrying Azerbaijani prisoners of war and hostages, as well as Shahbaz Guliyev and Dilgam Asgarov, who had been held hostage by Armenia since July 2014, landed in Baku. After the appropriate quarantine measures are taken, the released persons will meet with their families.

The Azerbaijani side, guided by the principles of humanism, will continue to fulfill its obligations on the exchange of prisoners of war, hostages, and bodies of the dead.” 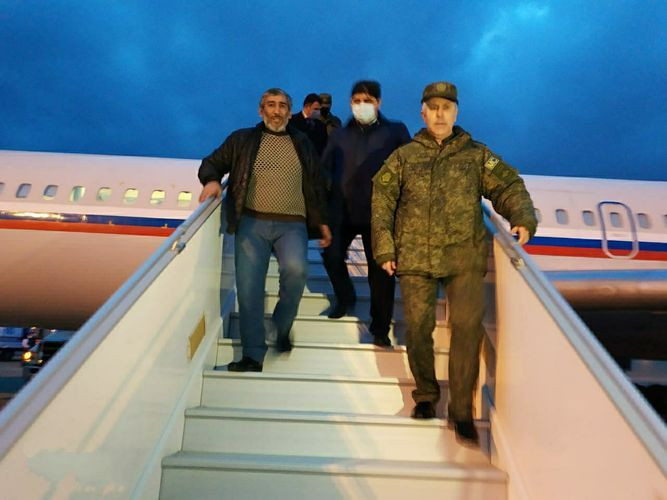