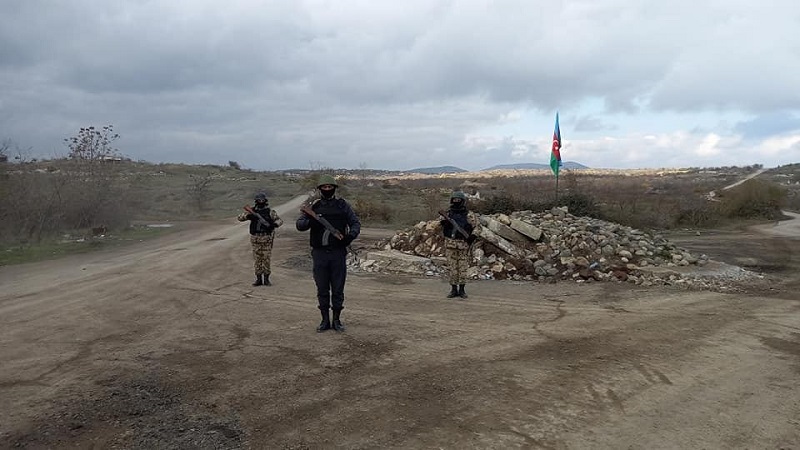 Azerbaijan is tightening security measures in Fuzuli district liberated from the Armenian occupation during the 44-day Patriotic War, the Barda regional group of the Azerbaijani Interior Ministry’s press service said on Wednesday.

The head of the Fuzuli regional police department (RPD), Colonel Khagani Mammadov, was appointed the commandant of the district.

The officers of the RPD and the servicemen of the internal troops of Azerbaijan at the entrance/exit to/from the district, as well as on the territory of the district itself, have established posts, taking the security under full control. 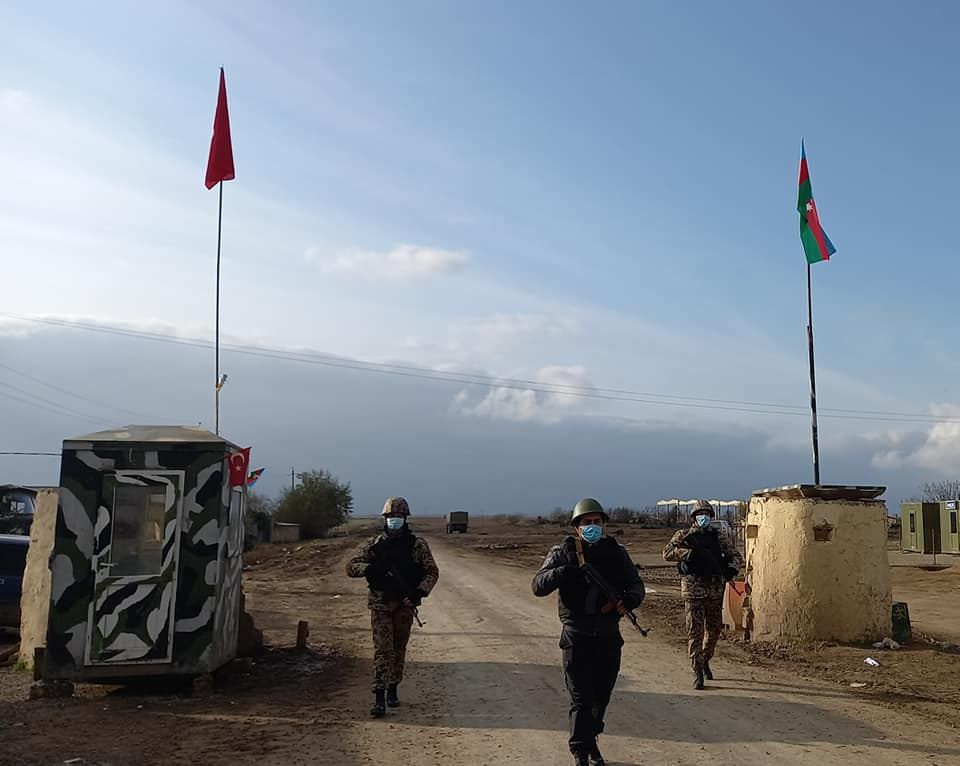 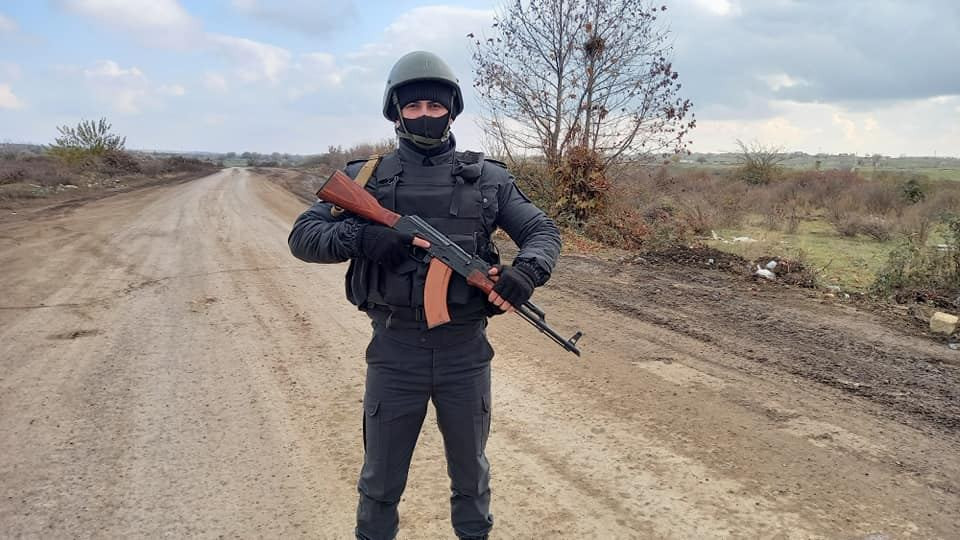 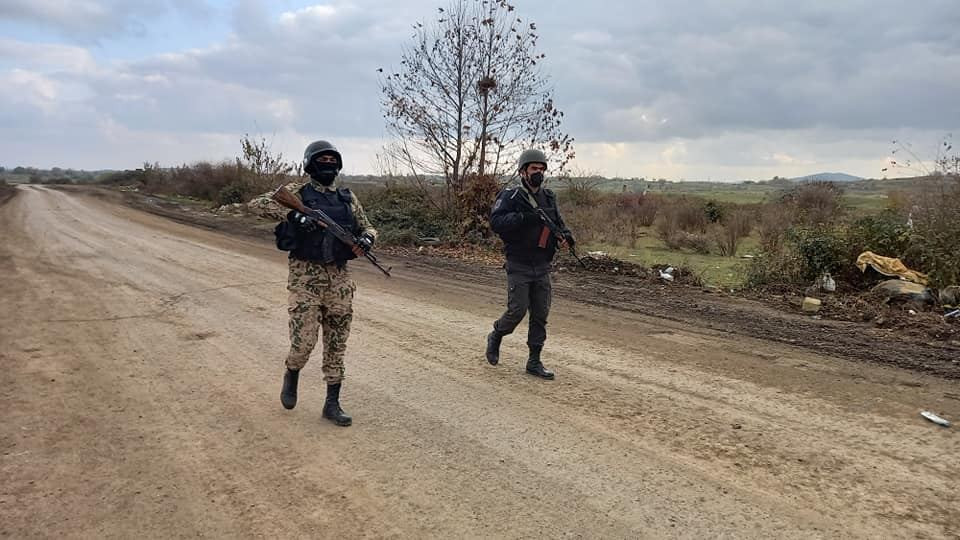 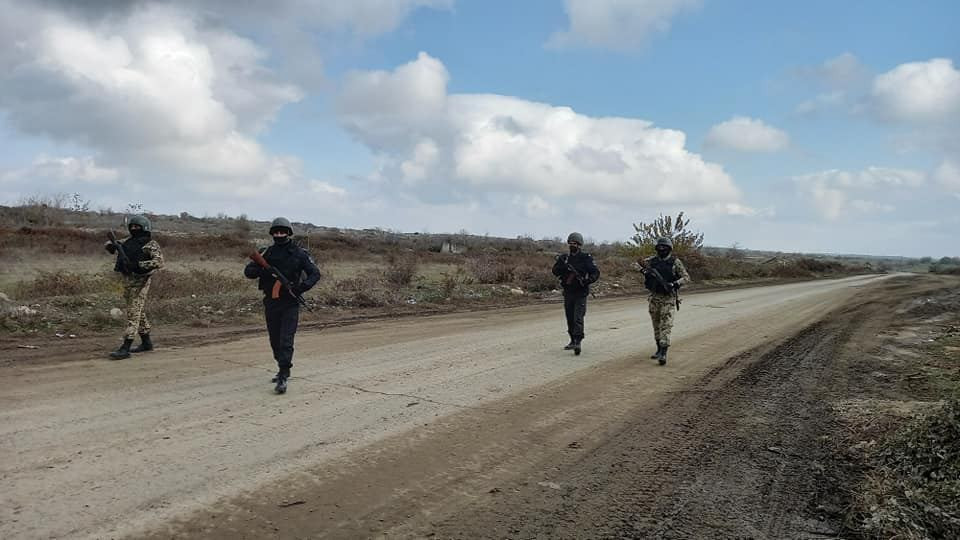