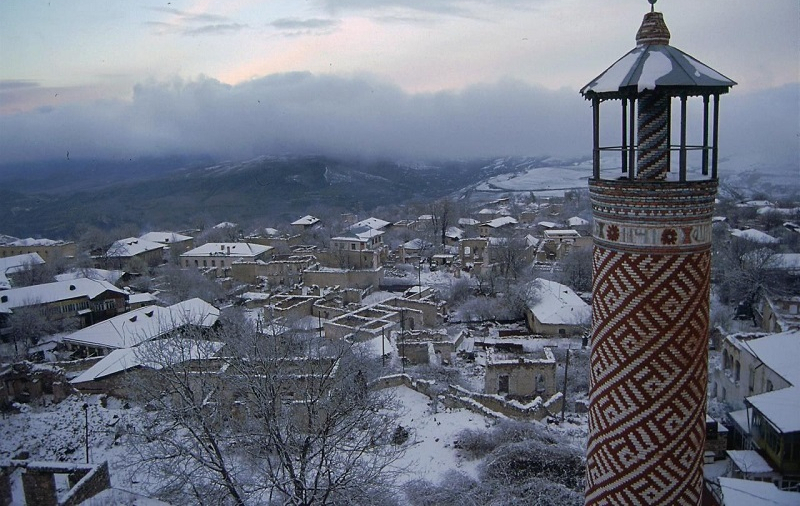 Azerbaijan is establishing structures of local executive power and other state bodies in the territories liberated from Armenian occupation, according to the Cabinet of Ministers.

Azerbaijan’s Prime Minister Ali Asadov signed an order on the preparation of the draft state budget of Azerbaijan for 2022, as well as the concept and projected indicators of the country's economic and social development.

According to the order, the relevant central, local executive authorities and other state bodies were instructed to submit proposals to the Ministry of Economy and the Ministry of Finance of Azerbaijan by March 1, 2021 on the funds required to create and finance the relevant structures of central, local executive bodies and other state bodies in the liberated territories of Azerbaijan.

Also, by March 1, 2021, the mentioned structures must submit to the Ministry of Economy and the Ministry of Finance of Azerbaijan proposals on the funds required for restoration and reconstruction work in the territories of Azerbaijan liberated from Armenian occupation in the period covering 2022-2025 (separately for each year), according to sectors and directions.