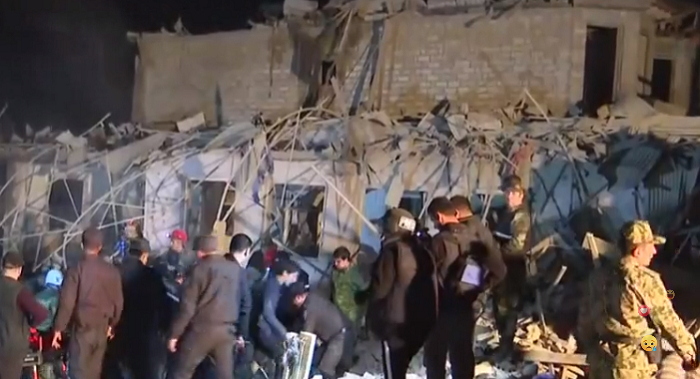 Thirty-five civilians have been wounded and 5 civilians killed as a result of Armenia's missile attacks on Azerbaijan’s Ganja city, Hikmet Hajiyev, Assistant to the President of Azerbaijan, Head of Foreign Policy Affairs Department of the Presidential Administration, tweeted.

Hajiyev noted that two kids are among the dead. 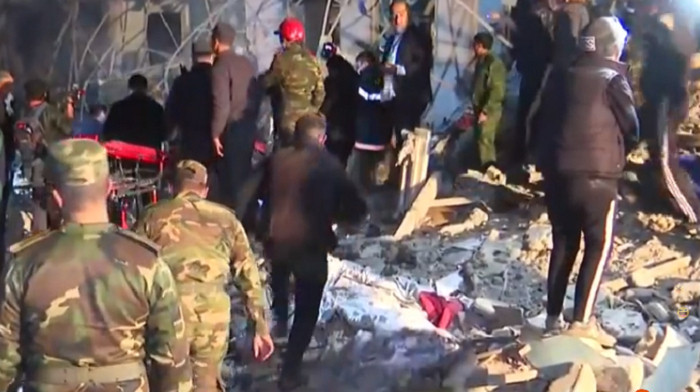 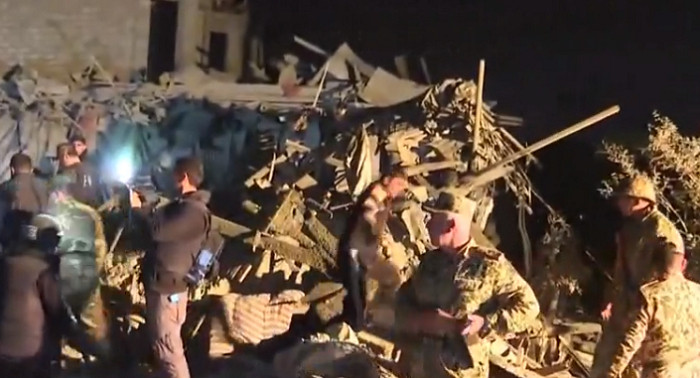