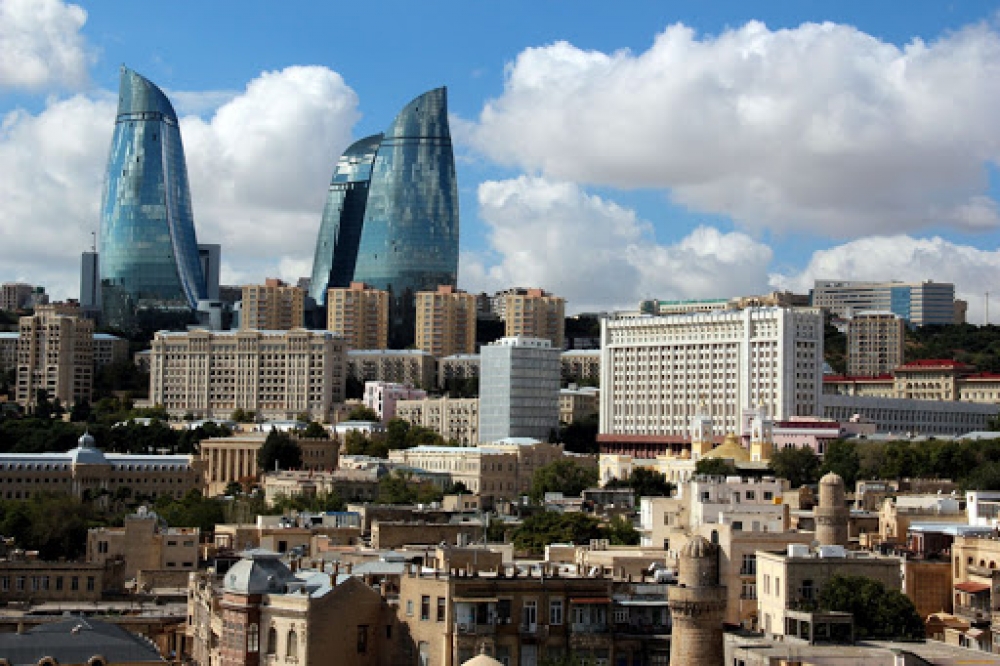 In accordance with the instructions of the President of the Republic of Azerbaijan Ilham Aliyev, an interstate application on violation of the rights and freedoms of Azerbaijani citizens affected by Armenia’s military aggression against Azerbaijan was prepared and submitted to the European Court of Human Rights on 15 January 2021.

Internationally renowned experts in international law and leading lawyers of the Republic of Azerbaijan were involved in the preparation of the application.

The application raises the issue of violation of the right to life, respect for personal and family life, freedom of religion, torture and ill-treatment, violation of the right to property and movement of citizens of the Republic of Azerbaijan as a result of the occupation of Nagorno-Karabakh and seven surrounding districts on the part of Armenia for nearly 30 years. There is also evidence that 3,890 Azerbaijani citizens went missing and Armenia has not taken any action to investigate the fate of these individuals.

In addition, the application reflects the facts of violation of the rights of Azerbaijani citizens protected under the European Convention on Human Rights as a result of military provocation of the Armenian armed forces in the direction of Tovuz in July 2020.

The application states that the 44-day war, which resulted in the glorious victory of the Republic of Azerbaijan, put an end to the inhumane actions of Armenian armed forces against civilians of Azerbaijan that run counter to international humanitarian law, especially the Geneva Conventions, the shelling of towns and villages with cluster munitions, phosphorus bombs and long-range ballistic missiles, which resulted in the killing of 93 civilians, including 12 children and 28 women, and caused injuries to 423 people, including 51 children and 104 women, complete destruction of 264 houses, including 10 apartment buildings in Ganja, 9,294 private houses and other properties, and provides evidence of the violation of the European Convention on Human Rights.

The statement also says that citizens of the Republic of Azerbaijan were denied the right to return to their homes after Armenia planted a large number of mines in the occupied territories, destroyed the Azerbaijani towns and villages and sent illegal armed groups to the liberated territories after signing an act of capitulation on 10 November 2020.

The document submitted to the European Court of Human Rights requires Armenia to take the necessary measures to restore the violated rights of Azerbaijani citizens.