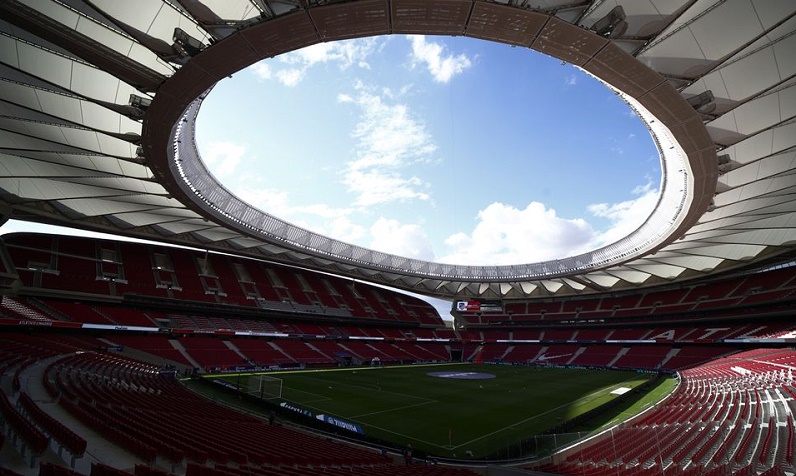 Spain's top soccer clubs including Real Madrid and Barcelona would get lucrative cash infusions under a proposed 2.7 billion euros ($3.2 billion) deal between the country's top league and a private equity firm, Reuters reports.

The deal sparked a bout of transfer speculation in local media, including that it could help finance eyecatching moves such as top France striker Kylian Mbappe joining Real Madrid, though La Liga said the funds would mostly be for investment purposes to which it would have to agree.

La Liga said on Wednesday it had agreed in principle a multipronged deal with CVC including the 2.7 billion euros cash infusion in return for 10% of its revenue, as well as the creation of a newly formed company housing a range of commercial activities in which CVC would also take a 10% stake.

The deal values La Liga at around 24.2 billion euros in total and, if approved, will fund what it called structural improvements while offsetting some of the immediate impacts from COVID-19, the league said in a statement.