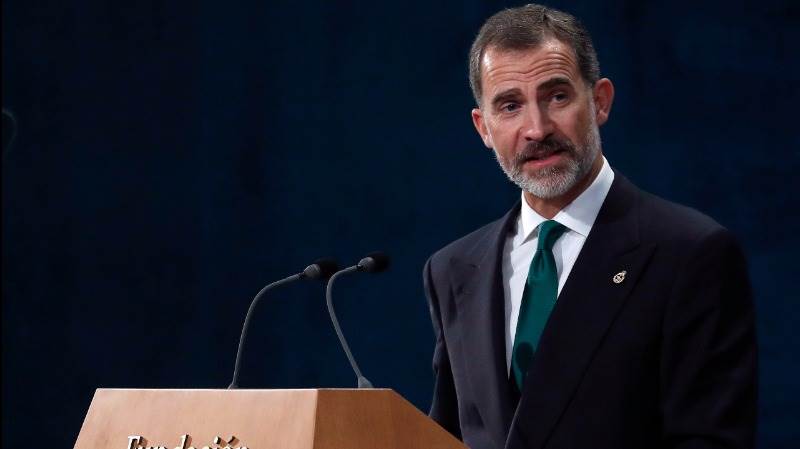 Spain's King Felipe VI started 10 days of quarantine on Monday after coming into close contact with someone who later tested positive for the coronavirus, a Royal House source said, Reuters reports.

The king, 52, has canceled his public appearances during the quarantine period after the person tested positive on Monday, one day after they were in close contact, the source added.

Felipe VI had chaired a scientific meeting in Madrid earlier on Monday.

Queen Letizia and their two daughters will continue their royal activities, the source said.

The overall number of infections has grown by almost 26,000 since Friday and the number of deaths has increased by 512, the Health Ministry said on Monday.