Spain to phase out coronavirus lockdown, eyes normality by end-June 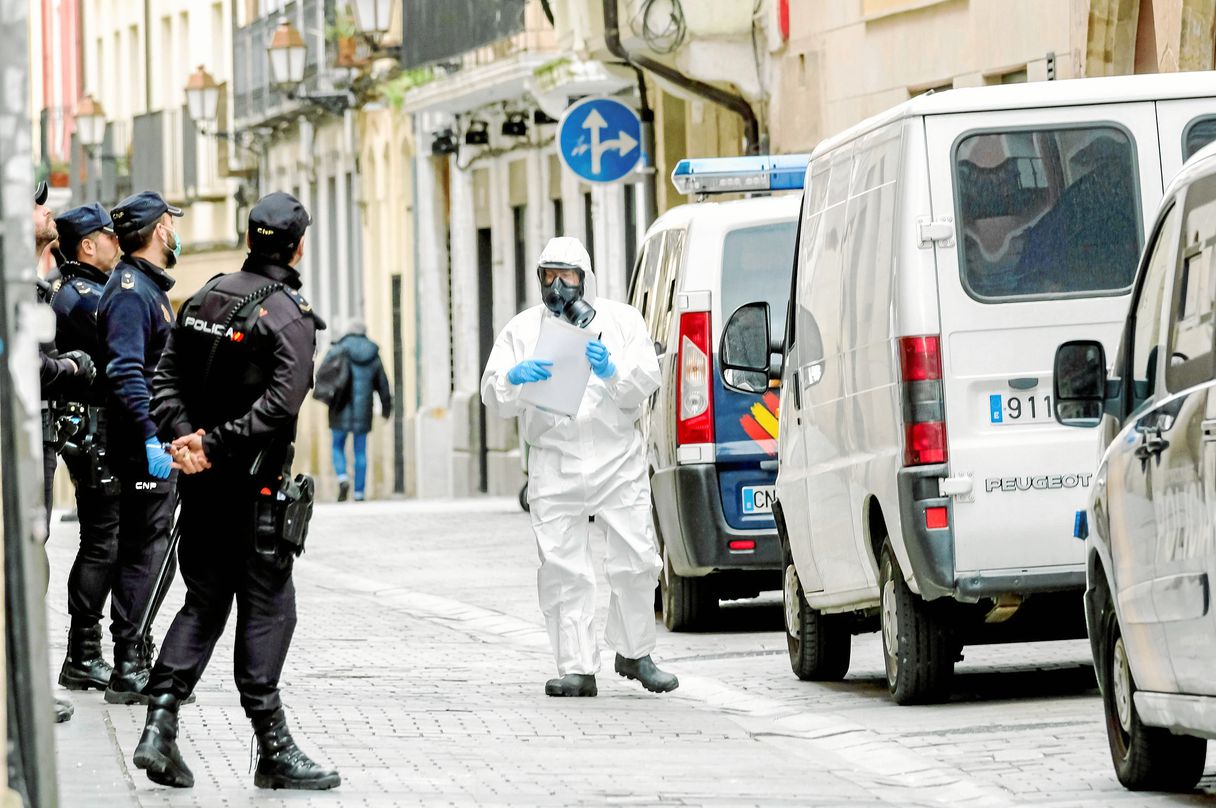 Spain announced a four-phase plan on Tuesday to lift one of the toughest coronavirus lockdowns in Europe and return to normality by the end of June as the daily death toll fell to 301, less than a third of a record high of 950 in early April.

Prime Minister Pedro Sanchez said the lifting of the measures that have halted public life since March 14 and nearly paralyzed the economy, will begin on May 4 and vary from province to province. Each phase is designed to last two weeks. 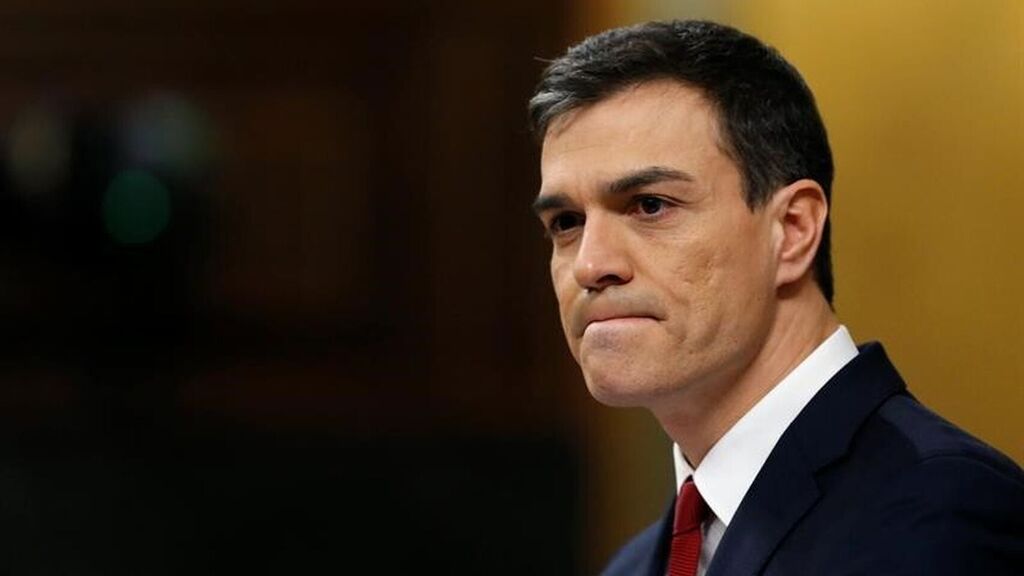 The progression to higher phases with fewer restrictions will depend on factors such as how the rate of infection evolves, the number of intensive care beds available locally and how regions comply with distancing rules, he said, without providing concrete thresholds for such evaluation.

While restaurants can start opening terraces at no more than 30% of their capacity during the first phase, remote working will be recommended where possible until reaching the last phase of the plan at some point in June, when beaches would also be able to reopen with the support of local authorities. “We are starting to glimpse an outcome that will be a reward for the huge collective effort made over the past weeks,” Sanchez said, warning that the “virus is still lurking.”

“It’s up to the people now, we are embarking on a journey without a precise route map ... What we’ve accomplished is enormous but it could all be lost if we don’t look after each other,” he said.

Sanchez explained the government had chosen not to set precise deadlines for the easing of the lockdown, as had countries such as Italy, to avoid missing them in what is a fluid situation. Total fatalities since the start of the outbreak rose to 23,822 on Tuesday, with the daily increase coming down from Monday’s 331, the health ministry said. The number of diagnosed cases rose to 210,773 - the world’s second-highest after the United States.