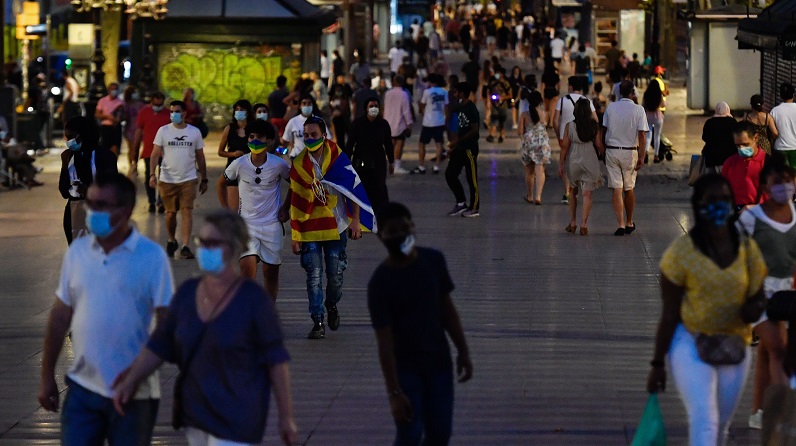 Spain is set to trial a four-day working week after the government agreed to launch a pilot project among interested companies.

In December, deputy prime minister Pablo Iglesias confirmed that the government was looking into the idea, saying that reducing the number of working hours in a week to 32, without loss of pay would 'undoubtedly lead to more jobs.

Más País, a small leftwing Spanish party, celebrated the news of the pilot scheme on Twitter, with member Iñigo Errejón saying the four-day workweek was 'an idea whose time has come'.

'Spain is one of the countries where workers put in more hours than the European average. But we're not among the most productive countries,' Errejón said.

'I maintain that working more hours does not mean working better.'

Errejón previously said that now was the perfect opportunity to trial the four-day working week as Spain rebuilds its economy following the strain of the coronavirus pandemic.

The idea of a four-day workweek has gained popularity in several developed countries as a way to increase productivity, improve workers' mental health, and even fight climate change.

In November, an international coalition of politicians, trade union leaders, business chiefs and campaigners wrote to politicians across Europe, urging them to demand the measure in response to the economic damage wrought by the coronavirus.

In Spain, a small number of companies have already independently adopted a four-day working week, reportedly leading to an increase in productivity and the Valencian government introduced a similar proposal in its budget last year.