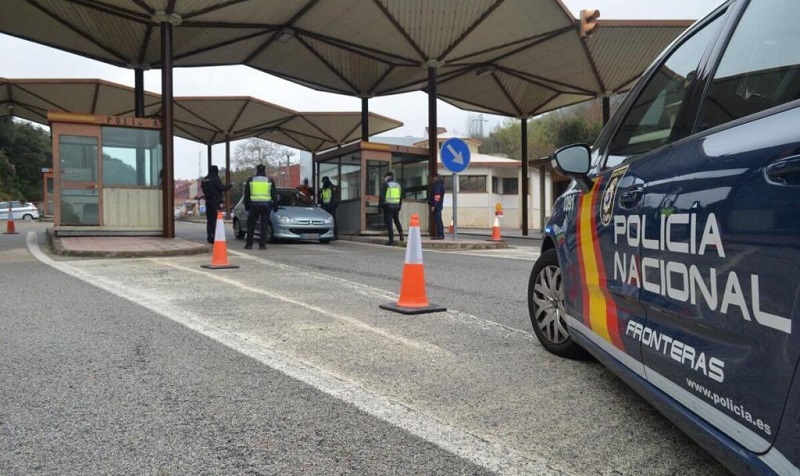 Spain and Portugal extended police checks along their internal land border until March 1 in a bid to control the spread of new coronavirus variants, Xinhua reports.

According to Tuesday's edition of Spain's Official State Gazette (BOE), border crossings are only allowed at authorized posts, and exceptions are made for those crossing the border for work or study purposes, as well as for accredited residents returning home from another country in the Schengen travel area and for diplomatic personnel.

At its Tuesday meeting, the government also decided to maintain the ban on flights from the United Kingdom, Brazil and South Africa until March 2.

The measures have been extended despite clear signs that the third wave of the pandemic continues to ease in Spain. On Monday, the Health Ministry reported 47,095 new COVID-19 infections over the weekend, a significant drop from the weekend before.

On Tuesday, Spain began to administer 196,800 doses of the AstraZeneca vaccine, which arrived in the country over the weekend and which were distributed to the 17 autonomous communities on Monday.

For now, these vaccines will only be administered to people aged between 18 and 55, starting with sanitary and care workers who are not on the frontline of the battle against the coronavirus.