Spain leave Sergio Ramos out of squad for EURO 2020 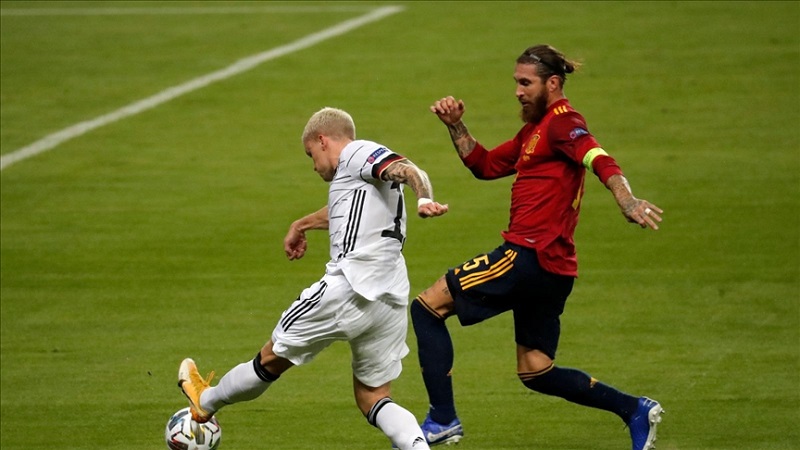 Real Madrid's defender Sergio Ramos has been let out of Spain's squad for the EURO 2020.

The 35-year-old defender will not take place in Spain's roster which was unveiled on Monday.

Ramos now has the record for Spain's most capped player with 180 appearances.