Spain aims to reopen borders to tourism in late June 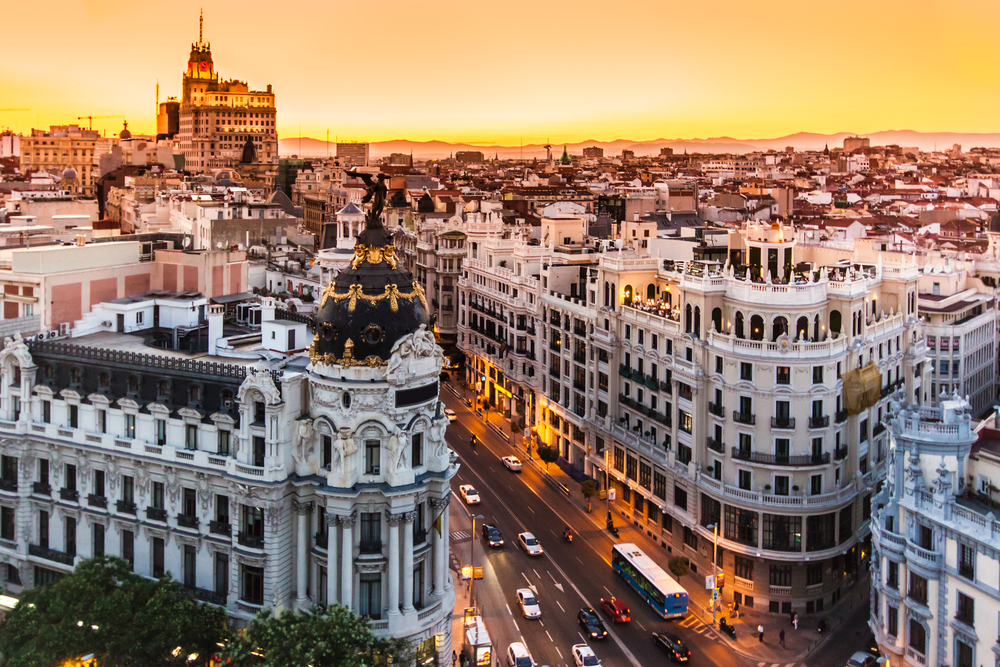 Tourism-dependent Spain aims to reopen borders to visitors around the end of June as its coronavirus lockdown fully unwinds, a minister said on Monday, in a much-needed boost for the ravaged travel sector, Reuters reports.

Madrid last week surprised its European Union partners by imposing a two-week quarantine on all overseas travellers and effectively keeping borders closed, saying that was needed to avoid importing a second wave of the COVID-19 disease.

But the move was meant to be temporary and Transport Minister Jose Luis Abalos said it would be phased out in parallel with travel being allowed within Spain, whose regions are easing restrictions in different phases.

“We can’t allow foreigners to travel while the Spanish population is confined,” he told TVE broadcaster.

“From late June, we’ll start the tourism activity, I hope ... We must make Spain an attractive country from the health point of view.”

Tourism accounts for over 12% of Spain’s economic output. Even with a reopening of borders in late June, the industry’s revenues will fall by between 93 billion ($100 billion) and 124 billion euros ($134 billion), lobby group Exceltur estimated in a report last month.

One of the worst-hit nations with 27,650 deaths and 231,350 infections, Spain is slowly easing a strict lockdown in place since mid-March which had meant for weeks people could not even go out for exercise.