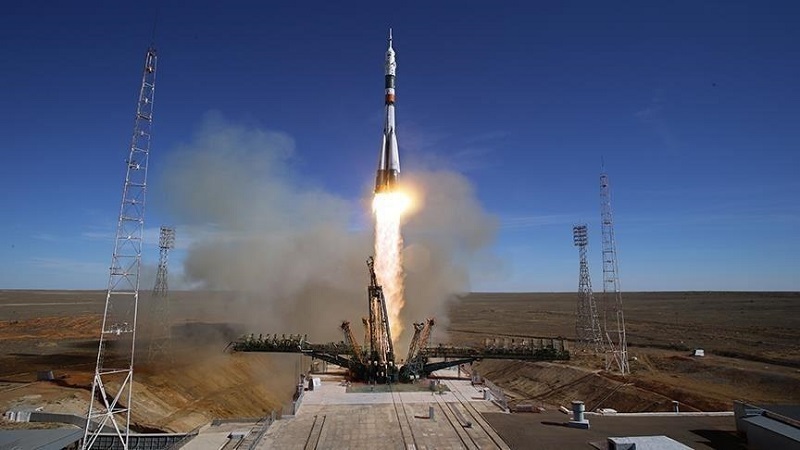 One person was killed and seven others are trapped after a gas outburst in a mine in southwestern China on Friday, local media reported.

A rescue operation is underway at the coal mine in Jinsha county in Guizhou province, according to state broadcaster CGTN reported.

In northern China, three people are still missing after a fire broke out at an oil field this past Monday.

At least 102 people were trapped on site by the blaze at an oil field in China’s Bohai Bay, according to China National Offshore Oil Corporation (CNOOC).

A total of 99 of the individuals were evacuated but three remain missing, the company said in a filing to the Hong Kong Stock Exchange on Friday, CGTN reported.

The CNOOC said the fire was put out the next day and “no oil spill or environmental pollution has been detected so far.”

“The impact of the incident on annual production is approximately up to 600,000 barrels, representing 0.1% of the total,” read the statement.