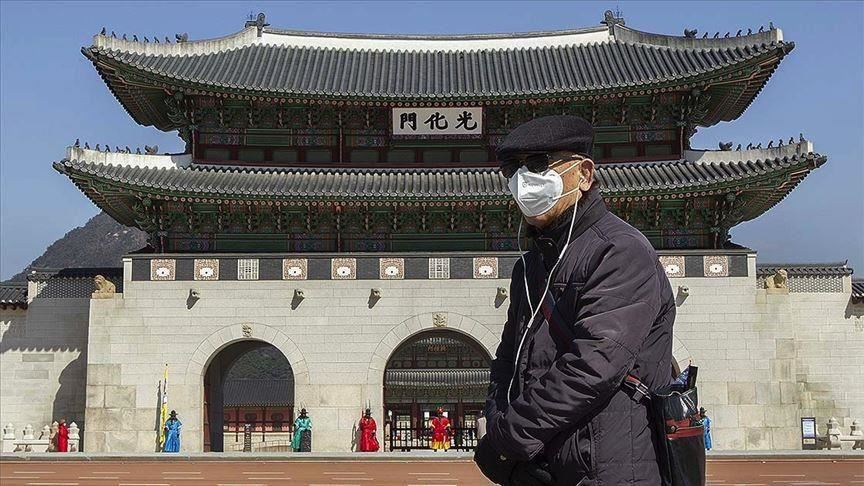 South Korean officials are vowing to speed up efforts to launch a public coronavirus vaccination programme as the country on Monday announced it had detected its first cases of the virus variant linked to the rapid rise in infections in Britain, according to Reuters.

The new variant, thought to be more transmissible than others currently circulating, was found in three people who had entered South Korea from London on Dec. 22, the Korea Disease Control and Prevention Agency (KDCA) said on Monday.

Overall the KDCA reported 808 new cases as of midnight Sunday, the lowest since a record 1,241 infections were logged on Friday.

Authorities cautioned that the drop may be due to less testing done over the weekend and the Christmas holiday, and said on Sunday they would be extending social distancing measures until early January.

South Korea’s government has faced mounting domestic criticism over its vaccine procurement and rollout plans, which call for the first vaccinations to begin in the first quarter of next year, months after places such as the United States and the European Union.

South Korea has reported a total of 57,680 coronavirus cases, with 819 deaths.