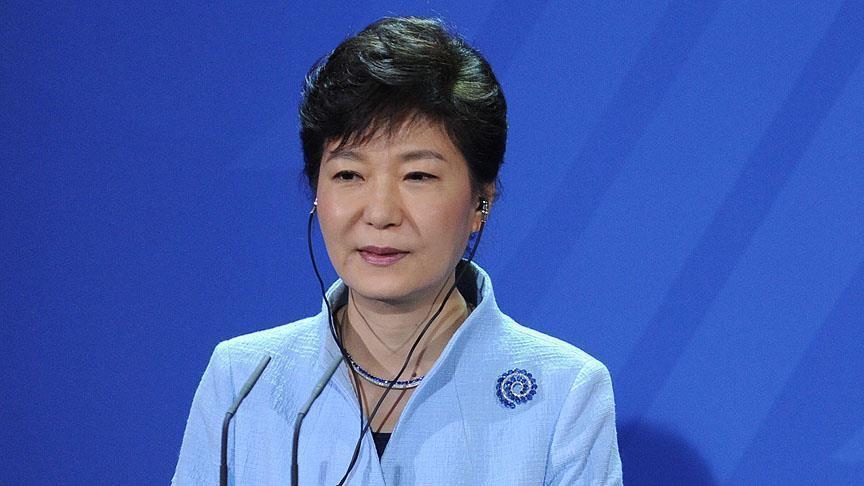 The government said the move to release Park, who was impeached in 2017 and convicted of abuse of power, coercion and bribery a year later, will “help bolster national unity” ahead of next March’s presidential election.

Park became South Korea’s first woman president in 2013 and the country’s first democratically elected leader to be removed from office.

She is among 3,094 prisoners scheduled to be freed on New Year’s Eve, Yonhap News Agency reported.

Given her support base in Daegu and the North Gyeongsang province, a stronghold of the main opposition People Power Party, her release is likely to have a “significant impact” on the presidential election, the report said.

The decisions have been taken as part of efforts to overcome the nationwide crisis caused by the COVID-19 pandemic by moving forward “from the unfortunate history of the past and achieving a grand unity among the people,” the government said.

Justice Minister Park Beom-kye said Park’s deteriorating health was a “very important” factor in the decision to release the 69-year-old.

She remains hospitalized at Samsung Medical Center in southern Seoul, where she is expected to remain as her private home was auctioned off.

This is her third time in a hospital this year due to chronic shoulder and lower back pain, having already undergone surgery on her shoulder in 2019.

Park thanked Moon for pardoning her “despite difficulties.”

Most of the charges she was convicted on related to bribery and coercion, including colluding with longtime confidante Choi Soon-sil to force conglomerates such as electronics giant Samsung and retail chain Lotte to donate millions of dollars to foundations run by Choi.

The former president was also found guilty of accepting money from three former chiefs of South Korea’s National Intelligence Service between May 2013 and September 2016.