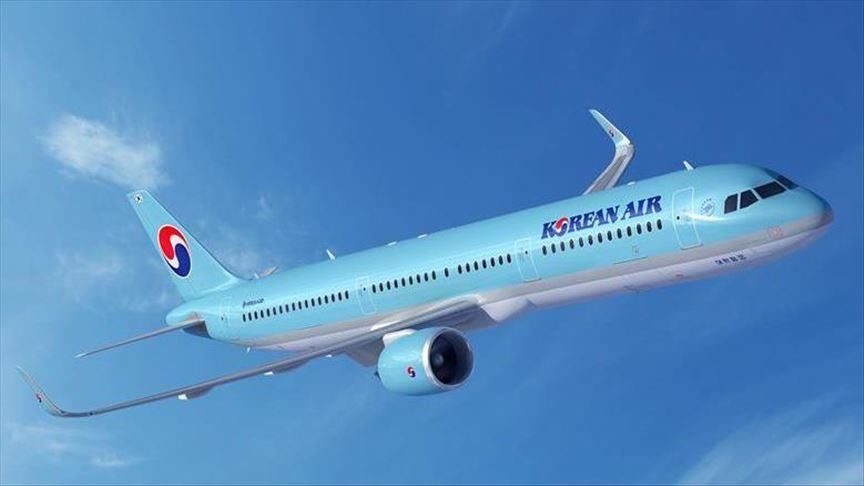 The order follows damage to a fan blade on the same type of engine that failed on a United Airlines Boeing 777 flight on the weekend.

The chairman of the U.S. air accident investigator has described that damage as consistent with metal fatigue, going by a preliminary assessment.

Korean Air, Asiana Airlines and budget carrier Jin Air have 16, nine and four of these planes respectively, the ministry said in a statement. The airlines have grounded aircraft they had in operation.