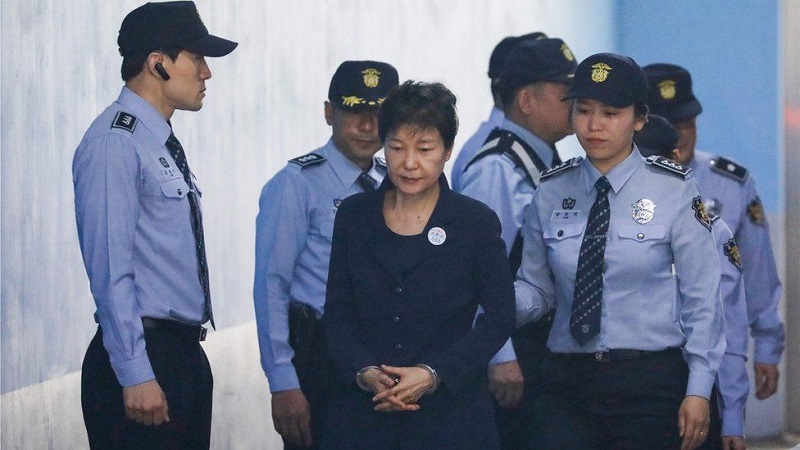 The ruling on Thursday upheld the reduced term given to Park in July on appeal after she was originally sentenced to 30 years in prison.

Prosecutors had tried to appeal against that reduction.

Park was convicted of abuse of power and coercion after she was impeached in 2017.

The former president was her country's first democratically-elected leader to be forced from office in a fallout that also landed two conglomerate heads in prison.

Park, 68, was initially sentenced to a total of 30 years in jail and fined 20bn won, but a high court later reduced the fine and the term to 15 years for corruption with another five for abuse of power.

Thursday's ruling is the final verdict in the case, the culmination of a scandal that had fuelled widespread rage against political and business elites.