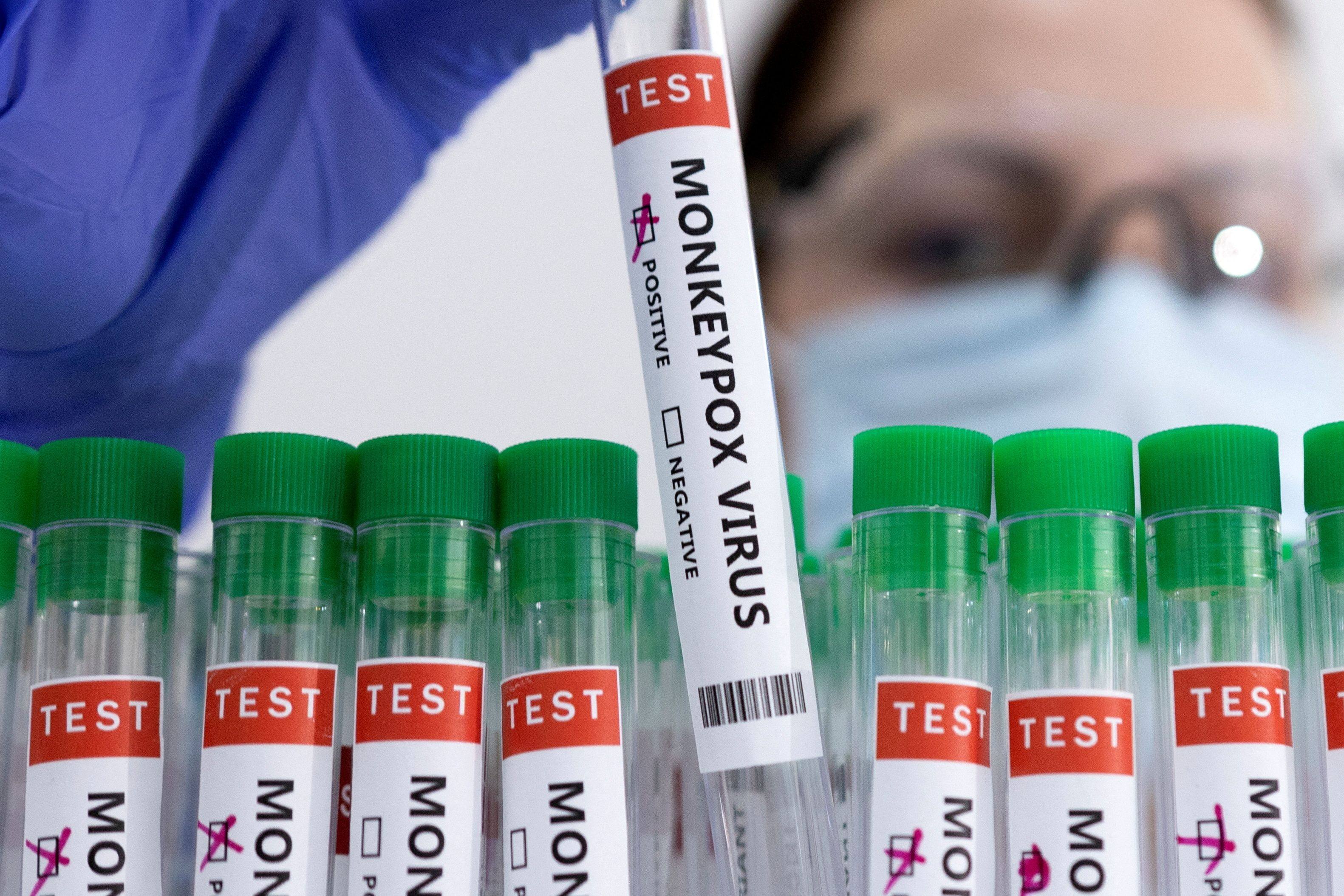 A Korean citizen, who is receiving treatment at the Incheon Medical Center after showing symptoms while entering the country from Germany on Tuesday afternoon, has tested positive, the Korea Disease Control and Prevention Agency (KDCA) said on Wednesday, News.Az reports citing foreign media.

Meanwhile, South Korea said it is also investigating a second suspected case involving a foreigner who entered the country on Monday and was taken to a hospital in the city of Busan after experiencing symptoms.

Monkeypox has an incubation period of seven to 14 days, said the Centers for Disease Control and Prevention (CDC), pledging to strengthen monitoring and response systems.