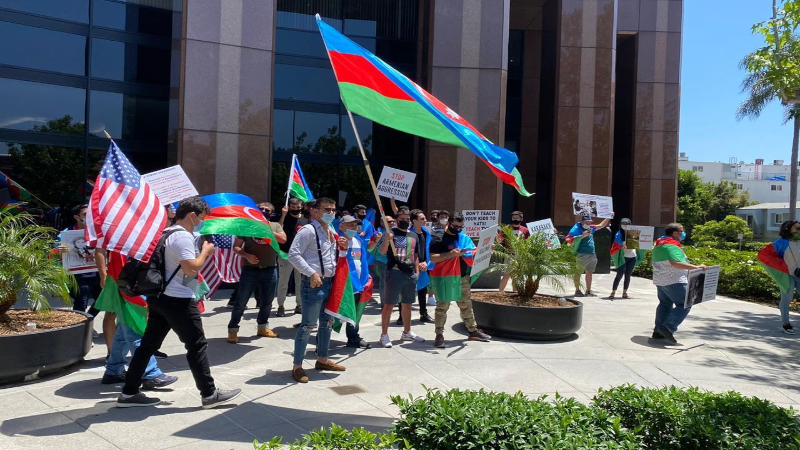 Several Armenians who committed provocations against Azerbaijanis in foreign countries have been arrested, the State Committee on Affairs with Diaspora of Azerbaijan told Trend.

The diplomatic missions of Azerbaijan in Belgium and the US are directly involved in bringing the Armenians who committed provocations against Azerbaijanis to criminal responsibility.

“In this regard, appeals were accordingly submitted to law enforcement agencies. In the countries where the incidents occurred, there are arrested among the Armenian provocateurs,” said the committee.

"The State Committee on Affairs with Diaspora maintains regular contacts with representatives of the diaspora who suffered during the action. Diaspora organizations also spoke out to law enforcement and other relevant bodies about the events,” the committee added.